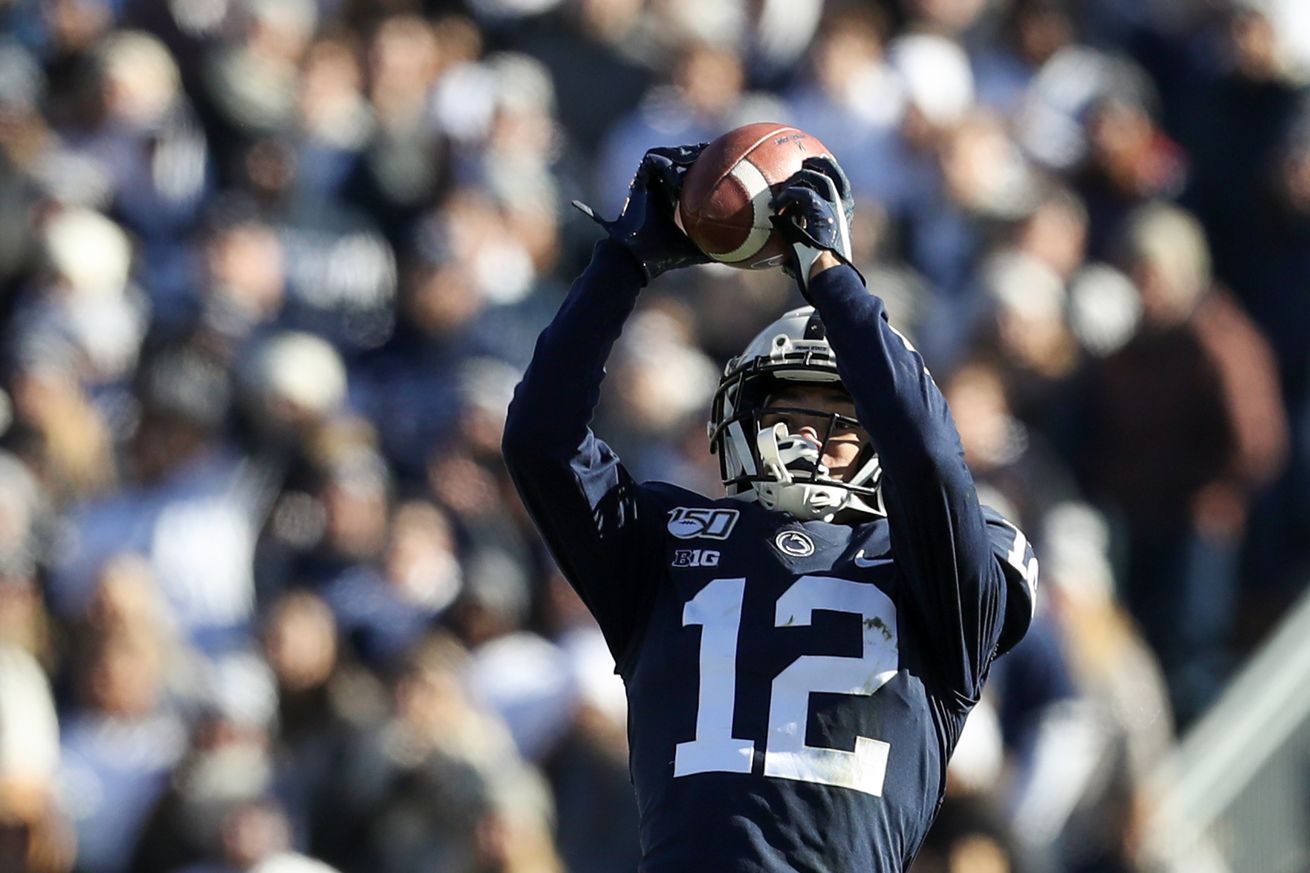 In a move that was expected to occur before the start of fall camp in August, wide receiver Mac Hippehammer is no longer listed on the Penn State football roster

Hippenhammer was coming off a redshirt sophomore season in which he failed to capitalize on opportunities that were there to be had in a struggling wide receiver room. He played in eight games in 2019 and his lone reception was a 15 yard gain against Indiana. He also returned a pair of punts in the season opener against Idaho, fumbling one of them.

This is a move that does not come as much of a surprise. It is also one that pushes the Nittany Lions closer to the 85 scholarship limit. This will be a story line to follow between now and the fall as the normal spring attrition will not occur this year.

We wish Mac the best of luck in all of his future endeavors. Which, hopefully, will still include a successful career as a baseball player for the Nittany Lions.

In addition to Hippenhammer no longer being listed on the roster, there was one other notable change. Rising redshirt sophomore Trent Gordon is now listed as a safety instead of a cornerback. This move is not much of a surprise. Gordon’s size and athleticism fit the bill to play safety, and the Nittany Lions lack depth at the safety position while they have at least five quality options at cornerback.