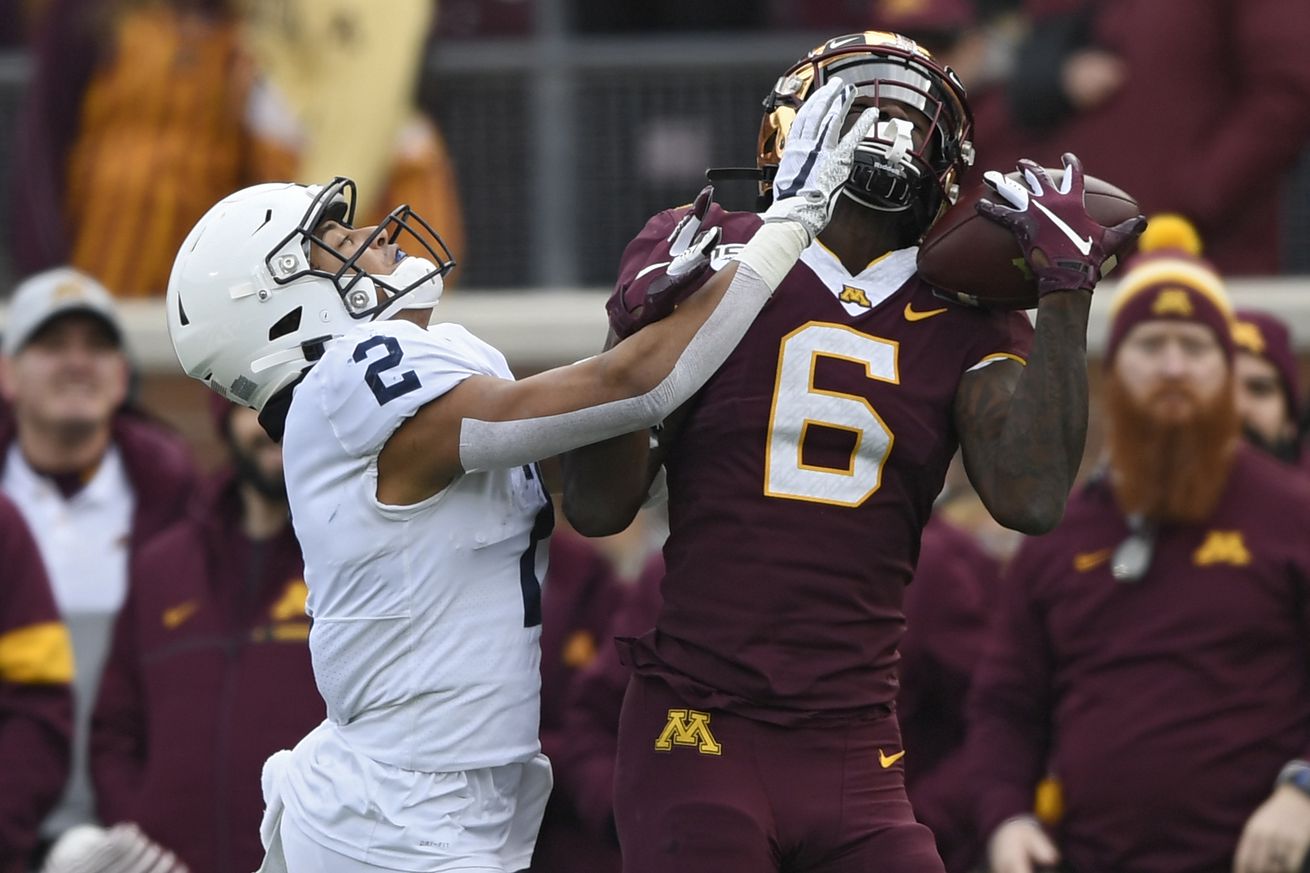 Let’s get one of the obvious ones out of the way: without spring practice, new starters and early enrollees won’t get a chance to practice their trade, meaning that the first time they’ll get to work together will be this summer (hopefully). The defense was very good in 2019, but it was not without its flaws. Brent Pry and Co. not having a chance to get their hands on the defensive players in practice will delay addressing those issues. New defensive line coach John Scott, Jr. will be unable to see what he has to work with in person, meaning the Wild Dogs – who are experiencing some turnover – won’t get a chance to work out the kinks.

The lack of spring practice will affect every team across the country, but it is especially problematic for teams with a lot of roster turnover, and those with new coaches. And unfortunately, Penn State has checked both of those boxes.

The secondary in 2019 was good, but couldn’t quite take the jump to great. John Reid and Tariq Castro-Fields were decent corners, and safeties Garrett Taylor and Lamont Wade played well, especially against the run, but miscommunication issues popped up time and time again. Too often, teams with any real semblance of the passing game picked the Lions apart. It became apparent that the corners were expecting safety help on some plays, but it wasn’t there, or was just a step or two too late in arriving. This led to big pass plays allowed against Minnesota and OSU – the only two losses the Lions suffered all season – and let teams like Pitt and Indiana hang around when they should have been put away early.

What’s worse, half of the secondary will be new starters. Both Reid and Taylor are off to the NFL, and look to be replaced by the likes of Donovan Johnson and Jaquan Brisker . Both of those players are skilled, but not having the time to jell as a cohesive unit could prove to be problematic.

This goes hand in hand with the secondary woes, but the pass rush in 2019 often disappeared. On the season, they were a top 10 unit in sacks, but that is skewed heavily by big performances against the bottom dwellers on the schedule. Against Michigan, Minnesota, and OSU, the Lions managed just five sacks and two quarterback hurries. Too often, opposing quarterbacks could just sit back and have their way against the secondary, not having to worry about the pass rush.

What’s worse is unarguably the top defensive lineman, Yetur Gross-Matos , is gone to the NFL. Robert Windsor with his nonstop motor will also be playing on Sundays. Yetur looks be replaced by one of Adisa Isaac , Jayson Oweh , or Shane Simmons , while PJ Mustipher will take over for Windsor . Their replacements look to be skilled, but can new DL coach John Scott, Jr. get them coached up just over the summer?

If the pass defense can improve, both up front and in the back end, the defense could be really special. Perhaps some new faces on the two-deep, and some changes in coaching will be key to unlocking that performance. But not having the spring to try to address these issues, and give the players time to work together, will be tough. Expect to see some rust in the early part of the 2020 season – the week 2 game against Virginia Tech will be an interesting litmus test for how the defense may shape up the rest of the season.