The NCAA Should End Transfer and Earning Restrictions On College Athletes 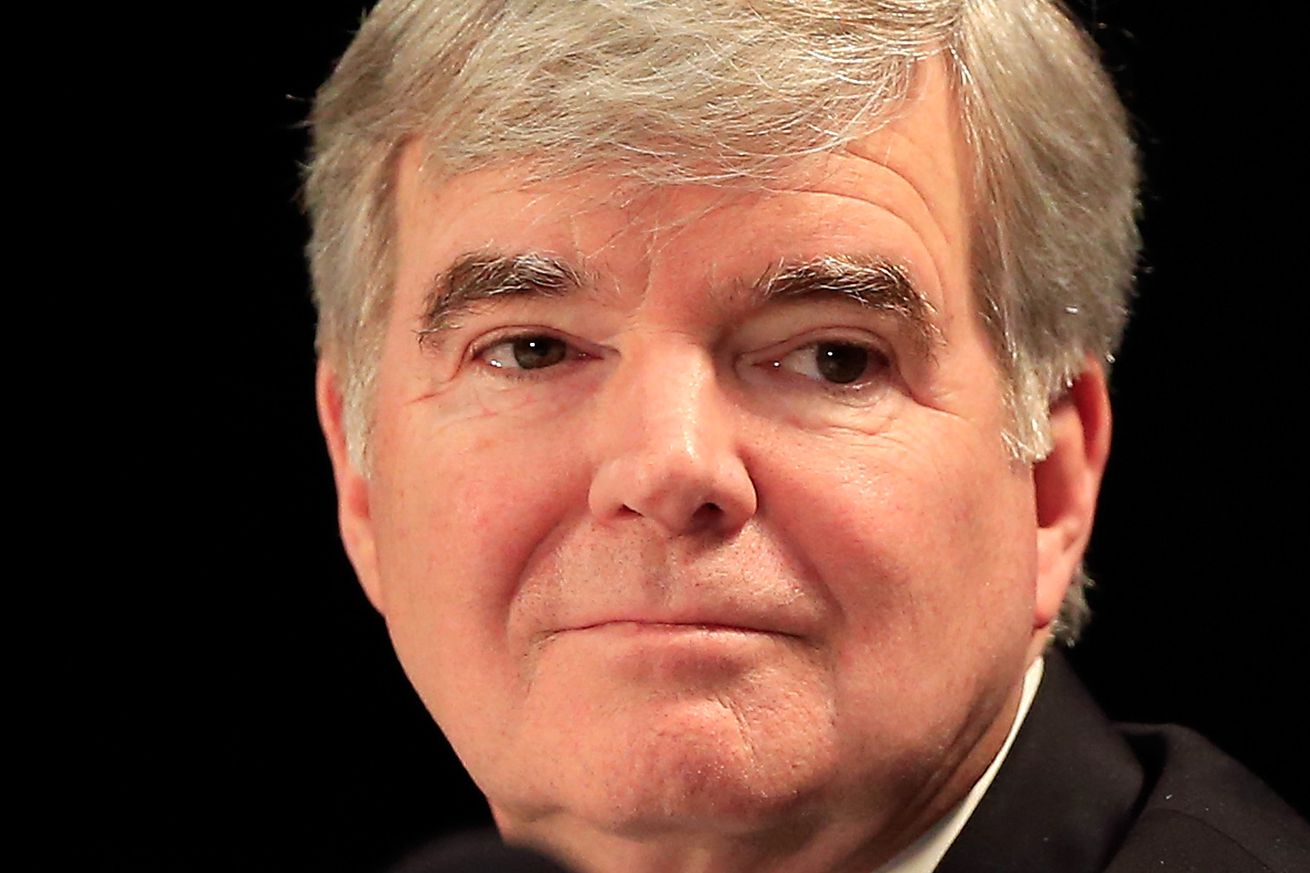 Times are changing. The NCAA should re-evaluate its policies to make it more fair for the athletes.

The NCAA has long declared that its participants should remain amateur athletes. This is also the case with Olympic athletes, but there is a key distinction in the way that the two entities define amateurism. While neither is allowed to receive payment for their services, Olympic athletes are allowed to earn endorsements for their likeness.

The NCAA has formed a working group to consider how it can modify its rules to compensate athletes , and one of the possibilities is to allow them to profit from the use of their likeness.

The evolution of how current NCAA athletes are compensated has been underway for over a century. Much has changed in that time. The players receive a great deal of financial value in terms of scholarships, food and housing, healthcare, that they did not enjoy when the NCAA was originally formed. The NCAA’s definition of amateurism has been altered before, but almost always in a manner that restricts the athlete.

The argument of whether NCAA players should be compensated or not has come and gone; scholarships and other benefits are a form of compensation. The value of a full scholarship and the peripheral benefits can come in somewhere between $50,000 and $100,000 per year as it stands today, depending the cost of attending any given university. The athletes are afforded this compensation with no tax liability, which is another potential cost that they do not have to incur.

The debate on whether or not players should be given salaries, or a stipend, has been going on for decades and there has been no progress on that end. The NCAA could allow the players to earn money for their likeness if they are able, or earn money other ways such as public speaking events. Mostly the top athletes would be able to make money this way, but it would be a start towards providing the compensation that they deserve.

Some would say, to counter this point, that allowing players to make money this way would encourage bad actors to persuade athletes to attend certain schools. So be it. Set rules, and if the rules are broken, give penalties. That’s what we do now. Rules are sometimes broken under the current set of guidelines, players sometimes end up with piles of money as it is now.

There will always be bad actors surrounding the best players, we should not restrict all athletes on the premise that it could create what already exists. The AAU basketball system is tarnished by money from shoe companies and has been for decades.

Another counter argument is of a similar type, that by allowing additional money to enter the fray of college sports, the wealthier schools will gain an advantage. The system is already set up that way, right now. The top forty college football programs outspend the bottom forty by a long shot. Money doesn’t necessarily buy a winning team, but every top team in the country spends millions of dollars each year to maintain that level of excellence.

Since the monetary floodgates were opened long ago, let’s not be selective on who is able to profit from it. Sure, a system of paying players a stipend or direct salary may never come to fruition, but restricting their ability to make money off their efforts, in any way, is unnecessary.

The NCAA could redefine what the qualifications are to maintain amateur status, and match that of the Olympic standards. Or forge their own set of rules. It’s not as though the NCAA is being governed by anyone other than themselves.

Along the same lines, it would benefit the athletes greatly were the transfer penalty waived. Since we are not able to directly pay the athletes, why not extend every benefit that we are able? Why not remove any unnecessary restrictions, such as having to sit out a season for switching universities?

It is a rule that the NCAA could change immediately. Certainly, over the history of the NCAA, many young athletes were saved from making a rash decision to leave a school due to their unwillingness to sit out a season. On the flip side, there has been times when a student was kept from pursuing the best path for them, scholastic or otherwise, due to the rule.

With the new transfer portal blurring the line between NCAA free agency and loyalty to the school, we are so far removed from where we were even just ten years ago. As James Franklin pointed out around the time that the news broke that Tommy Stevens was going to transfer, there has been a quasi-transfer portal for quarterbacks and high profile players for a very long time. It was unofficial, but somehow certain players always seemed to be aware of their transfer options. Now that the transfer portal has brought all of that activity out into the light, why not go all the way and allow players to transfer whenever they want, as long as they only play for one team in a given season?

Some players, mostly high profile talents, have already received a waiver to play immediately after transferring. Shea Patterson of Michigan and Justin Fields of Ohio State each received waivers to play immediately after transferring due to the NCAA’s new ‘mitigating circumstances’ clause. As it stands now, a player must prove there is cause to leave a university without penalty, which isn’t always easy, and can require money for a lawyer.

As a trade-off, universities would need no reason to extend a scholarship or rescind the offer after the season. Fair is fair. Some schools would be known for having a quick trigger in taking away scholarships, others would have a reputation, or self-imposed policy, to handle scholarships four years at a time.

We are told so often what the NCAA cannot do for the athletes, mostly in terms of providing additional revenue directly into their pockets. Why not relieve some of the self-imposed restrictions that seem to have gone the way of the dodo? Let scholarship athletes earn money if they are able to and take away the transfer penalty.