The Case for Ricky Rahne 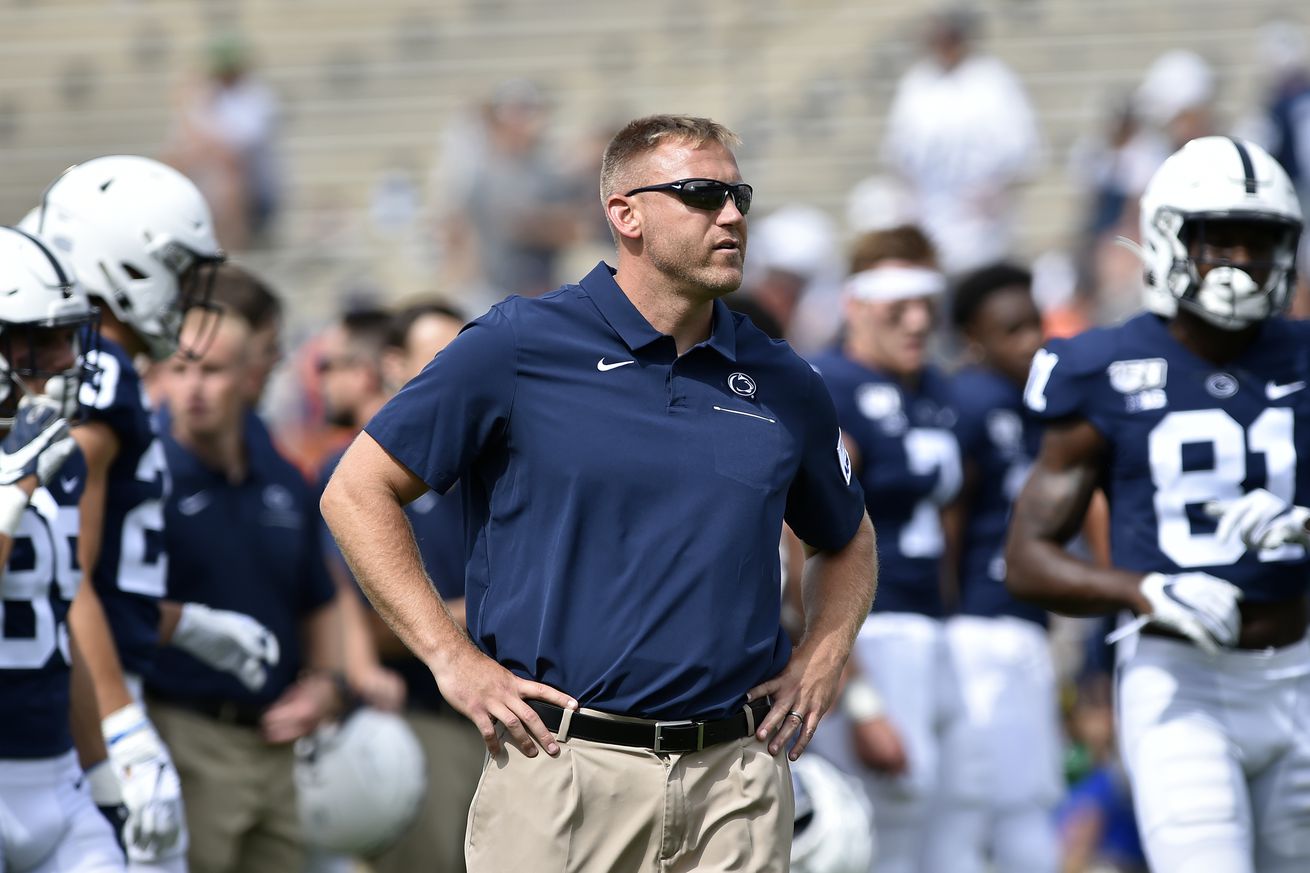 Sometimes the players just have to go out and make plays.

Some time around 9:30 or on Saturday night, when Penn State entered the locker room trailing Buffalo 10-7, offensive coordinator Ricky Rahne was about to be tried for war crimes by a large angry twitter mob.

Overreaction tweet time: Ricky rahne is horrible and should be fired at half time. I’m only half kidding

The rest is history, as the Nittany Lions scored 38 second-half points and trounced Buffalo 45-13, but the ire still remained.

Now, Rahne has certainly had his fair share of troubles in his time as Penn State’s offensive coordinator. But on Saturday I actually felt like he called a pretty good game.

I’d like to start by addressing a couple of issues that I don’t think are valid criticisms by fans.

Firstly, Buffalo controlled the ball for 42:32 on Saturday night. That’s more than two-thirds of a 60-minute game. They also ran nearly double the amount of offensive plays (90 to 46). Now, you may ask why Penn State didn’t control the ball more, but the Nittany had far more explosive plays than the Bulls.

The explosive plays counter is something that dates back to Joe Moorhead days. Moorhead notoriously stated that he doesn’t care about time of possession or plays run because his offense is predicated on big plays. The same can be said of Rahne’s offense on Saturday night and for most of his tenure.

While Clifford has been very good in his first two starts, one area he needs to improve is his reads in the run game. In week one, he opted to keep on a play inside the 10 that would’ve been a walk-in touchdown for Ricky Slade. Instead he lost two yards. There were a number of instances against both Idaho and Buffalo where Clifford made the incorrect read on a run that could’ve been a big play. On the play below, he keeps for no gain on a play where Journey Brown could’ve had a big play.

If you recall correctly, it took Trace McSorley about a half of a season before he really began to understand his keys in the run game and become a weapon with his legs. There’s no reason to believe Clifford can’t get there, but until he does the run game will struggle to fire on all cylinders.

Again, Rahne is not without his troubles, but through two games the Nittany Lions have scored 124 points. Say all you want about the level of competition, but that’s impressive against anybody. Maybe the Penn State offense will struggle throughout the rest of the season. Maybe it won’t. But maybe we should give it some time before determining Rahne’s efficacy one way or the other.