Teetering on Another January Collapse, Penn State Must Find a Way to Defeat Ohio State Saturday 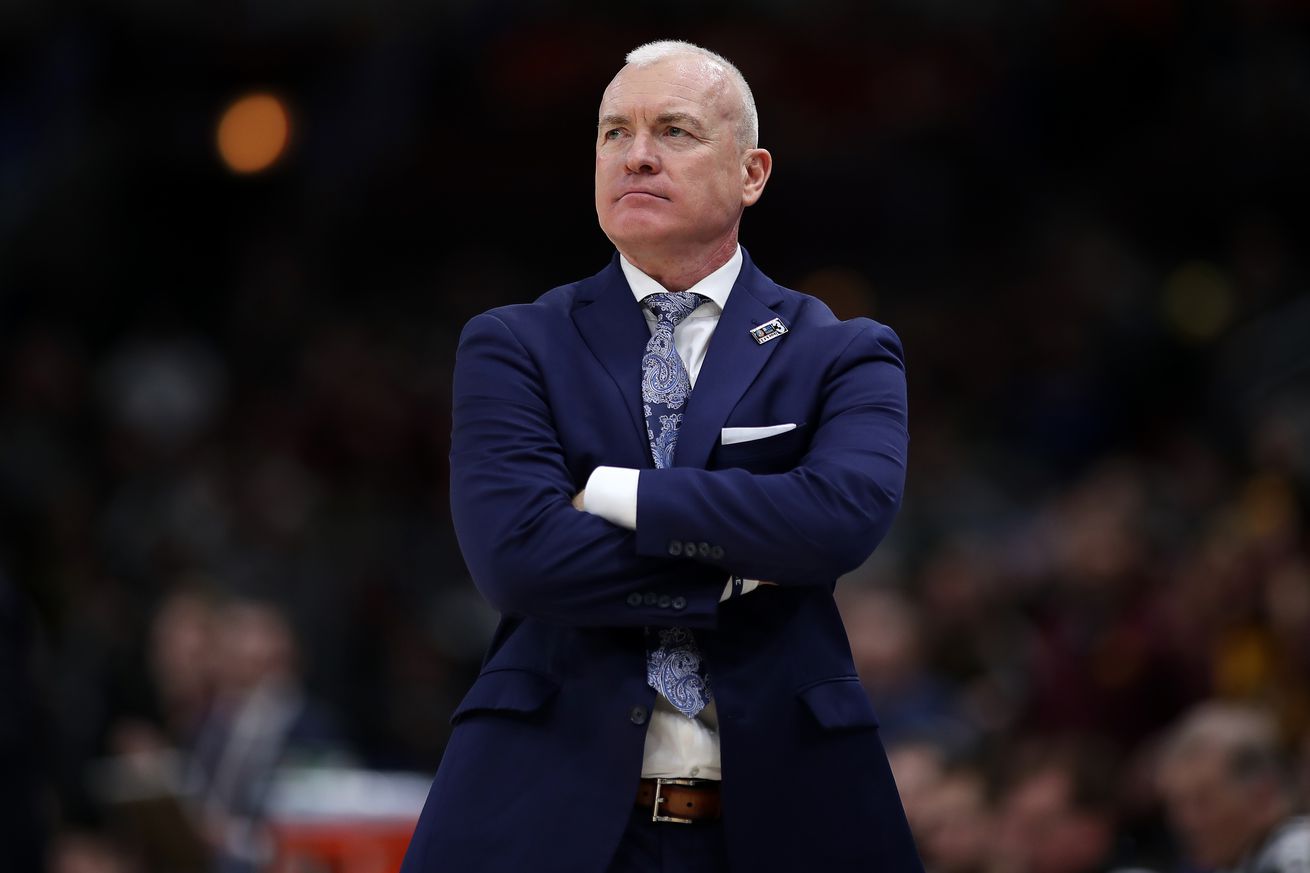 Entering this season, expectations were high for the Penn State Nittany Lions Basketball team. Returning a large amount of talent led by seniors Lamar Stevens and Mike Watkins , the expectation was that this would finally be the year for Pat Chambers to lead the Nittany Lions to the NCAA Tournament.

Following a victory over Iowa at The Palestra in a top-25 showdown on January 4th, the Nittany Lions were sitting pretty after a strong start to the season. Penn State owned a 12-2 record after said Iowa win, including a pair of victories over top 25 teams, and they were 2-1 in Big Ten play. Barring catastrophe, the Nittany Lions appeared to be well on their way to earning that NCAA Tournament bid.

Well… catastrophe may indeed be unfolding.

For many teams, a three-game losing streak in January may not be a major red flag, but for these Nittany Lions it is. Not only has the team fallen back into a lot of bad habits offensively, they also have a past history of running into trouble in January.

In baseball, people talk about the ‘June swoon’. It is when teams that looked like contenders early in the season fall off as the real contenders emerge from the pack. Well, the Nittany Lions are now stuck trying to avoid the college basketball equivalent a ‘January swoon’.

A January swoon is nothing new to Chambers the Nittany Lions. Last season, Penn State went 0-8 in January. During the 2017-2018 season a 4-5 January cost the eventual NIT Champions a NCAA Tournament bid. Overall, Chambers is 17-54 in January as Penn State’s coach. This includes a pair of winless months of January, with this month featuring just one win thus far.

At 12-5 (2-4) the Nittany Lions are far from dead. However, if they lose to Ohio State in a highly anticipated game at the Bryce Jordan Center on Saturday afternoon their NCAA Tournament hopes will take another big blow.

Penn State’s remaining January schedule after Saturday is a trip to Ann Arbor to play a top 20 Michigan team and a home match up with 13-4 Indiana. Two games the Nittany Lions could easily lose. With the Big Ten being a meat grinder this season with few easy games, another poor January would make this team’s only shot at reaching the NCAA Tournament being a Big Ten Tournament Championship.

Make no doubt about, it remains NCAA Tournament or bust for Chambers and the Nittany Lions this season. Anything less than a tournament bid would be viewed as a failure of a season and rightfully so. This version of the Nittany Lions have the talent to right the ship, and that begins with Saturday’s game against the Buckeyes.

With a win on Saturday Penn State would be sitting at 13-5 with three top 25 victories. It would also give the team some much needed momentum and give them the opportunity to get back on track and keep their eyes set on March.

No, this is not the same Penn State team as in year’s past, but the program still has a history of collapsing in January under Chambers, and not being able to overcome that. With a loss on Saturday, a lot of doubt could start to set in with this team. The Nittany Lions need to find a way to win on Saturday. If not, fans may see yet another January swoon sink Chambers’ squad. And this time, that swoon will likely cost Chambers his job, as well.