SWH Is Buying All of the Mouthwash 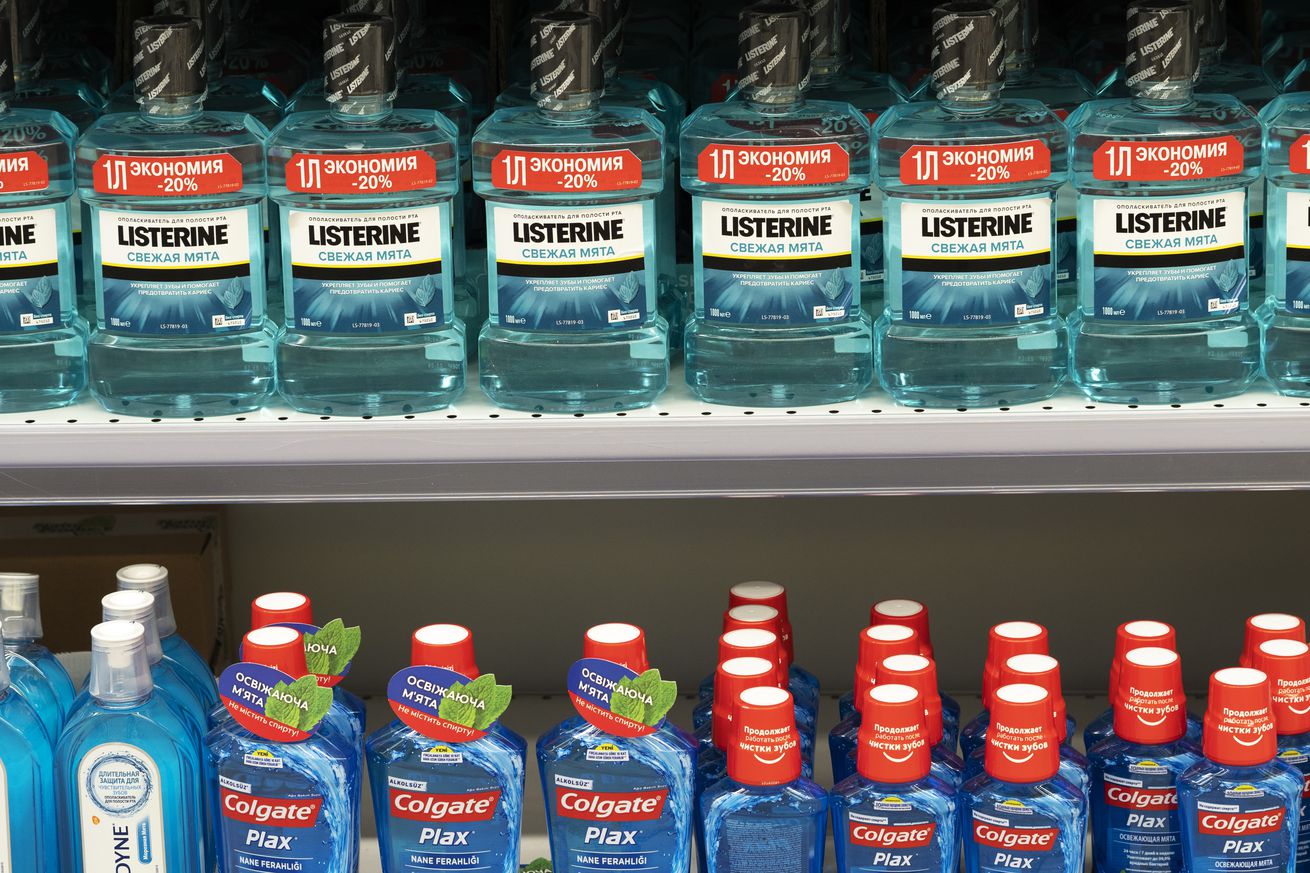 It might not just be for freshening your breath, folks.

A roundup on Wednesday’s news about the resignation of head basketball coach Pat Chambers:

In other sports news, Penn State lacrosse could have a special year.

Jared Verkleeren will be ready to go on the mat in 2021.

State College.com’s Ben Jones looks at three first-year football players that could make an impact in 2020.

Linebacker Jesse Luketa talks about a position group he faces every day at practice.

The latest recruiting rankings are here, and several future Nittany Lions are on the list of the top players-with one in particular making a huge jump.

Could Penn State’s first-year players make the difference in Bloomington?

The University has released what education will look like for current students after the Thanksgiving break.

Do we like Listerine, or is there another brand that does the job at a cheaper price…

It’s the day before the season opener. Can you believe it?