Success with Hyperlinking is Ready for Competition 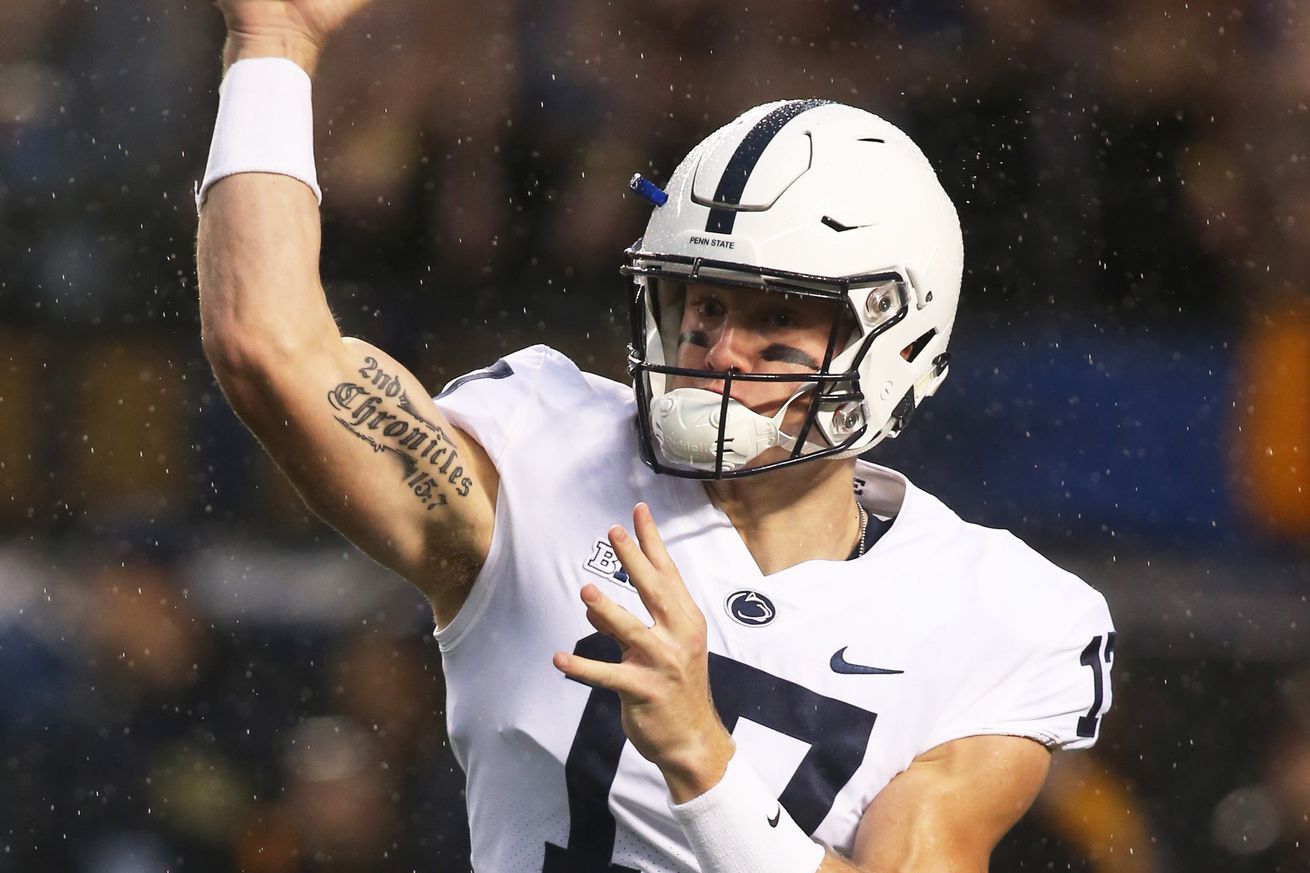 Take a break with all the latest and greatest from the Penn State Universe.

Quality Never Goes Out of Style Ever since the news broke that Tommy Stevens would be departing State College, all eyes have been set on Sean Clifford as he prepares to take the reins of the Nittany Lion offense. However, don’t count out redshirt freshman Will Levis, who is giving the quarterback competition all he’s got to become the program’s new signal caller. Speaking of competition, Jesse Luketa is ready to become a bigger contributor at linebacker this fall.

Daaaaaaaaa Bears The Chicago Tribune is working on a list of the top 100 Chicago Bears to play for the storied franchise. Coming in at #92 is a tough-as-nails Nittany Lions fullback whose family history is deeply intertwined with the Penn State program.

Needs Improvement We can’t blame you if you’re having a hard time predicting Penn State’s 2019 season. On one hand, there is plenty of experienced and emerging talent throughout the depth chart, which could lead to a very promising season. However, there are still some vital questions that must be answered before you can start booking your trip to Indianapolis or New Orleans. Here are some things that need addressed for Penn State to have a satisfying 2019 campaign, with some familiar items on the list- not allowing negative plays, closing out games, and improving red zone efficiency to name a few.

“Mr. McSorley on Line 1” Do you need to give a motivational speech, yet can’t channel your inner-Matt Foley ? Well, now you can hire Trace McSorley to fire up the troops. Or just wish someone a happy birthday. Or have him tell your boss why you deserve a raise. It’s Trace, he can do anything, OK?

15 from ‘16 SBN ranked all 15 quarterbacks who were selected during the 2016 NFL Draft based on their career trajectory after three seasons in the league. The good news about Penn State’s lone rep? Christian Hackenberg doesn’t come in dead last.

But How Much is His Value in BSD Bucks? It’s just been one year since Saquon Barkley has turned pro, but he’s already ranked among the top 100 highest-earning athletes in the world . Well done, Saquon, well done.