Success With Hyperlinking is Prepared for 2020 Like Its Hugh Downs 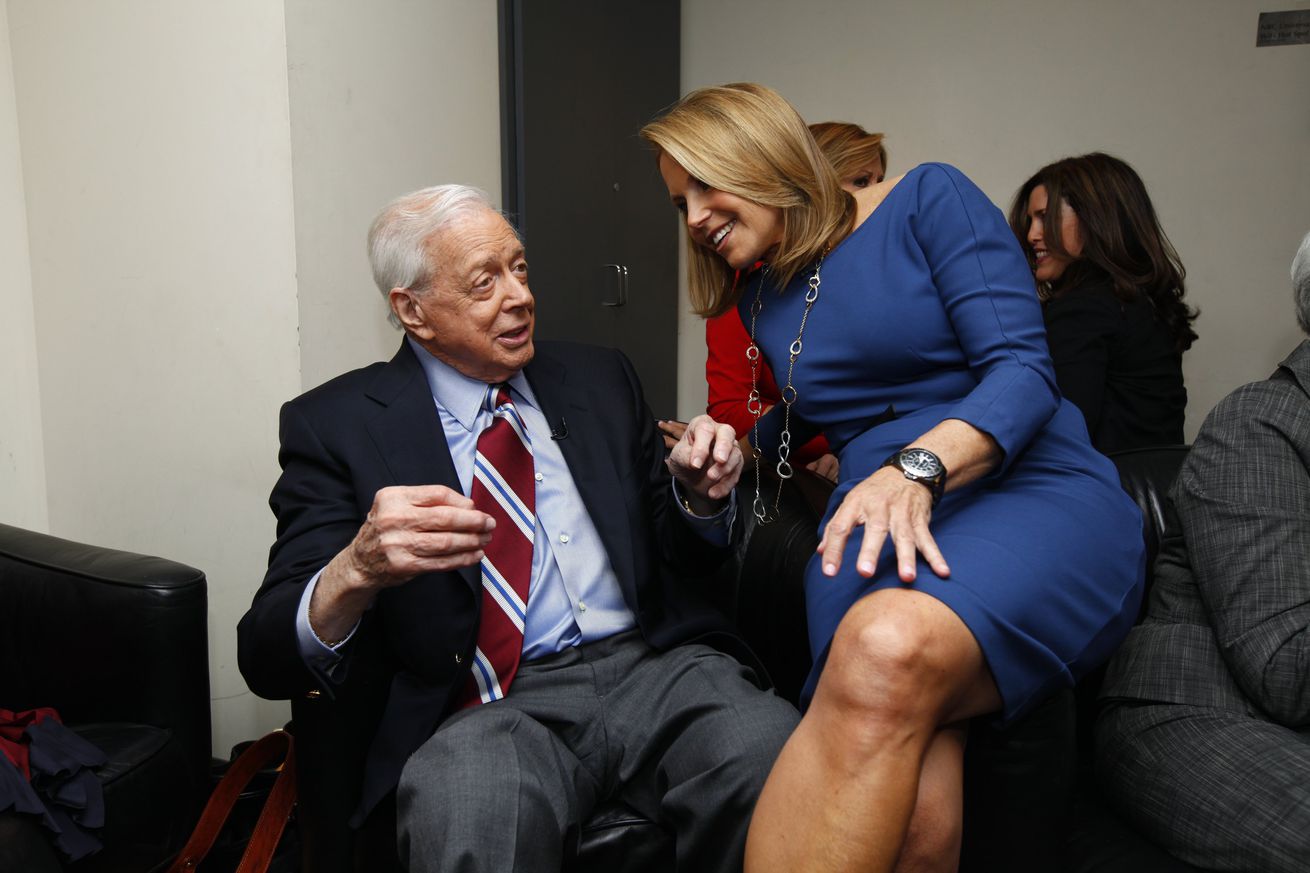 Looking Forward Bill Connelly offered a list of 12 things he’s excited to watch during the 2020 college football season , including “Penn State’s Manball-Plus Offense.” Just the thought of Penn State dominating the ground game and churning the clock with some good ol’ fashioned smashmouth football is giving me all kinds of physiological reactions. In regards to the 10 games to look forward to in 2020 , Penn State-Ohio State ranks high on the list, which includes several other must-see Big Ten games. There’s also these way-too-early bowl projections that has Penn State in a NY6 bowl against a premiere opponent, but missing out on the playoffs.

Coming and Going Mike Poorman breaks down all the new faces who will be part of Penn State Football starting in 2020, as well as who is moving on from Happy Valley.

2 in 1 SBN’s first mock draft of the new year came out, and it has not just one, but two Nittany Lions going in the first round. Both players would likely be ecstatic about their landing spots should the actual draft follow suit.

Hail to the Third-Place Finishers There’s a proposal to alter the lyrics of the Michigan fight song to be more in-tune with the current state of the program.

Next Man Up Several of the young Wild Dogs will need to be ready to replace the productivity of Yetur Gross-Matos , who will be playing on Sundays this fall. Rising true sophomore Adisa Isaac could be ready to take a giant leap to become the next great Penn State passrusher to instill fear in Big Ten quarterbacks.

Talkin’ Playoffs There are five former Nittany Lions who will play huge roles in this weekend’s divisional round of the NFL playoffs , as well as Bill O’Brien as his Texans head to Arrowhead Stadium to try to upset Patrick Mahomes and the Chiefs.

Cotton Heroes Journey Brown and Micah Parsons have been named to the Associated Press All-Bowl Team for their dominating performances that helped Penn State come away with a 53-39 victory against Memphis in the Cotton Bowl . Speaking of bowls, attendance is down , but don’t expect it to change anything.