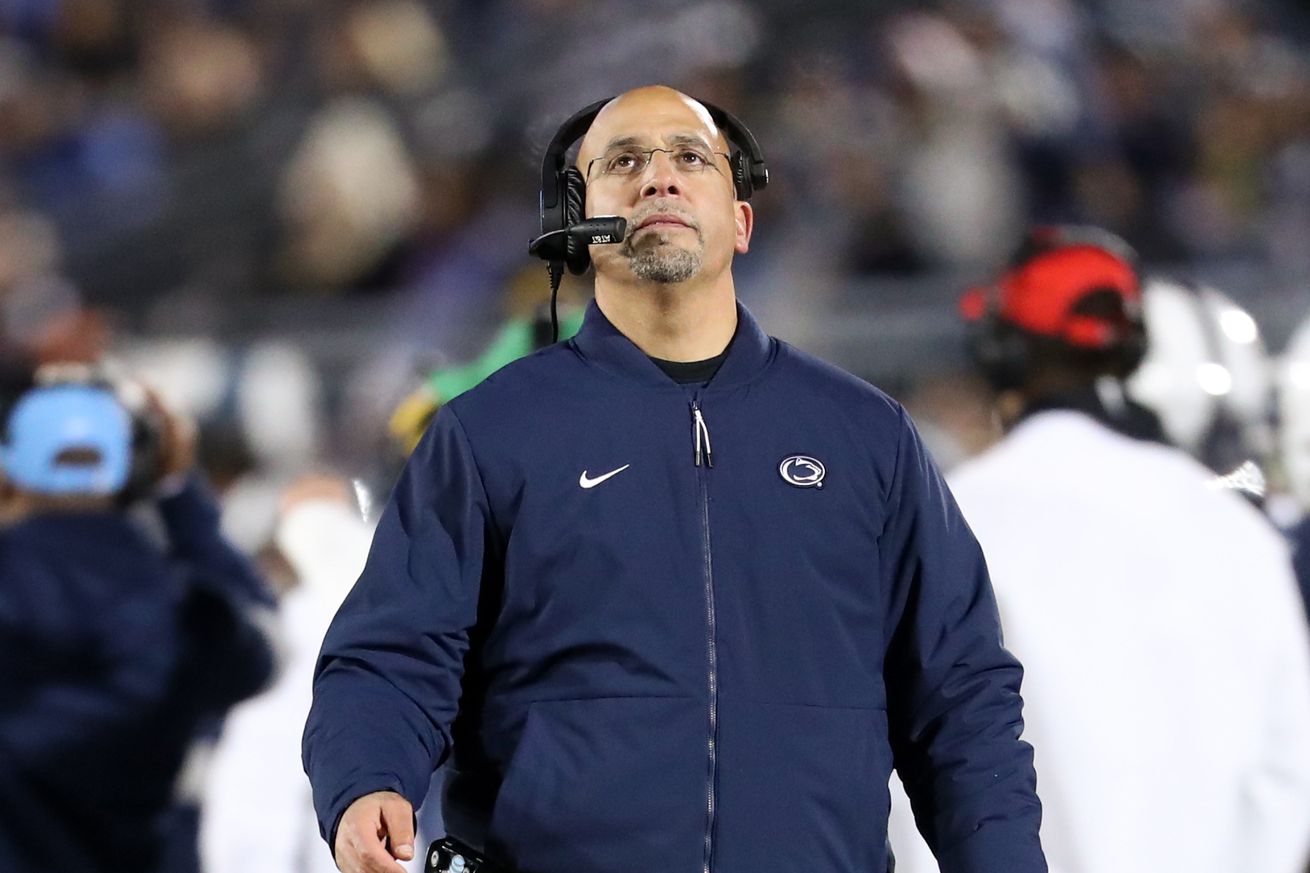 Rivalry Weekend has come and gone, but was it ever exhilarating . Headlining the weekend was the kick heard round the world.

The Crimson Tide rebounded after that doink and had a second chance to at least send the game to overtime, but Gus Malzahn pulled out some trickery to outsmart Nick Saban . Auburn’s stunning victory over Alabama set the college football world on fire .

Jordan-Hare Stadium rejoiced and went viral , though it came at some monetary expense that will gladly be accepted by the victors.

The Tigers now have bragging rights until next season kicks off, and gives America a reprieve from seeing the same teams make the College Football Playoffs year after year .

All the action from Rivalry Weekend has set up a dramatic conclusion to the College Football Playoff Rankings . At least a few spots seem locked in for Sunday’s final ranking, but there is still room for outlandish scenarios to take shape .

Those final spots will be determined during Championship Saturday . Some matter more to the teams participating in them , but they all have their draws for watchability .

A rocky finish to the regular season finally concluded as the Nittany Lions took care of business against Rutgers . It may not have been the performance Penn State fans wanted , but with a number of starters out , it’s hard to blame the Nittany Lions for their performance.

Though it wasn’t pretty, the win keeps Penn State in contention for a New Year’s Six bowl game and hopeful for a return to Pasadena .

With just one game left in the 2019 slate, offseason news is making its return. That started with a few Nittany Lions earning postseason honors as well as some important decisions about their future with Penn State .

After Blake Gillikin’s final performance at Beaver Stadium , the Nittany Lions locked up their punter of the future .

James Franklin’s future at Penn State remains both uncertain and a topic that isn’t even worth discussing . This seems to be an obvious decision for Penn State to make . Franklin’s level of success in recent seasons is indisputable yet undersold , and on the three-year anniversary of the Nittany Lions most recent Big Ten Championship , it’s fair to wonder when they’ll make a return to the conference championship game .