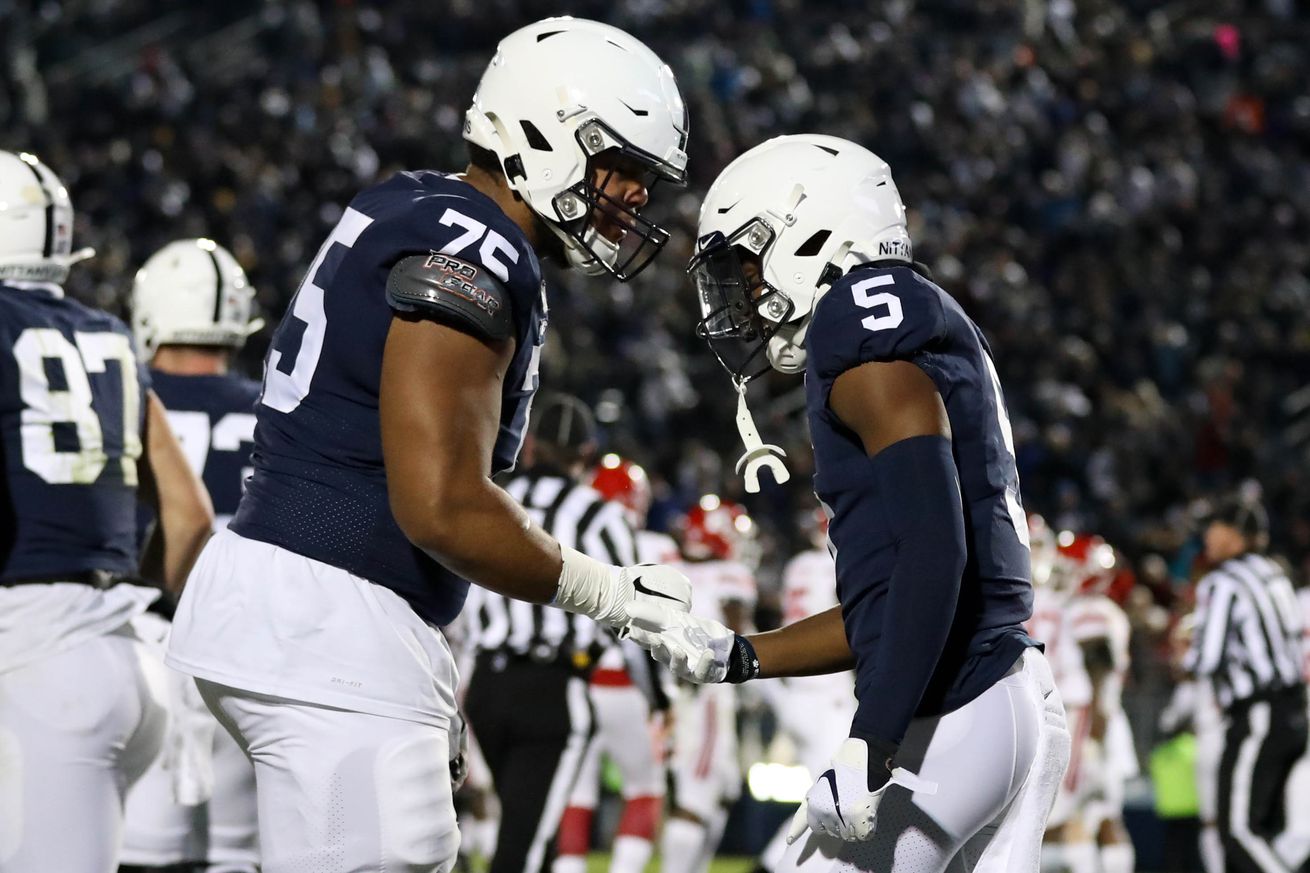 The game was competitive longer than expected but in the end the Lions prevailed.

Where did the time go? It seems like the football season comes and goes in the blink of an eye, while the painful wait of the off-season can drag on for a lifetime. With a convincing 27-6 victory over Rutgers, another regular season has come to an end. While it is sad to look in the rear view mirror, seeing 12 completed games, there is still some fun remaining.

A week from today we will find out where Penn State will head for the bowl game. There are still too many options out there to make a guess at how that will work out, but at 10-2, regardless of the destination, the Lions have put together another successful season.

On Saturday there were many young players that saw the field in the first half, getting meaningful playing time in a close game. With a month before the next game, there will be time for younger players to develop during practices.

For this week the team will focus on recovering from the bumps and bruises that are accumulated over the tough grind of a college football season. After that, the focus will be completely on…whatever team the selection committee decides. The team and its fans can’t control where the next game is played or the opponent.

One thing is for certain; the fans will show up wherever the game is played. As we have come to expect, the team will be ready to play, seeking an 11-win season.