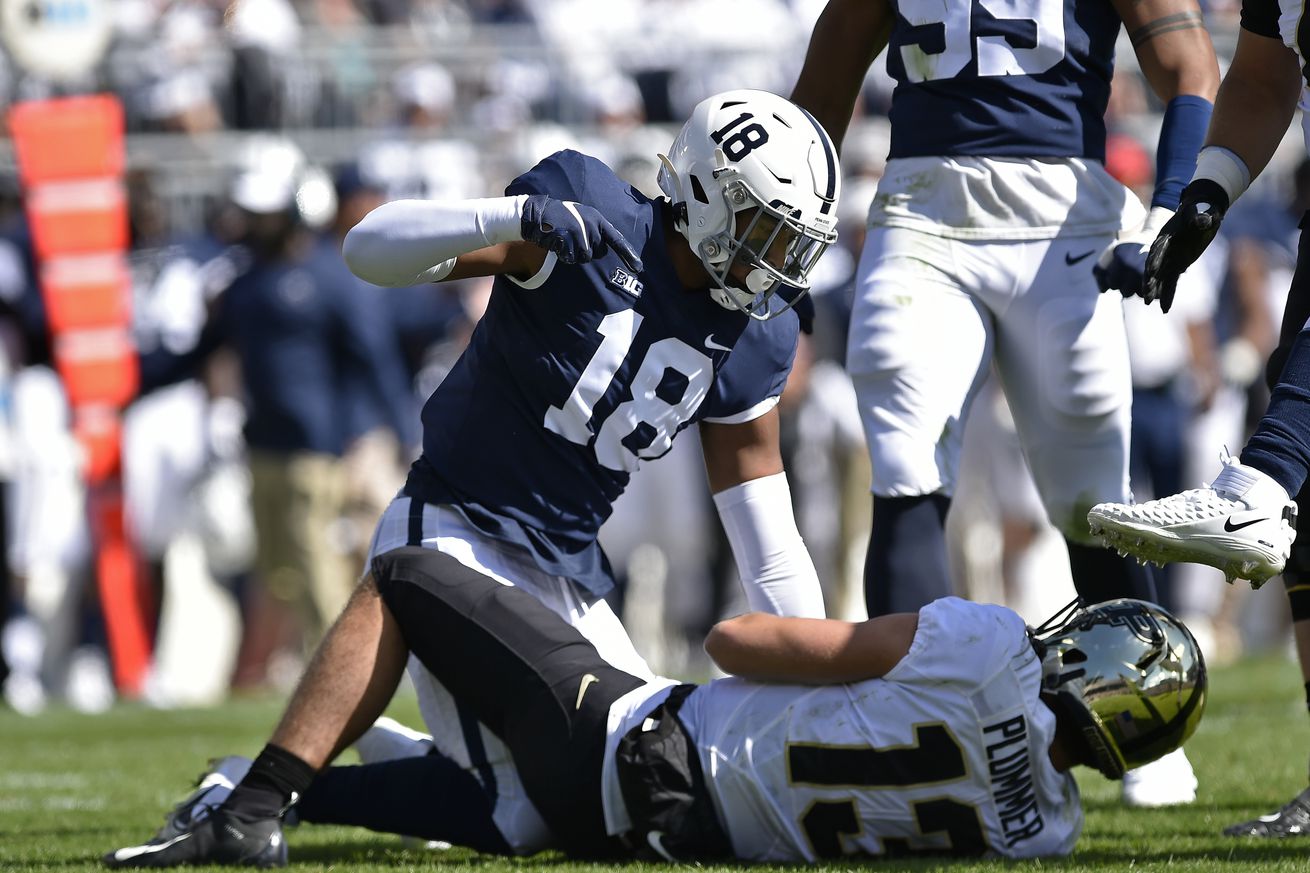 None of these names should surprise Penn State fans. Clifford, Freiermuth, Menet, and Sutherland return for their second seasons as captains for the Nittany Lions. Meanwhile, Toney, Luketa, and Wade have long been vocal leaders, so them getting the official nod should have been expected. And lastly, with Blake Gillikin now out the door, it’s only right that Jordan Stout and his luscious locks take over one of the “C’s” on the special teams unit.

Congrats to all eight men on the honor. Now let’s go play some football.