Run It Back: Pat Freiermuth Returning for Junior Season 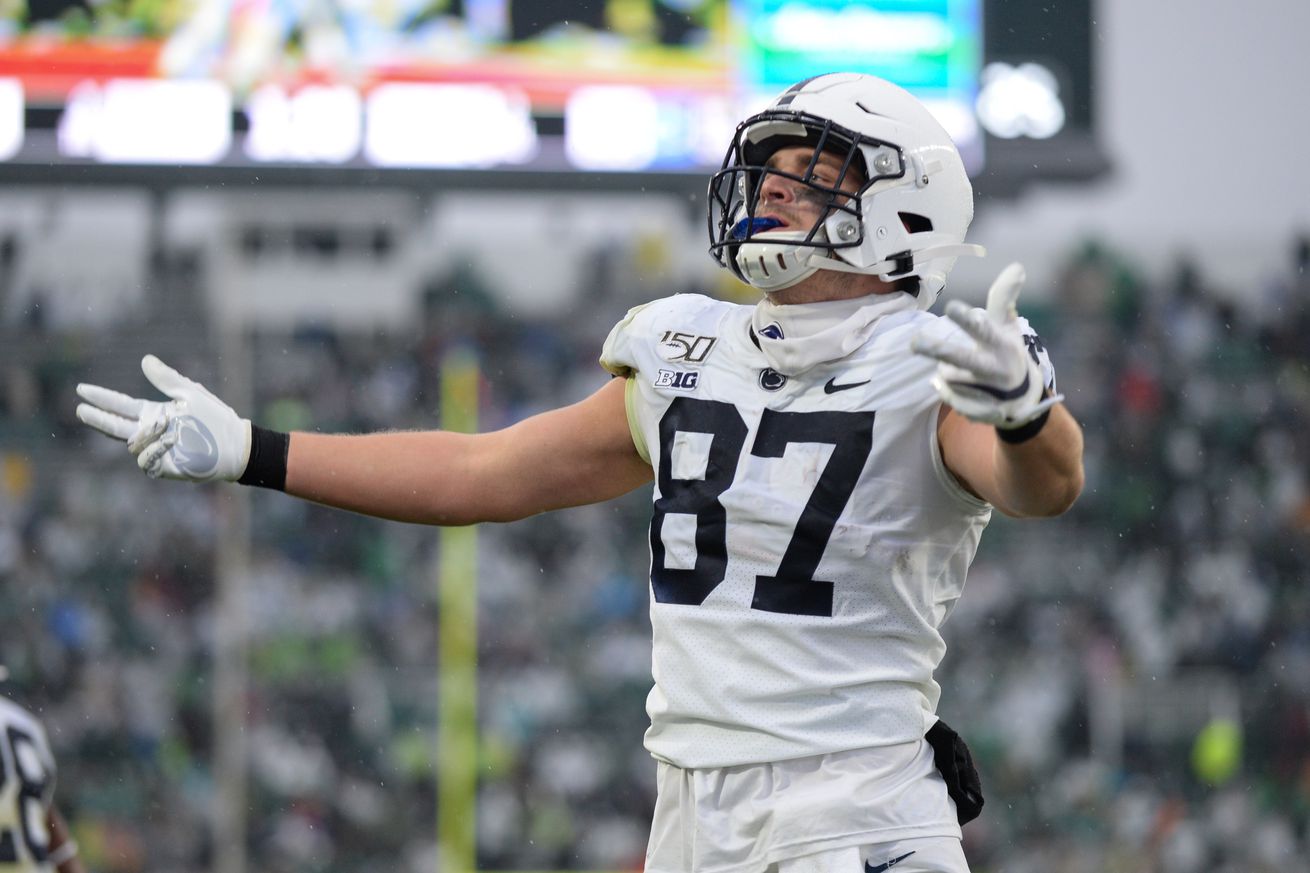 Due to reclassifying while he was in high school, sophomore tight end Pat Freiermuth was eligible to declare for the 2020 NFL Draft. Fortunately for Penn State fans though, Freiermuth announced after the Rutgers game that he will be returning for his junior season.

The 6-foot-5, 256-pound Freiermuth has been a weapon for the Nittany Lions since he stepped on campus, totaling 66 receptions and 15 touchdowns over the previous two seasons. With him returning, it gives Sean Clifford back his second favorite target from the 2019 season. Now, we wait and see what redshirt sophomore KJ Hamler decides, who is also making a decision about his NFL future.