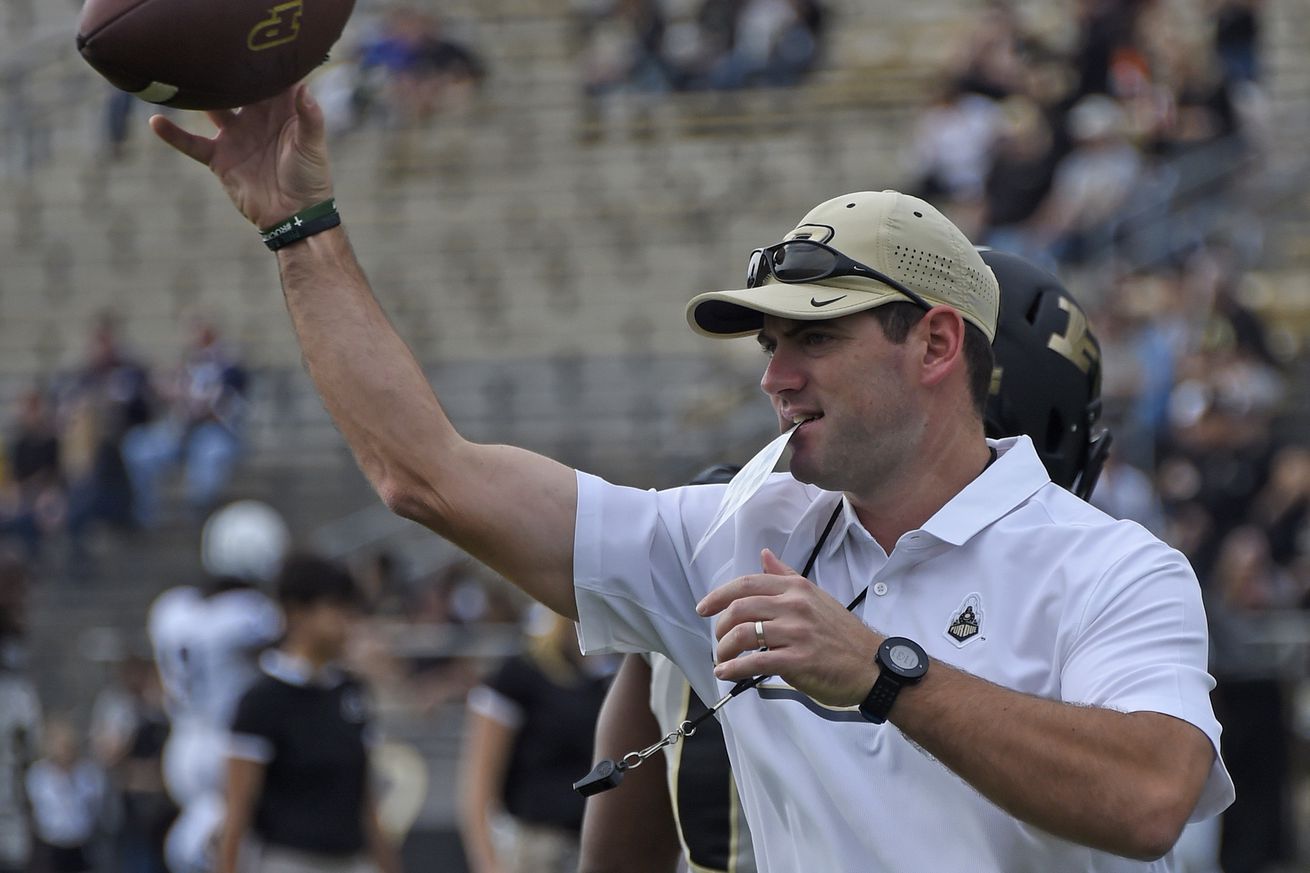 And Penn State never had a wide receiver coach again…

Who will be Penn State’s wide receivers coach in the 2020 season? Guess what? It’s you!

The Nittany Lions struggle to find a long-term replacement for Josh Gattis continued on Friday after it was reported that Gerad Parker would be leaving to become the new offensive coordinator at West Virginia.

Parker, who previous served at the interim head coach at Purdue at wide receiver coach at Duke, came in this past year to replace David Corley, who lasted just one year after coming over from Army.

While Penn State’s receivers were far from dynamic in 2019 (sans KJ Hamler ), there was a clear improvement in consistency under Parker.

Now James Franklin and the Nittany Lions will have to hit the market again. Thankfully this weekend is the annual AFCA Coaches Convention so we can expect Franklin and new offensive coordinator Kirk Ciarrocca to meet and interview a number of candidates and a hire should be announced relatively quickly.