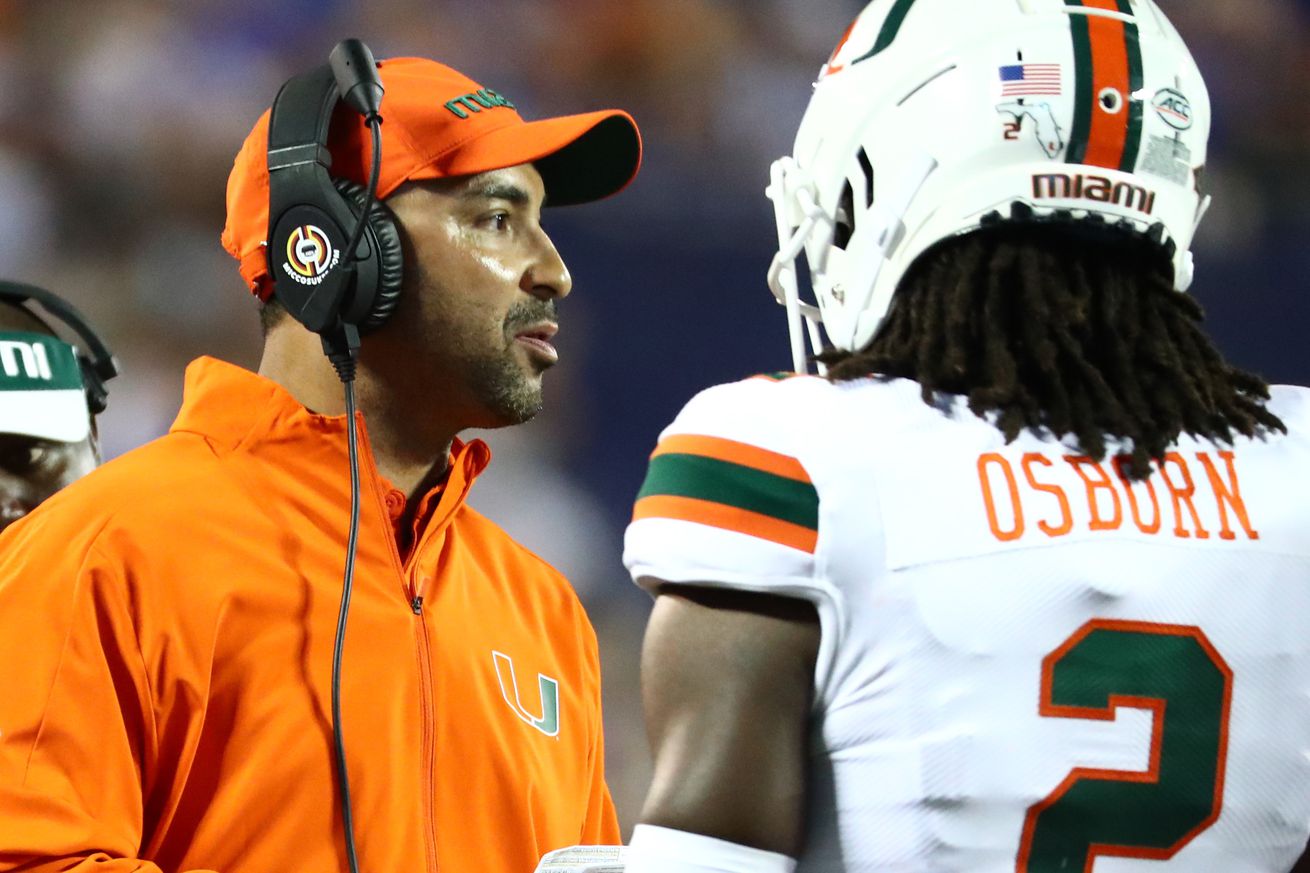 After a week-plus coaching search, Penn State announced that Taylor Stubblefield will be the program’s new wide receivers coach.

Excited to welcome @CoachStubbs to the #PennState Football family! ⚪️

First and foremost, you might be familiar with Stubblefield from his time as an All-American receiver at Purdue. During his four years in West Lafayette, Stubblefield accumulated 325 receptions for 3,629 yards and 21 touchdowns — with 16 of those touchdowns coming during his senior season in 2004.

One potential cause for concern: Stubblefield doesn’t have any obvious recruiting ties to Virginia, New Jersey, Maryland, and of course, Pennsylvania. Now obviously, we know James Franklin understands the importance of recruiting so I am sure that was something that was addressed during interviews with Stubblefield, but most definitely something to keep an eye on over the next couple months.