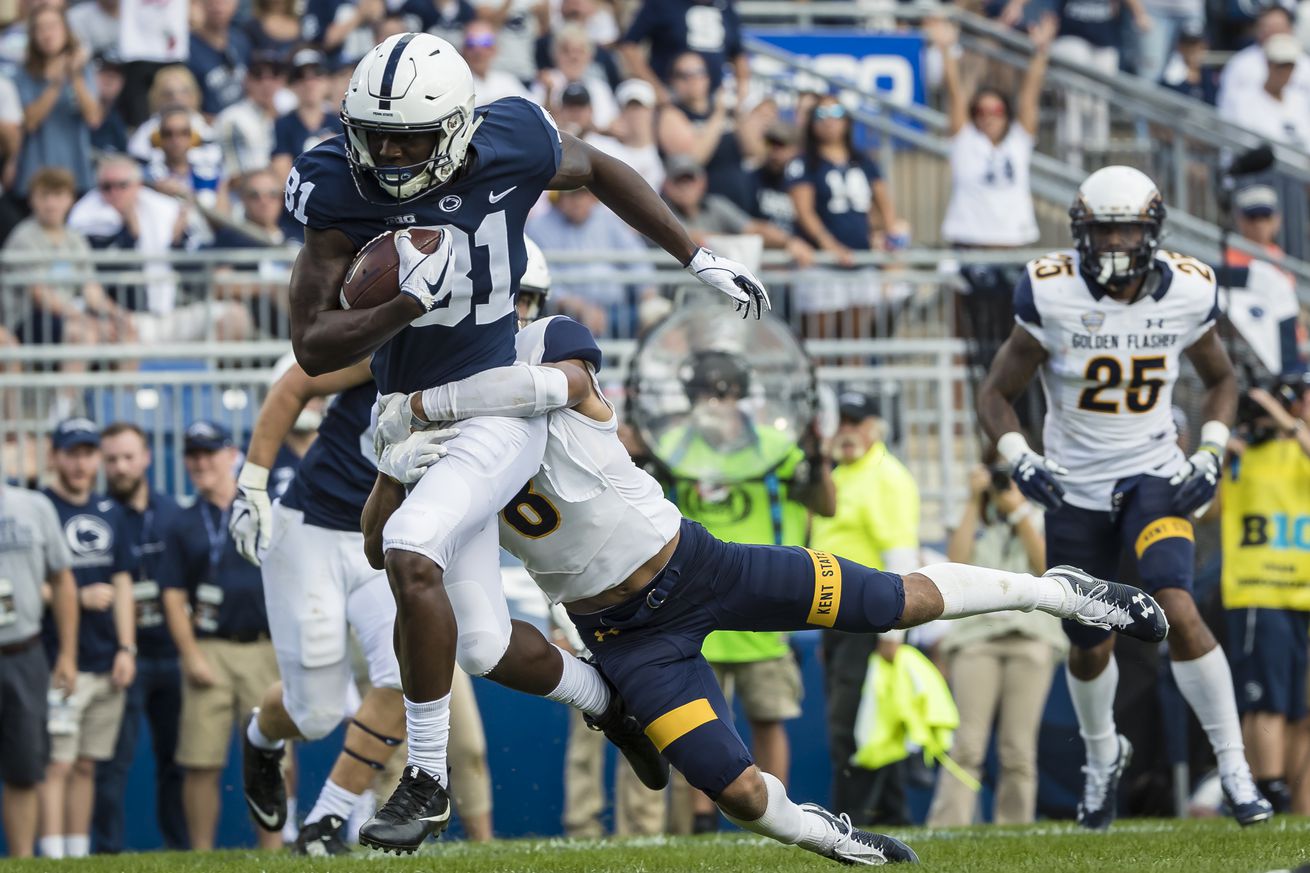 The mystical transfer portal has claimed yet another Nittany Lion.

After redshirting in 2017, Sullivan-Brown made his on field debut for the Nittany Lions against Appalachian State in the season opener this past fall. As a redshirt freshman, Sullivan-Brown appeared in 12 games, and made his first career start in a 20-7 victory over Rutgers in November.

Sullivan-Brown hauled in four passes for 49 yards this past season, and during his playing time, showed to be a solid downfield blocker. With the graduation of DeAndre Thompkins and transfers of Juwan Johnson and Brandon Polk , Sullivan-Brown appeared to be in position to earn an increase in playing time in 2019.

As we saw with Lamont Wade , just because Sullivan-Brown is in the transfer portal, it does not mean he will transfer from Penn State. To be honest, a transfer does not appear to make a lot of sense. On top of having an opportunity to earn more playing time this fall, he would also have to sit out a year if he were to transfer to another FBS school.

Since this appears to be a fluid situation, BSD will have more as more information becomes available.