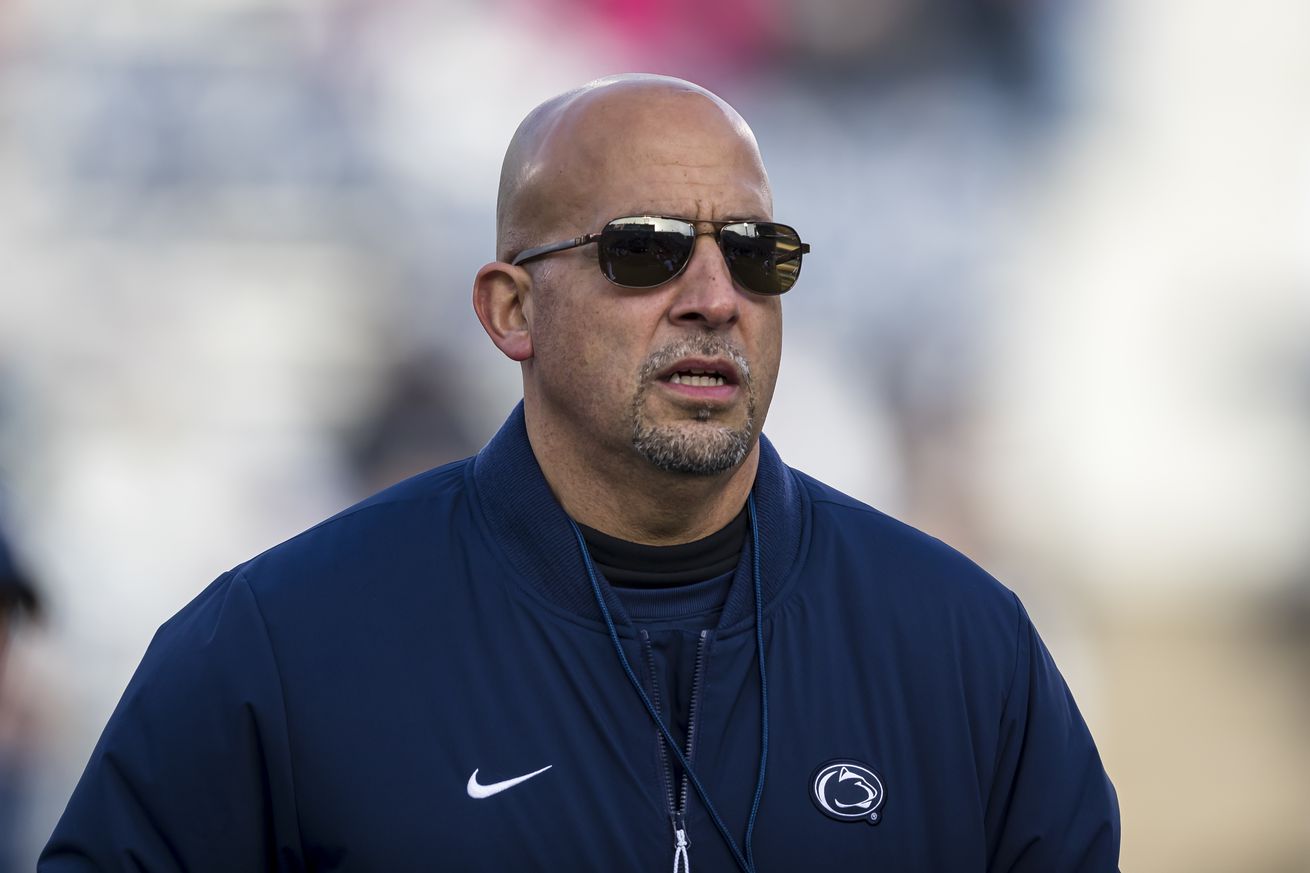 James Franklin met with the media on Wednesday afternoon via Zoom. A wide variety of topics, both football and non-football, were discussed. That meeting is recapped below.

On Coronavirus in General:

Franklin briefly spoke about COVID-19 throughout the press conference at different points but made it very adamant of how he felt. Franklin at one point said “I’m not a politician, but there’s part of me that would just like to lock the whole country down.” Additionally, he pointed out that the coronavirus crisis is bigger than sports saying,

“This is much bigger than sports & something that the entire world is dealing with. Sports take a back seat to that.”

Personally, Franklin is embracing the time he has with his family while also working from home and are being health conscious. For example, the Franklin family is currently living in a condo and they won’t use the gym in their building if there are others in there, but are staying active in other ways such as walks but more for the most part his family has been on “total lock down” because of his youngest daughter has sickle cell and an a compromised immune system.

Preparing for the 2020 Season:

James Franklin and various individuals from throughout the university including athletic director Sandy Barbour, the strength and conditioning staff, training staff, and others have begun discussing how long before the season Penn State players need to return to campus in order to get ready for next season. Additionally, Franklin says while those discussions are only beginning, they have already come up with a few different models depending on how much time they have prior to the season. He has told staff to prepare for not having a vacation this summer due to the pushed back timeline.

When discussing if the coronavirus outbreak continues into the fall that it will create a “whole other conversation”. Franklin reiterated that the health of the public would remain the most important while the fiscal responsibility the football program has for the university and town as a whole would come second. That being said, Franklin did not shy away that if this goes into the fall that it would have a major impact.

With the coronavirus outbreak, the Penn State coaching staff is all over Zoom, meeting throughout the week. The team actually has a meeting set for later on Wednesday afternoon. They plan on having team meetings once a week including position meetings, overall, the program is really “embracing the technology”.

The meetings are more than just football, they’re about making sure their families are alright and are staying on top of the health of themselves and their families. Franklin believes that if the program uses technology the right away during these difficult times that as a program they can grow and learn from this as a program.

Workouts have been set for all the guys with individual workout plans that meet what each individual player has available to them at their homes. For example, if a player doesn’t have workout equipment available at home, they’re given body weight workouts or backpack workouts. Overall, the strength and conditioning staff is taking each players individual situation and finding the best way for them to continue to develop.

That being said, there is obviously things for Penn State players to learn and they haven’t had that opportunity to practice so there is still plenty of learning to be done by both the players and Ciarocca.

Hippenhammer was actually the first topic of the call as Franklin brought it up in his initial comments. According to Franklin, Mac Hippenhammer ’s decision to leave the football program has been in the works for a while with discussions ongoing for over the last two years. Franklin is happy for Hippenhammer and believes he has a great future in baseball.