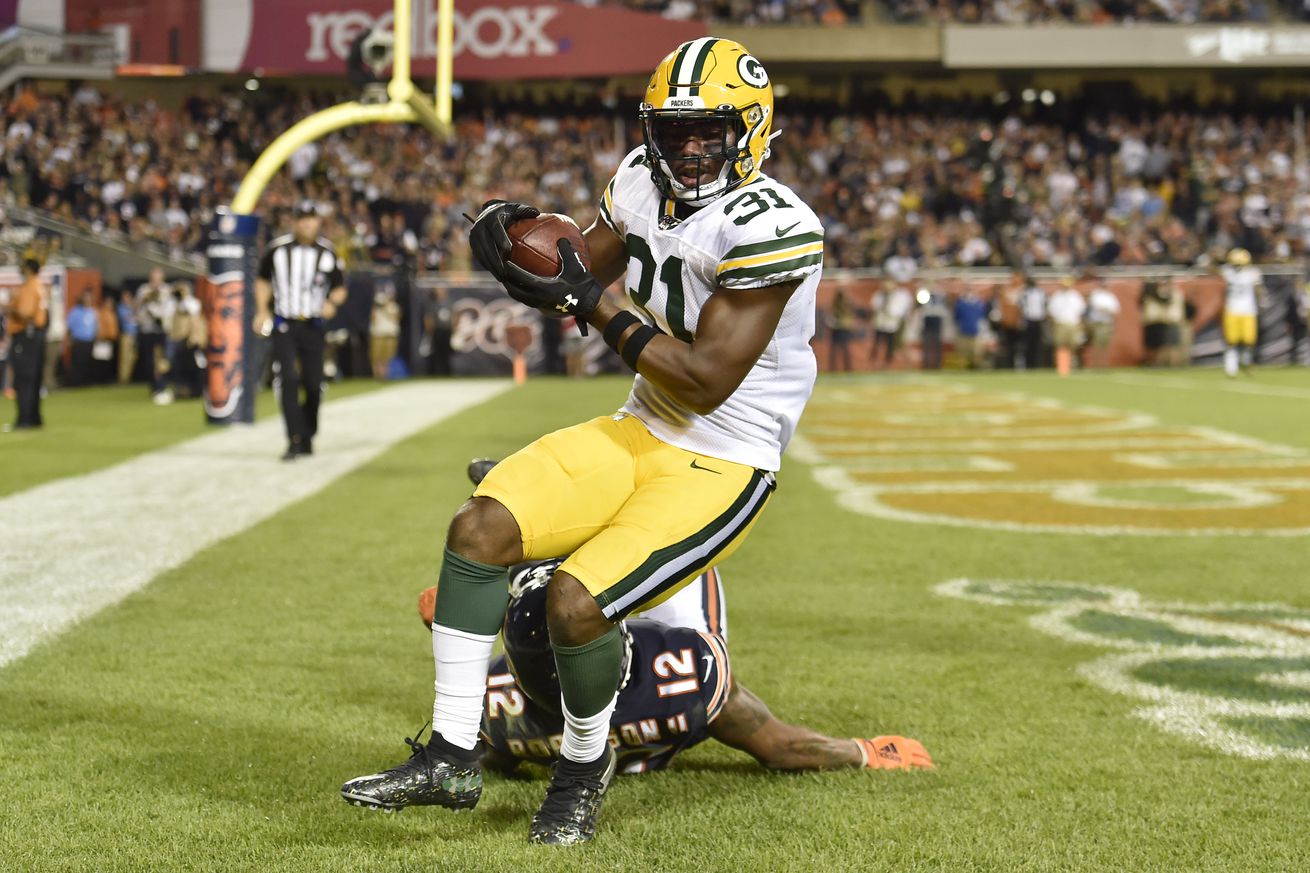 The real season has begun!

Here’s a list of current Nittany Lions in the NFL:

Former PSU standout Adrian Amos comes up with a huge interception late for the Packers. pic.twitter.com/gMzJWgs7P7