College football is in the midst of a transition, in a week, from the regular season to the postseason. The rise of the College Football Playoff has changed the tone of the 40 bowls, with the remaining 38 games ever more the undercard to the Final Four’s main event. But regardless of the significance of the games, bowl season will always be a springboard into the home stretch of the recruiting year, and a place for next year’s powerhouses to take the first step toward a special season.

Below is the official PSU Zone prediction for the Big Ten’s 8 bowl games. 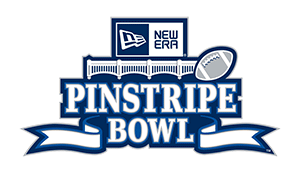 The Hawkeyes usually lose when they’re overmatched, but they should have enough to stop BC. Iowa plays a typical messy, strange-score game, and outmuscle the Eagles in Yankee Stadium. 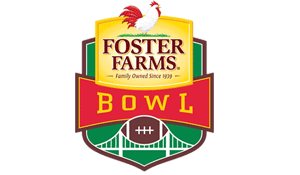 Purdue, like most upstart young teams, had a strong beginning of the year but faded fast once into conference play. Rich Rodriguez figures out quickly how to adapt and stifle the Boilermakers. 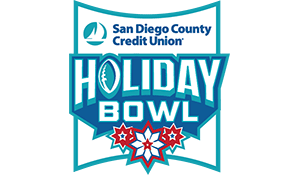 Sparty takes forever to score, so if the Cougars jump out, it will be tough for MSU to come back. The Pac 12 has underperformed, but I can’t see Michigan State keeping with the WSU defense. 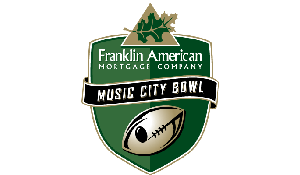 Northwestern has come on strong to end the year. They reeled off 7 straight wins to spring into bowl season with a 9-3 record. 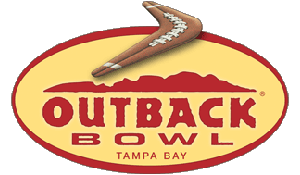 The Wolverines have to weather the injuries at critical at key positions and uneven (at best) QB play. But, Harbaugh always maximizes the talent he has available. 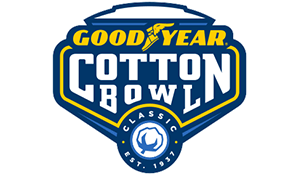 Ohio State vs. USC – This game seems to be more about what USC isn’t than what Ohio State is. They Buckeyes, for all their faults, navigated a tough schedule to win the [again] toughest division college football and then the conference title. USC looked shaky all year, beginning with them nearly losing on their home field to Texas. The Trojans then lost to a mediocre Washington State team and were thrashed at Notre Dame. They had a nice win against Stanford to win the Pac-12, but for many to be clamoring for this team to be in the playoff was simply ludicrous. The Buckeyes are battle-tested, having come back to win a game they should have lost against Penn State and throttling Michigan State. Both losses, to Iowa and Oklahoma, were bad. But at least OSU was tested and can stake claim to two top-ten wins plus a total decimation of Michigan State. No home-game bowl luck for USC this year; hopefully Trojan QB Sam Darnold at least gets a nice tour of the Rock and Roll Hall of Fame this Spring. 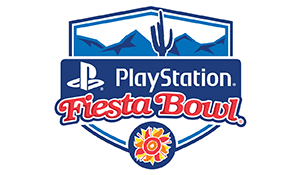 This is an intriguing matchup for both teams. It looked for a time as though Penn State would draw the awful no-win short straw of the undefeated Group-of-5 UCF squad. Instead, they get to face the team taken into the playoff (and promptly blown out) the year before. The Huskies’ best win is by far the throttling of WSU in the Apple Cup. But the loss to Arizona State is strange, and when coupled with the lousy non-conference schedule (AGAIN), the committee seems to have learned their lesson about this team. Washington’s defense hasn’t allowed many points to its weak opposition, but they also haven’t seen anything like Saquon Barkley. Penn State’s offense will score, and their defense will limit Huskie QB Jake Browning’s big plays. It feels like the committee, having left the Big Ten out of the playoff for the first time, put its best teams in matchups they felt they could win. 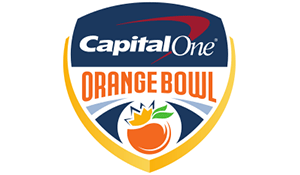 Normally I would pick against Wisconsin, having played a very easy schedule and playing an effective road game against Miami in Miami (why is this allowed to happen?). But the Badgers are one of the few Big Ten teams (with Penn State) that historically do well in bowls. They played well against Ohio State in the Big Ten title game, losing only by 6. Miami peaked too early, the high point of their season being the obliteration of Notre Dame at home. A horrible loss to Pitt followed by a non-competitive performance against Clemson in the ACC title game have the Canes looking for answers. And since the game is at night, I expect those big Wisconsin offensive and defensive lineman to wear down the smaller Miami front. Breakout RB Jonathan Taylor will have a big day against Miami.