Penn State Sports and The Valley Between Climbs 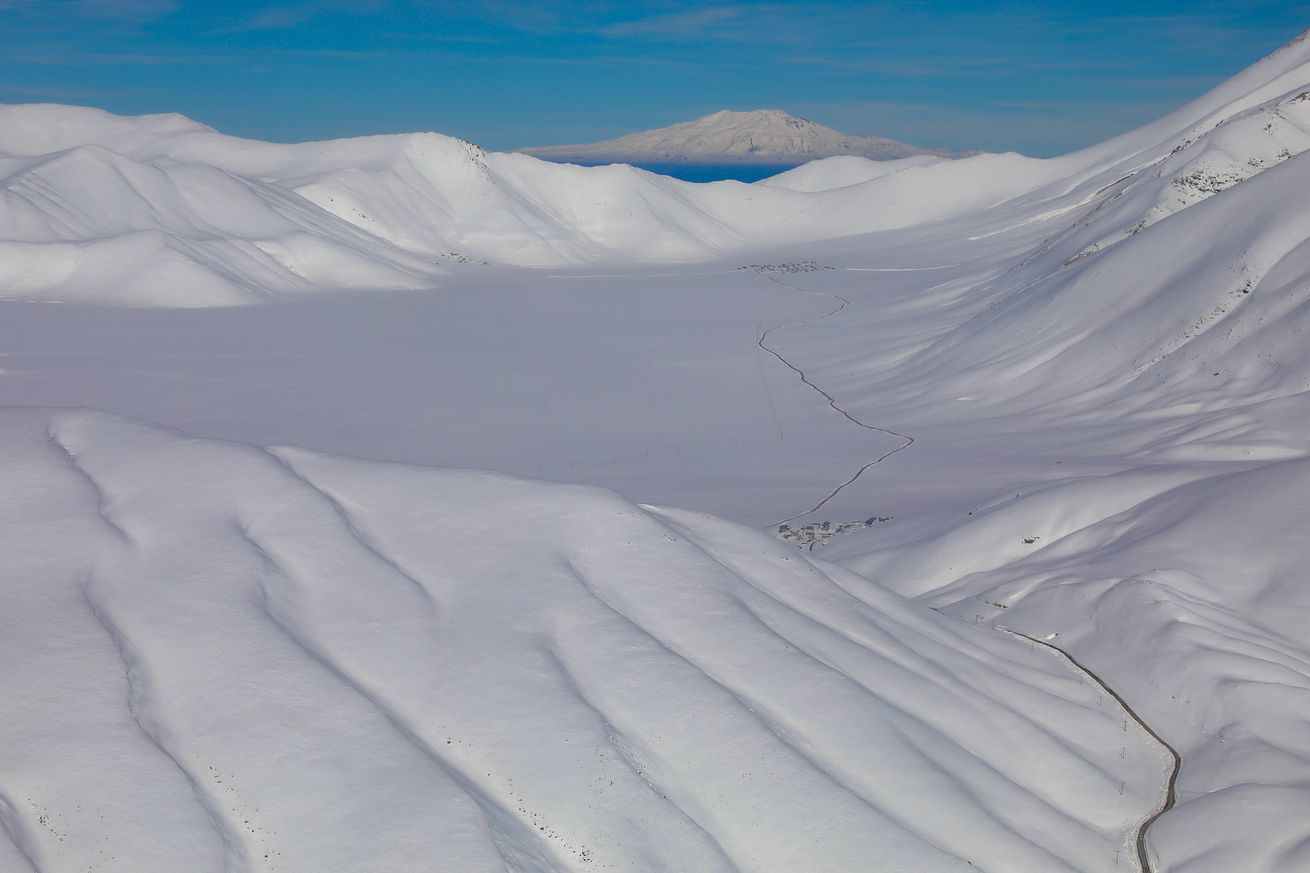 What could have been will never be known but what was is pretty impressive.

If there was ever a season that proves the point that the journey is more important than the destination, it was this one. With the cancellation of further athletic events the journey was all that fans will get to enjoy this year. The destination that so many people hold out for, the post-season, will not be played.

There are several Penn State teams impacted by this decision but since I have covered the hockey and basketball programs closely, I feel their pain the most. Both teams were set to play in the NCAA Tournament and could have won some games.

That is why we watch sports, to be entertained. While the disappointment of having the season end so abruptly is a harsh chaser to the satisfying shot we slammed back during the regular season, no one will argue that this year lacked entertainment.

We used to have to find ways to enjoy the basketball and hockey teams even though they were not very competitive. Now we live with the disappointment of their not being able to compete while having teams that could beat anyone. It was like an ice cold bucket of water with chunks of ice being tossed in my face, stomach and lower, more sensitive regions all at once. There was some anger, sadness, shock, sickness and even pain felt when the initial news was delivered.

There are bigger things in life than a sporting event, of course, but that does not make this any less disappointing. As bad as fans feel right now, you can imagine how the players are taking it.

The Penn State hockey team won the Big Ten regular season championship and will raise a banner inside The Pegula Ice Arena next fall. That will be the only championship awarded this year so at least it was not an empty trip. The team had a bye for the final week of the season, a scheduling quirk that we may never see again, and then a bye for the first round of the Big Ten Tournament. As a result, their final game was played on February 22.

In many measurable ways it was the most successful season in program history. The team finished with its highest-ever PairWise Ranking, coming in at No. 7 in the country. Loaded with seniors and set to play its first two games in the NCAA Tournament in the friendly location of Allentown, Pa., that run came to an abrupt end.

Looking at the roster, there are ten seniors and a handful of underclassmen that will not return. The turnover is going to be roughly half the team, though some very talented familiar faces will remain. As will the face of the program, Guy Gadowsky, and also his long-time assistants. The players coming in have better pedigrees than those that are leaving, so the cupboard is far from empty.

That doesn’t make it any less sad to see it end this way. The players worked hard to achieve the goal of winning the Big Ten Tournament and were in a good position to do so. They could have easily made a run at a National Championship. Now that goal has been pushed off into the future for some players but is gone forever for others.

There are more important things in life but that does not take away the sting.

Pat Chambers’ team did what it set out to do this year. It secured a spot for an at-large bid to the NCAA Tournament with a record of 21-10, 11-9 in Big Ten play. While some of the goals of the team got cut off short due to the cancellation of the season, history will remember this group as one of the most talented and successful squads ever assembled in Happy Valley.

Once we get past what the team will not be able to do since the remainder of the games have been cancelled, we will see more clearly what it was able to do during the season. The Lions tied the highest regular season win total in program history and tied the 1995-96 team by spending ten weeks in the voter polls.

More than any of the stats, numbers or accolades that the team provided, from a fan’s perspective, this season was great because the Lions were competitive with every team they played and were fun to watch. There is reason to believe that next year will be much more of the same. We watch sports to be entertained and if a fan was not happy with the way this season went on the basketball court, then I would suggest a new hobby.

We will be told, and rightfully so, that there are more important things in life than sports. This time will provide the opportunity to explore such things, since there will not be competition at any level for at least a few weeks, maybe longer. It will be a little less than six months before the football team plays its next game, more than that for the basketball and hockey teams.

Fans will have plenty of time to delve into the activities outside of sports that they enjoy and when the competition comes back, we will certainly appreciate the diversion.

We will all have disruptions in our lives to deal with in the coming weeks and maybe longer as we handle the situation. To comfort myself today, for feeling as though I had lost something since I would not get to see how the tournaments would play out, I thought of the players and how they had lost so much more. It made me realize that while I would have liked to have gone to the games, it wasn’t my loss as much as theirs.

Then I got home and found out that a writer’s conference that I planned to attend next month, one that was supposed to provide a major opportunity for me, has been canceled. I have been working for close to four years to get into a position to publish a few fiction manuscripts and embark on a writing journey outside of sports. That may have to wait and it’s a setback, no doubt, but it’s just a portion of the road that I had not anticipated, that’s all. It’s an alternate route not a roadblock.

We all will likely face disappointments similar this in the near future due to the alterations that our lives will undergo while we get past this pandemic. An NCAA Tournament or a chance at a publishing deal may be canceled or postponed but we can still focus on the here and now, the journey, each day, as we begin the long walk toward the next destination.

If you enjoy each step, you’ll get there sooner than you think.