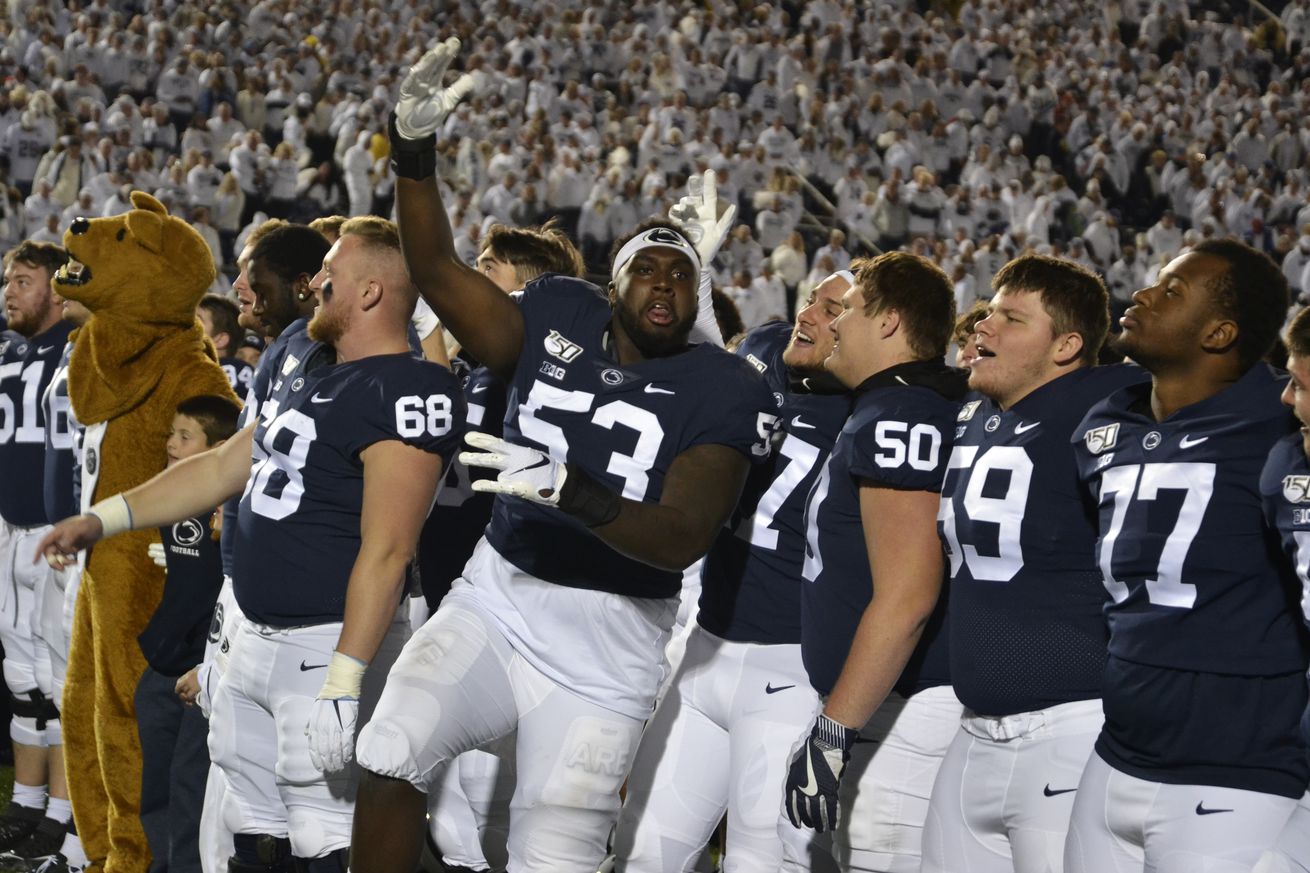 Will Penn State be in the mix for a playoff berth in 2020?

The folks at Yahoo Sports believe Penn State will be in the mix for a playoff berth in 2020. The Nittany Lions were ranked #7 in its first preseason rankings that came out moments after LSU defeated Clemson for a national championship.

Penn State was the second-highest ranked team in the Big Ten, following Ohio State at #2. Clemson topped the rankings as the early favorite to win the national championship with quarterback and Heisman hopeful Trevor Lawrence back under center. LSU, Alabama and Oklahoma round out the top five, with the Florida Gators coming in at #6, one spot ahead of the Nittany Lions.