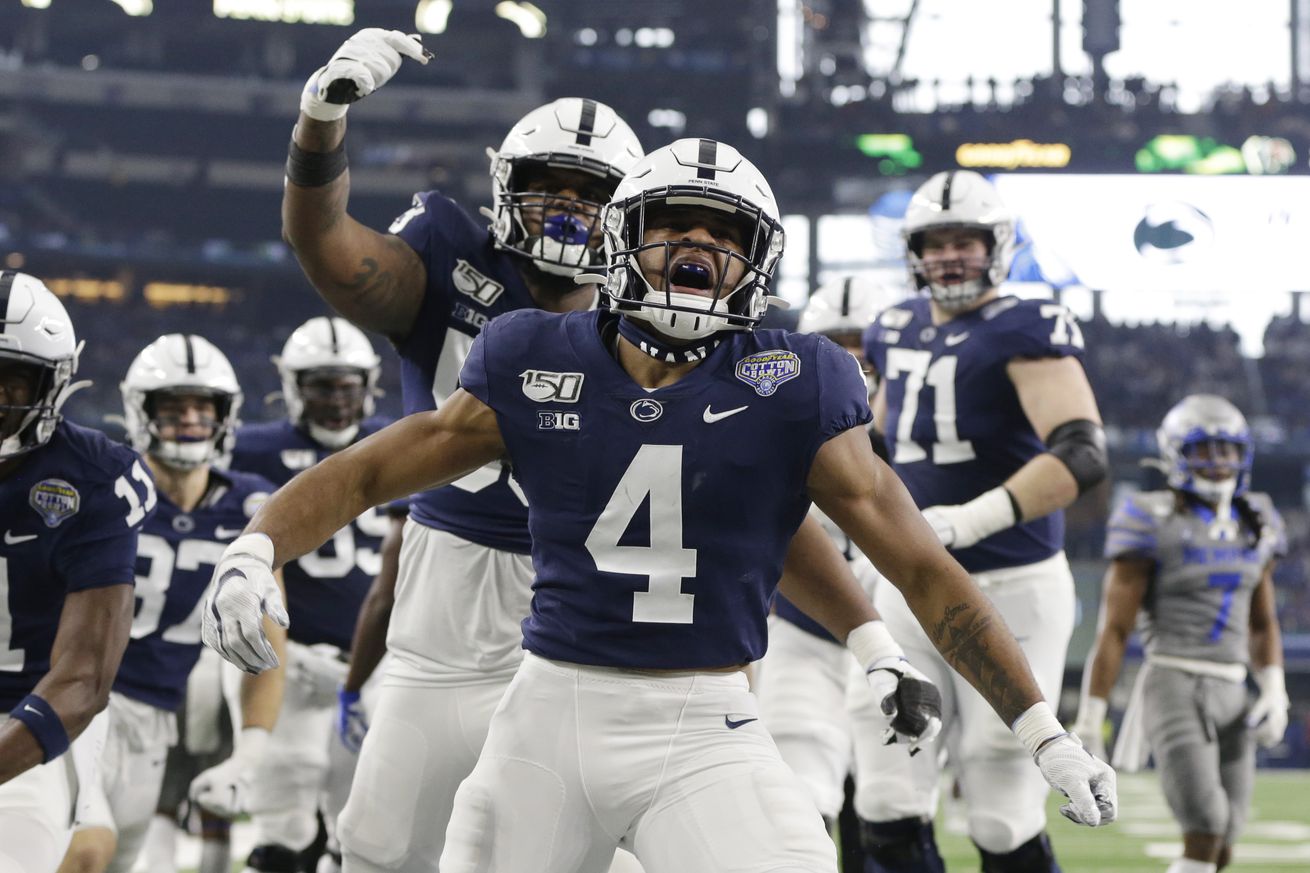 Despite the fact that the college football season hasn’t officially ended yet, that doesn’t mean that the national pundits don’t already have an eye on 2020. With that being the case, Bruce Feldman of FOX Sports and TheAthletic.com released his “way-too-early” top 10 yesterday, and Penn State made the cut coming in at No. 7.

Who are the teams to watch in 2020? @BruceFeldmanCFB names his way too early Top 10 and @joelklatt , @MattLeinartQB and @CoachUrbanMeyer pick their teams to watch next season ⬇️ pic.twitter.com/cDexfH27M8

As more and more of these way-too-early rankings come out, we should see Penn State as a consistent member in the top 10 — if for nothing else, just merit alone. The Nittany Lions are coming off their third 11-win seasons in the last four years. Simply put, they have earned the right to be a top 10 team heading into any season.

What helps their case going into 2020? They return a whole lot of talent. Eight starters — including QB Sean Clifford — are back on offense, and with Kirk Ciarrocca coming over from Minnesota, the offense is expected to make strides in 2020. While the defense doesn’t return nearly as many “starters” — just DT Antonio Shelton, LB Micah Parsons, DB Lamont Wade, CB Tariq Castro-Fields, and (potentially) DE Shaka Toney — there’s quite a bit of returning “experience” when you consider guys like DT PJ Mustipher and DB Jaquan Brisker saw plenty of snaps in 2019, and are primed to take on “official” starting roles.