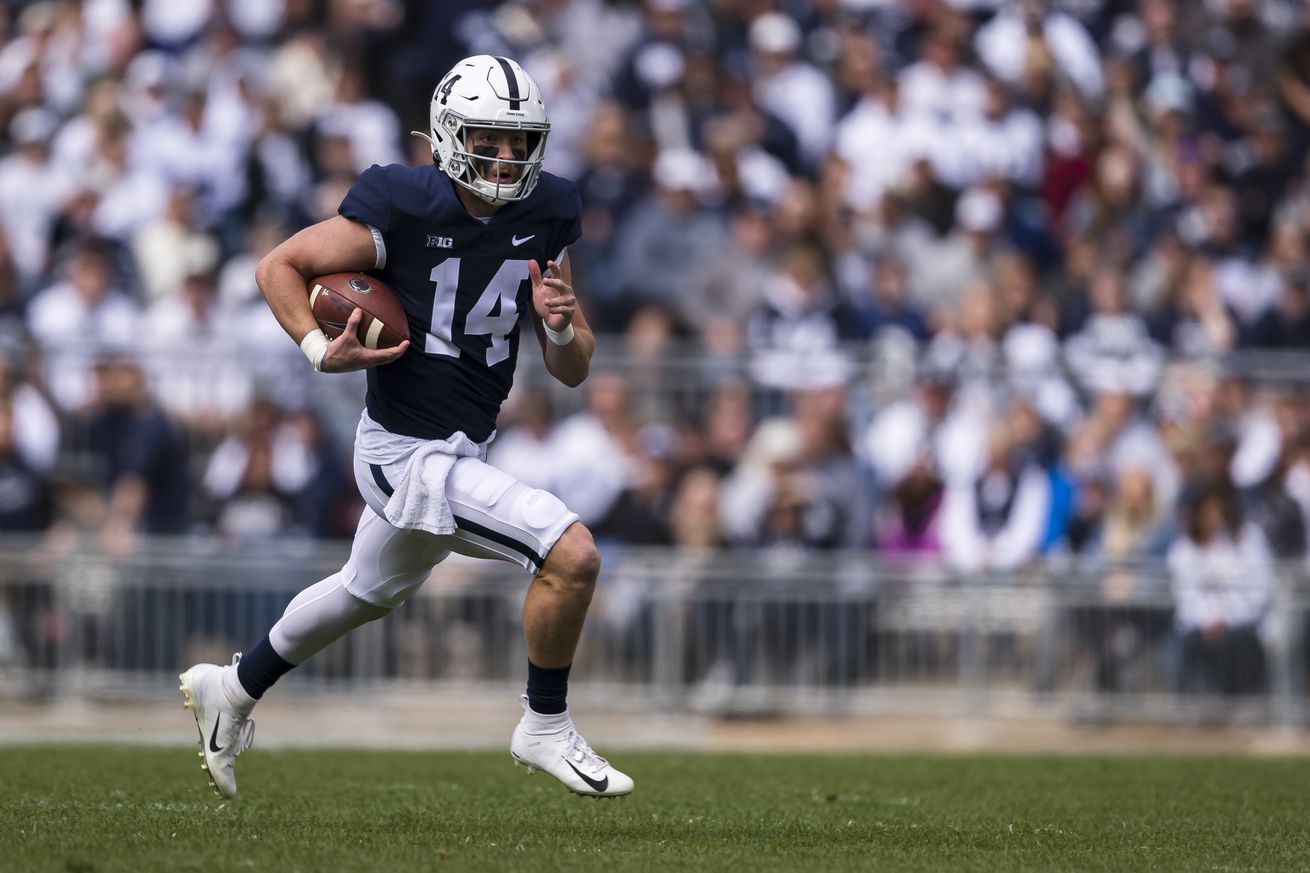 Penn State quarterback Sean Clifford has been named to his third award watch list, after being recognized as a preseason finalist for the Manning Award. The award is named in honor of Archie, Peyton and Eli Manning, who each vote along with the national media to select the nation’s top quarterback. Unlike other awards, however, voting is completed following the conclusion of bowl games so that the postseason accomplishments can be considered.

Clifford was previously named to watch list for the O’Brien and Wuerffel awards.

In his first year as a starter, Clifford threw for 2,654 yards with 23 touchdowns and seven interceptions while completing 59.2% of passes. He also added 402 yards and five touchdowns on the ground. Clifford has two years of eligibility remaining.

The full list of Penn State players to appear on award watch lists is below:

Best of luck to Sean and congratulations to all for the recognition!