Penn State Opens As A Touchdown Favorite Over Kentucky 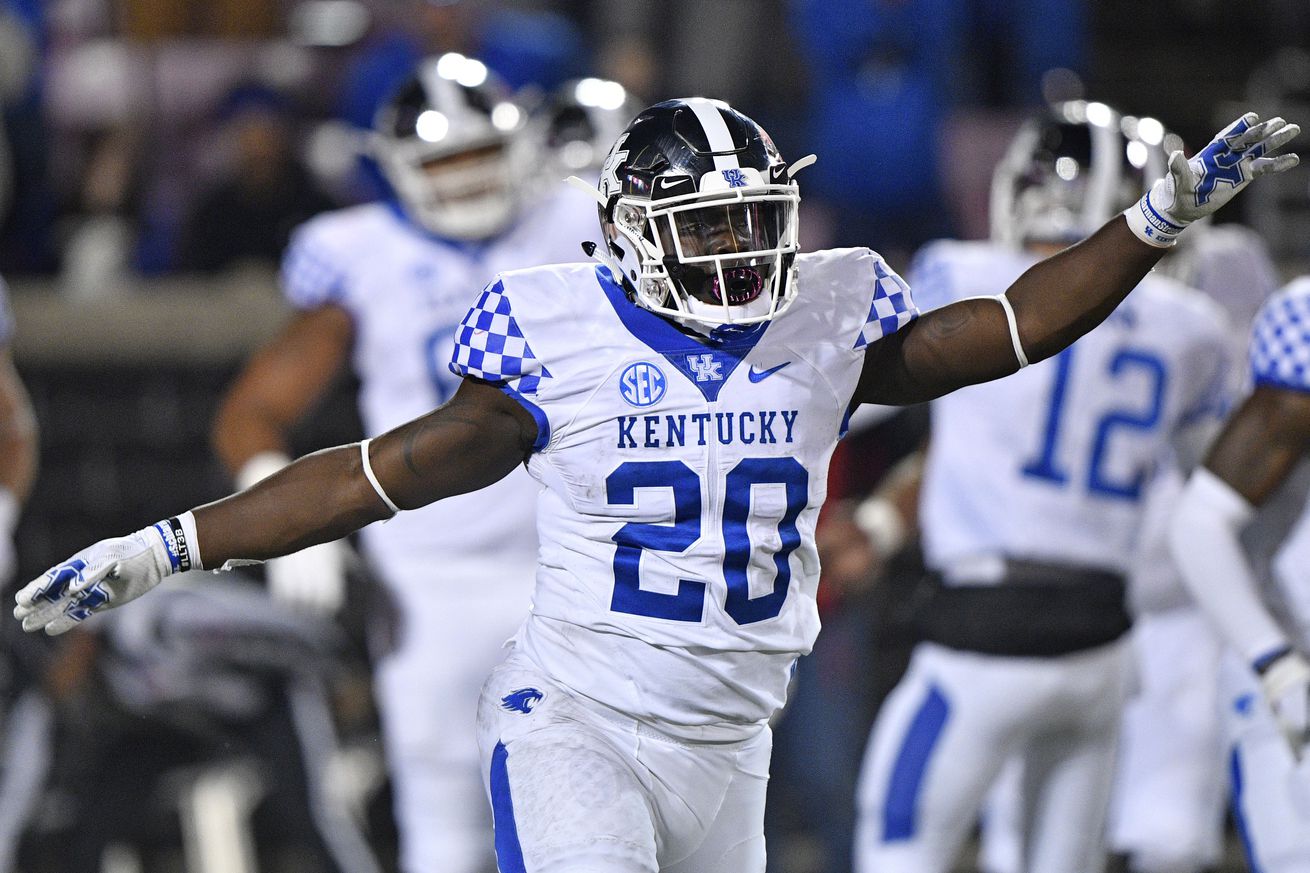 Kentucky’s offense revolves around running back Benny Snell. The Wildcats have one of the worst passing attacks in the FBS, and are in trouble if Snell and the run game can not get going. Over the course of the final two months of the season Penn State’s defense was stout against the run and one of the best in the Big Ten, making this a matchup that favors the Nittany Lions.

Kickoff from Orlando is scheduled for 1 PM on January 1. If you are not attending the Citrus Bowl, you can watch the game on ABC.