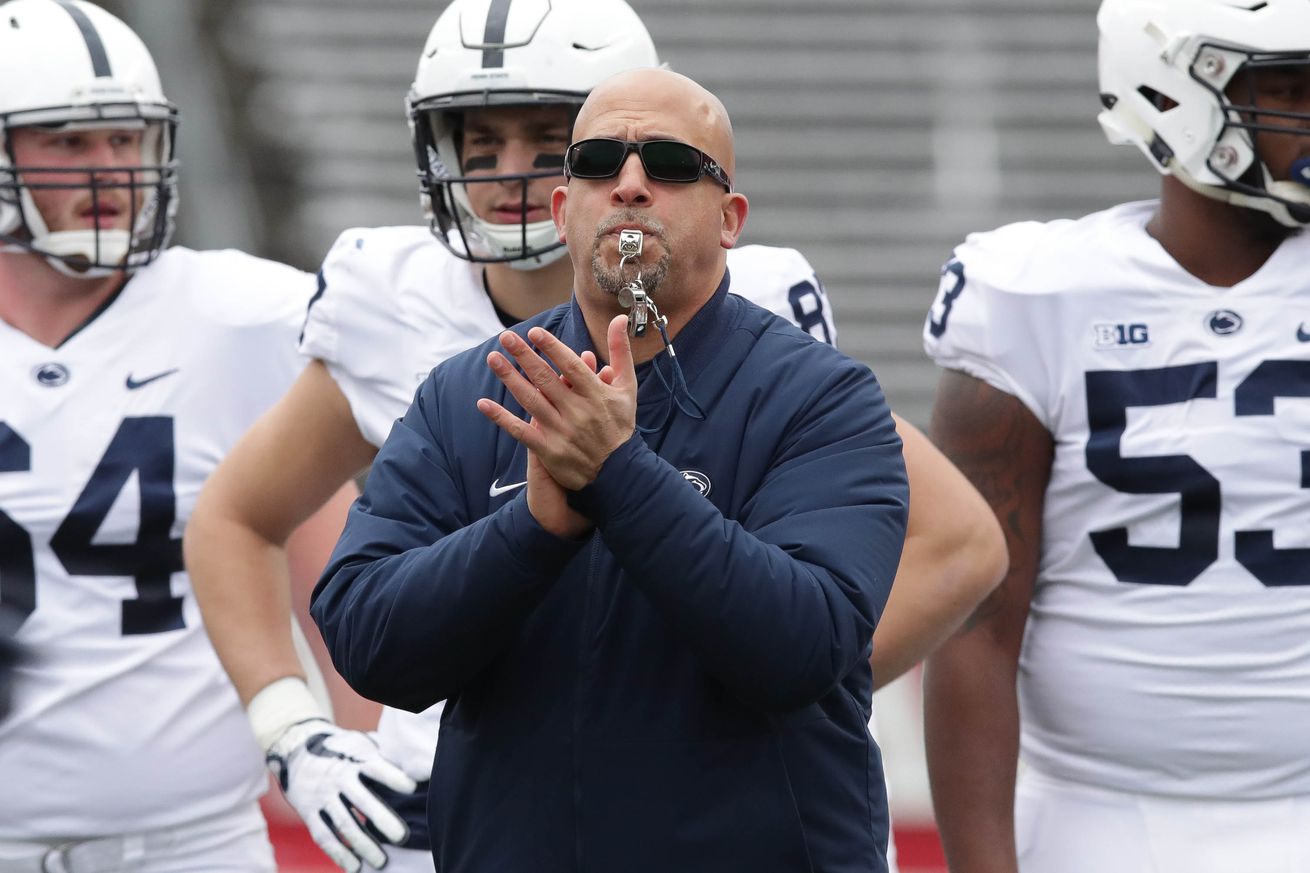 Wide receiver Emery Simmons and the South View (NC) Tigers were not as lucky. In a 42-41 overtime loss, Simmons had eight receptions for 133 yards. He also had a pair of tackles and an interception.

Simmons finished his senior campaign with eye-popping stats. He caught 67 passes for 1,336 yards and 18 touchdowns. He also had three interceptions for the Tiger defense.

Future Nittany Lion quarterback Michael Johnson Jr. also saw his high school career come to a close as the Sheldon (OR) Irish lost to Lake Oswego 34-27 in the 6A State Championship Game. Johnson rushed for 78 yards and two touchdowns, as well as going 9/16 for 114 yards through the air.

The third and final future Nittany Lion whose high school career came to an end this past weekend is running back Devyn Ford. Ford and the North Stafford (VA) Wolverines were defeated by Stone Bridge 49-26. Ford was held to just 30 yards of total offense and a receiving touchdown in his high school finale. He also battled an ankle sprain during the game’s second half.

Not all future Nittany Lions came up short this past weekend as wide receiver John Dunmore and the Chamminade-Madonna Prep Lions were 16-0 victors on Friday night. With the win, the Lions punched their ticket to the 3A state finals in Florida.

In the victory, Dunmore hauled in nine passes for 120 yards. He was also rocking a slick Penn State logo on his helmet while JaJuan Seider, Ricky Rahne, and David Corley watched from the sidelines.