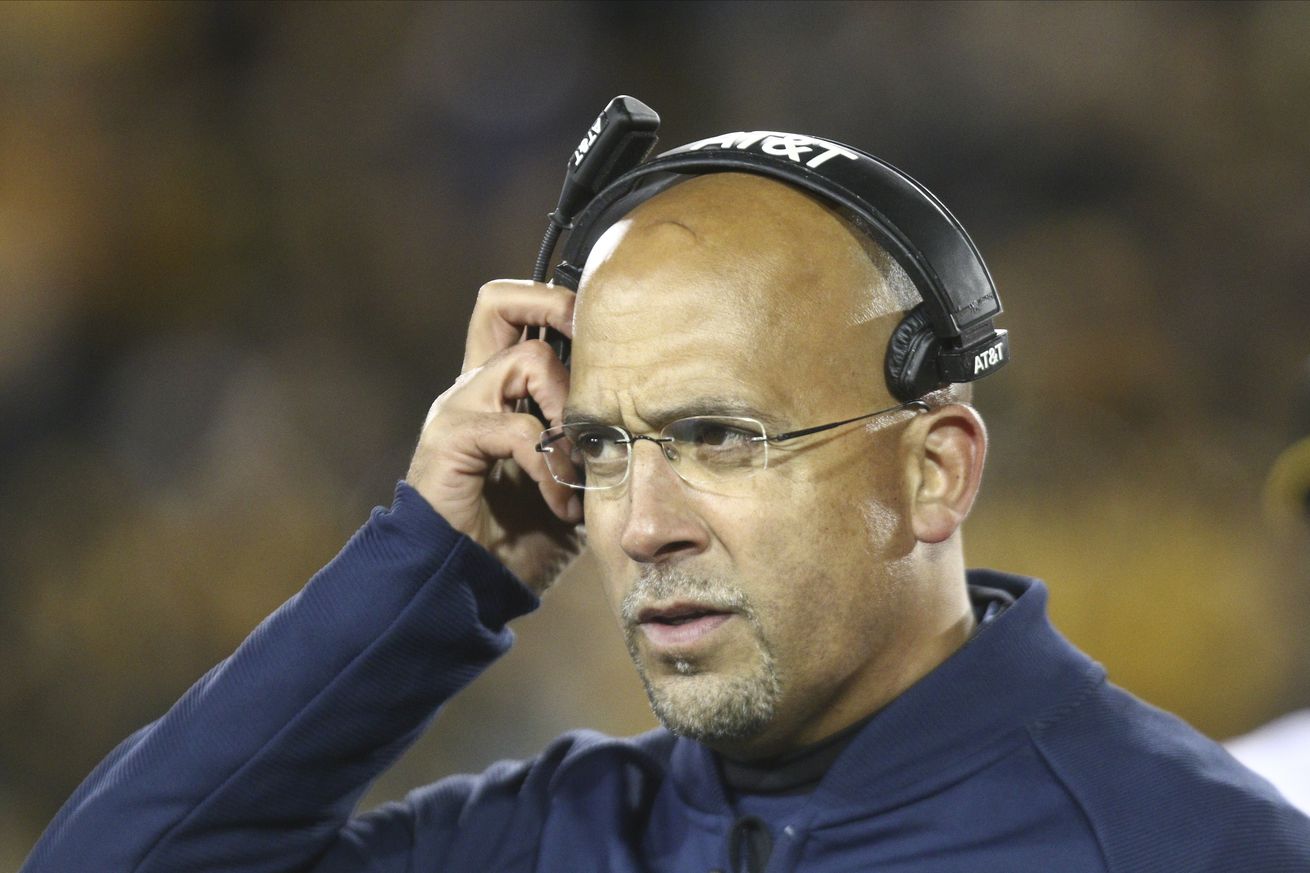 Wide receiver Parker Washington continued his monster senior season in a 51-7 victory for the Fort Bend Travis Tigers. The Texas star had 5 receptions, 110 all purpose yards and 2 touchdown receptions for the Tigers.

In a 24-17 loss, running back Caziah Holmes ran for a pair of touchdowns for the Cocoa Tigers. He also did so in front of James Franklin.

Defensive tackle Cole Brevard and the Carmel Greyhounds kicked off the Indiana state playoffs with a 28-14 victory. In the win Brevard had 2 tackles and a pass breakup. In New Jersey, defensive end Amin Vanover and the St. Joseph Regional Green Knights defeated St. Peter’s Prep 24-6 to end their regular season on a high note. Vanover had 3 tackles, a tackle for a loss and a pair of quarterback hurries for the Green Knight defense.

Zuriah Fisher and the Aliquippa Quips picked up a 27-7 victory over Elizabeth Forward. Fisher had a 63-yard touchdown reception in the victory. Defensive lineman Coziah Izzard , offensive lineman Golden Israel-Achumba and the DeMatha Catholic Stags were defeated by St. John’s College 24-20. In the loss, Izzard had a fumble return for a touchdown.

You want Action… WE GOT ACTION‼️‼️

Quarterback Micah Bowens and the Bishop Gorman Gaels improved to 9-1 on the season with a 62-0 victory. Bowens was 4-for-6 for 69 (nice) yards, a touchdown and an interception. He also rushed for 32 yards and a score.

Michigan safety Enzo Jennings and the Oak Park Knights had their season come to an end after suffering a 12-6 playoff loss. After the loss, Jennings released his senior highlights. IT would not be a surprise to see Jennings make an early impact during his Penn State career.

In the JUCO ranks, the Lackawanna Falcons improved to 8-0 on the season with a 59-0 blowout of the New Jersey Warriors. Wide receiver Norval Black had just a single reception, but it was a 28-yard touchdown catch.