Only Will Fries Until Penn State Football 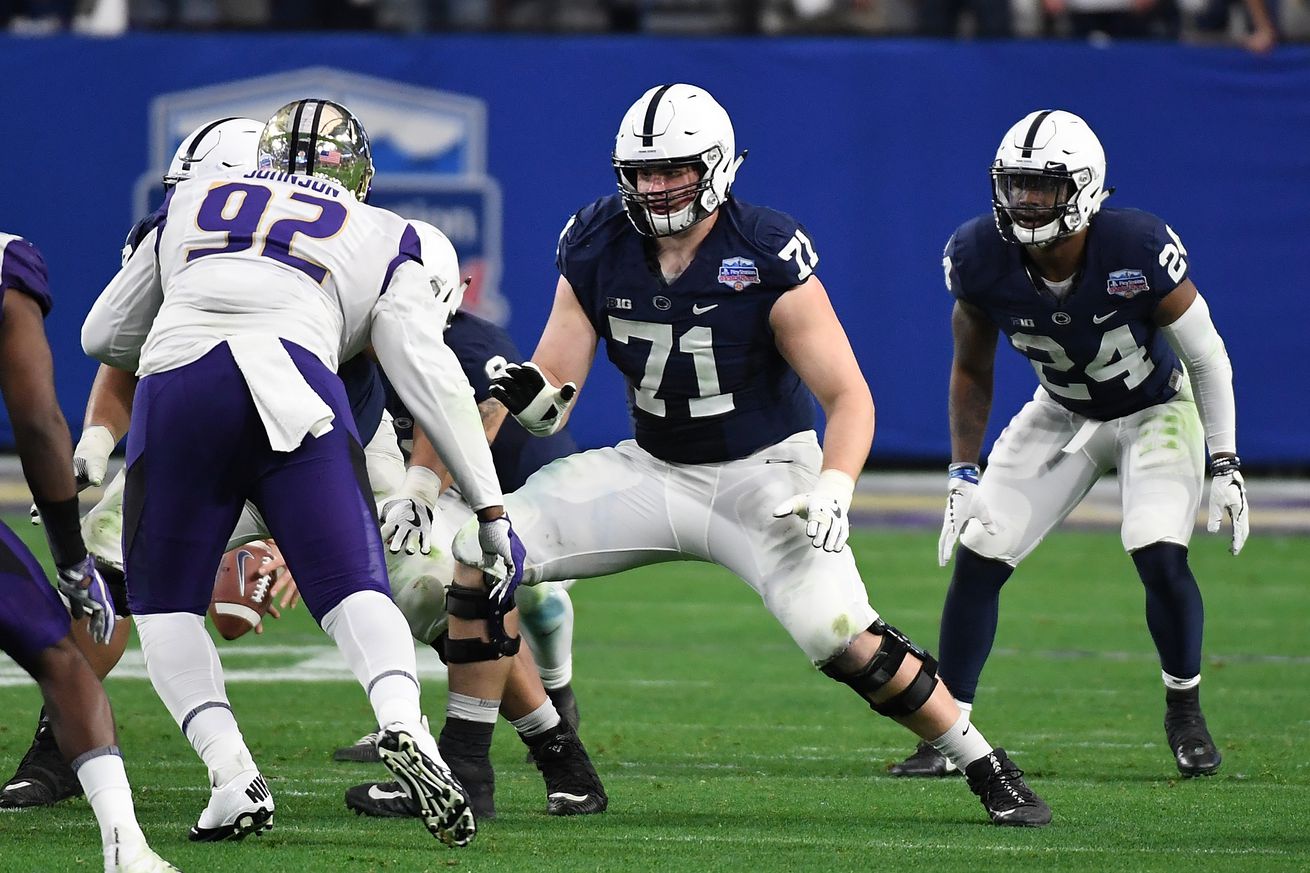 Will Fries joined Penn State in the 2016 class, where he was a 3-star prospect from Cranford, NJ. After redshirting in 2016, Will first saw the field in 2017, appearing in 13 games with nine starts. For his efforts, BTN.com named him honorable-mention All-Freshman team.

In 2018, Fries again appeared in 13 games, starting 11 games – seven at right tackle, and four at left tackle, as some injuries across the line required him to use his versatility. 2019 saw a bit more stability, as Will was able to start all 13 games at right tackle, earning All-Big Ten honorable mention honors by the coaches and media.

For 2020, Fries looks to have the right tackle position locked down for the second year in a row. He’ll set out to anchor the right side of the line for what should be one of the best offensive lines the Lions have had in years.