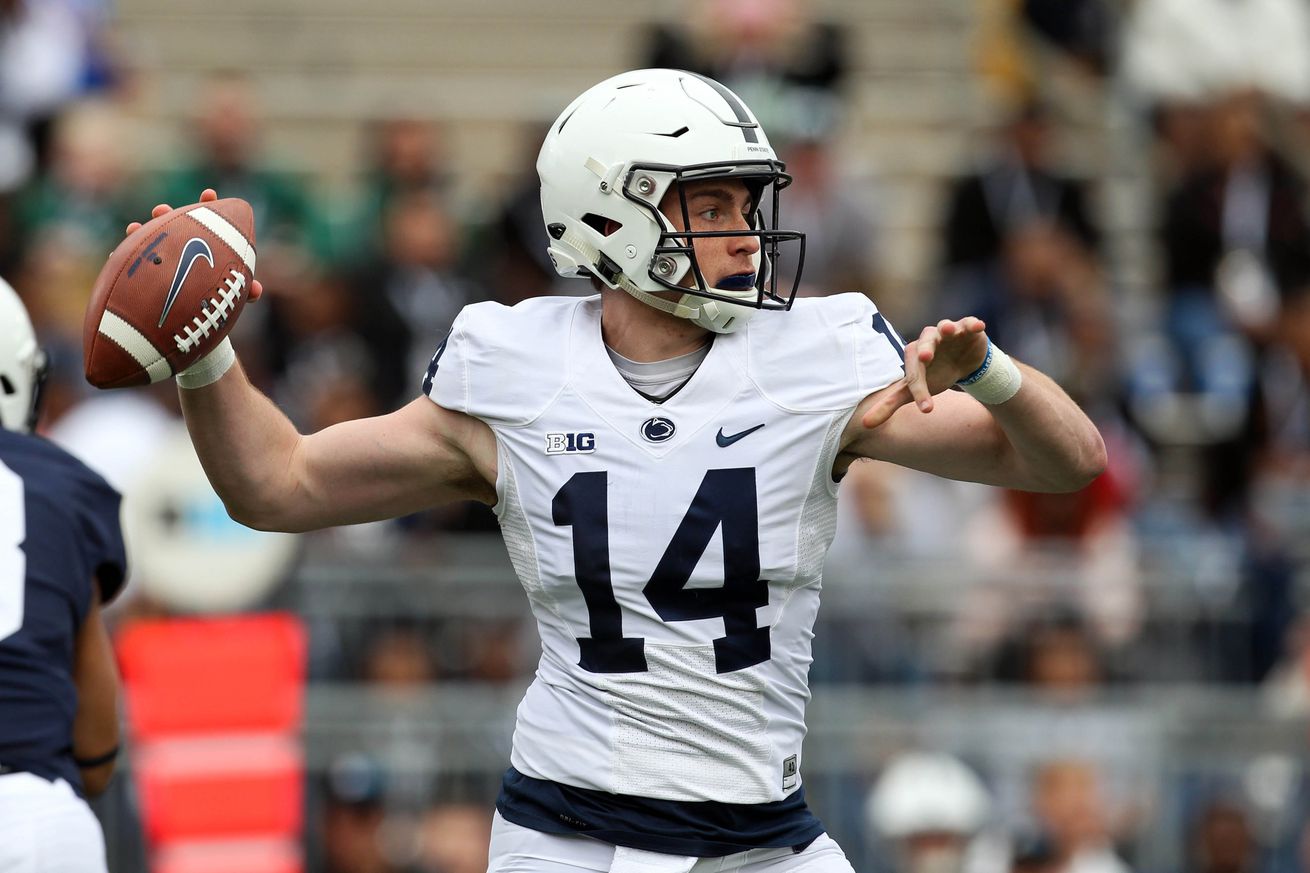 This is it, folks. This is the last Saturday of the year without college football. Next week, we’ll be captivated by Week 0 action of Florida-Miami and Arizona-Hawai’i. The following week…well, you know what time it is.

Sean Clifford enters the season as the likely new starting quarterback, taking the reins from Trace McSorley after three seasons of remarkable accomplishments. It will be a tall task, but something tells me Clifford will be just fine as the man in charge of the Penn State offense.

Clifford saw limited time as a true freshman in 2018, but did he ever make the most of his opportunities. Clifford completed five of his seven pass attempts for 195 yards and two touchdowns. Even more impressive, one of the incomplete passes went through the hands of an unnamed receiver at the Citrus Bowl, which otherwise would have been a 50-plus yard gain. He also set the program record for the longest touchdown pass, connecting with Daniel George for a 95-yard strike against Kent State. Clifford was so impressive as a redshirt freshman, that he was even considered a Heisman candidate by some.

Only 14 more days — two short weeks — until Penn State Football is back!