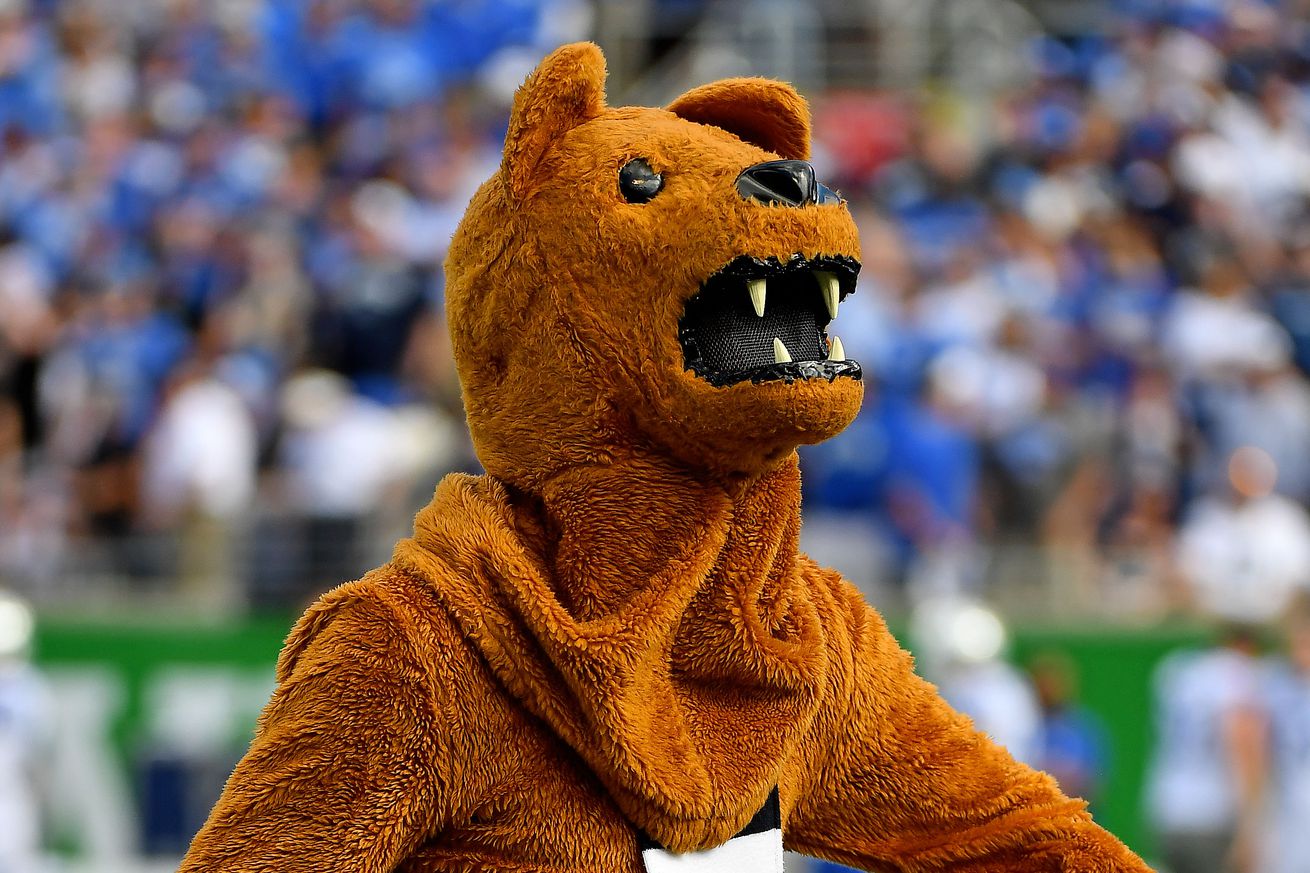 Just 78 more days until Idaho comes to Beaver Stadium to kick off the 2019 season!

During his time at Shady Side Academy in Pittsburgh, Mike Farrell was one of the top offensive tackle recruits in the country. While it took him a few years to get traction in Happy Valley, by his junior season in 2011 Farrell was playing a key role on the Penn State offensive line.

After suffering a knee injury in the season opener against Indiana State, he returned to play in the final nine games of the season. Farrell helped lead an offensive line that allowed the fewest sacks in the Big Ten in 2011. The play of the offensive line is a big reason why, despite all of the turmoil surrounding the team, the Nittany Lions traveled to Madison in the final week of the regular season to play Wisconsin with a trip to the Big Ten Championship Game on the line.

Farrell was once again a starter for the Nittany Lions in 2012. The impression he made on head coach Bill O’Brien was such that O’Brien would sign Farrell to play for him in Houston in July, 2014. During his NFL career Farrell would bounce around. In addition to the Texans, he would spend time with his hometown Pittsburgh Steelers and the Denver Broncos as well.

We’re only 78 days away from the start of the 2019 Penn State Football season!