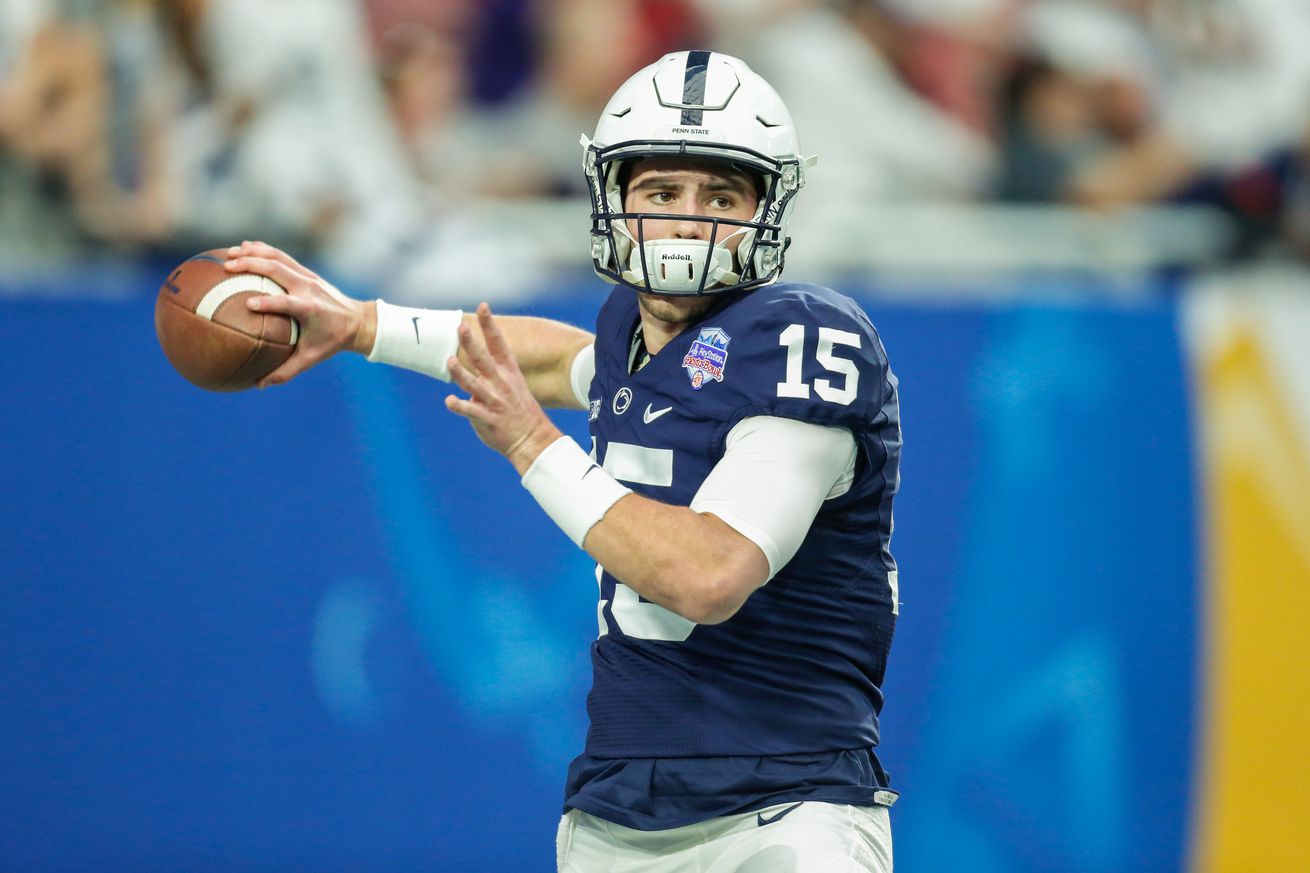 Can you believe that we’re almost two weeks away from the start of the 2019 season?

Michael Shuster is a walk-on quarterback who joined the team for the 2016 Big Ten Championship season. While he redshirted that season, he made his first appearance in early 2017 against Georgia State.

Shuster is a finance major who was named Academic All-Big Ten in 2018. The Camp Hill, PA native was named the Pennsylvania Mr. Football for Class A/AA in 2015 when he also led his team to a state title.

Shuster also has family ties to the Penn State program- his grandfather, Dick Hoak, played for the Nittany Lions from 1956-1960. Hoak would later go on to serve as the Steelers running backs coach for for 35 years.

We’re down to just 15 more days until Penn State takes on Idaho!