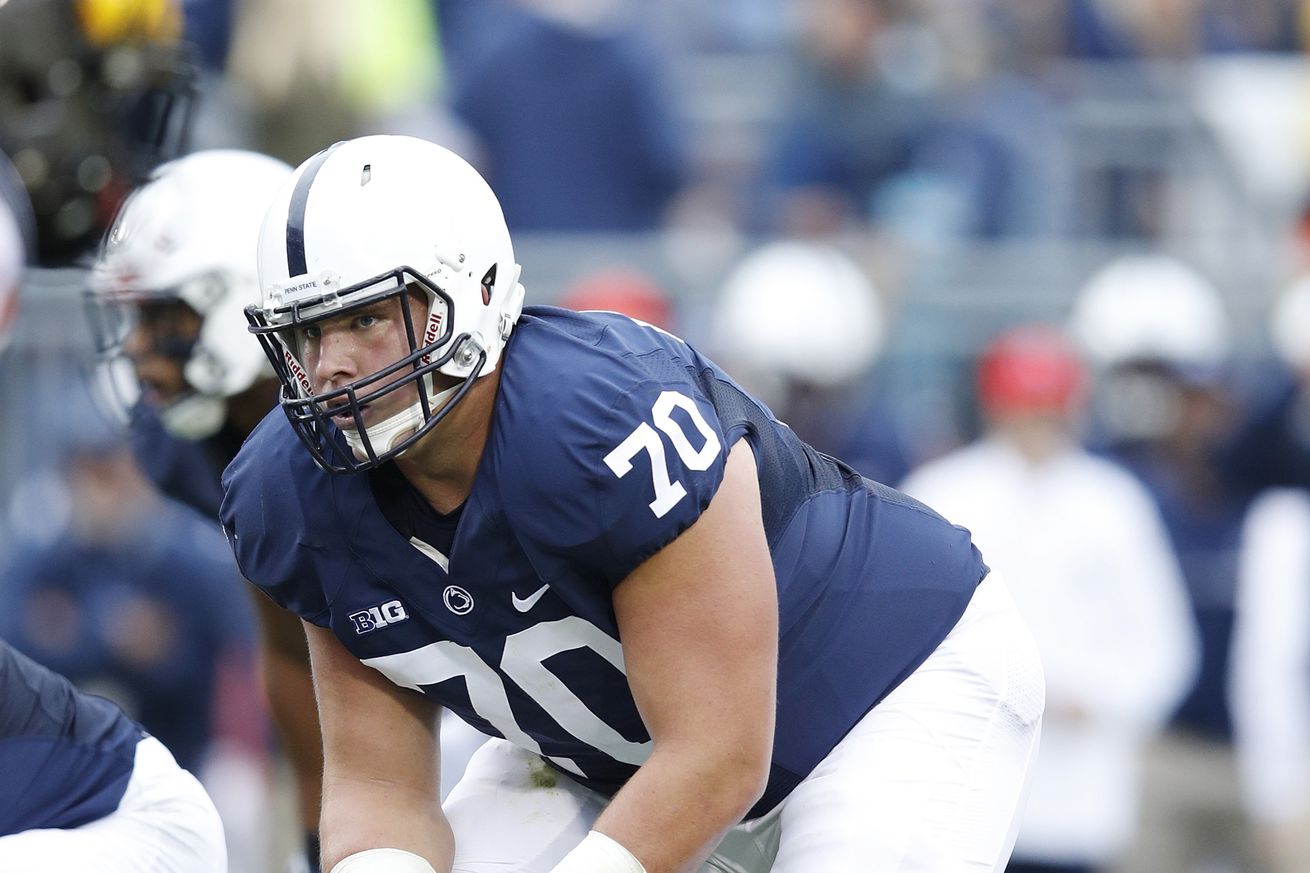 Juice Scruggs joined Penn State in the 2018 recruiting class, in which he was a 4-star prospect out of Ashtabula, OH (though he played for Cathedral Prep, in Erie, PA). As a true freshman, Juice appeared in one game, though he was also selected as the Scout Team Offensive Player of the Week four times by the coaching staff.

Unfortunately for Scruggs , disaster struck in the lead up to the 2019 season, when he was in a car accident, injuring him and keeping him on the sidelines for the entire season. Fortunately, it appears that Juice was able to make a full recovery, and is now backing up Michal Menet at center. Expect big things out of the redshirt sophomore when he does get on the field again.