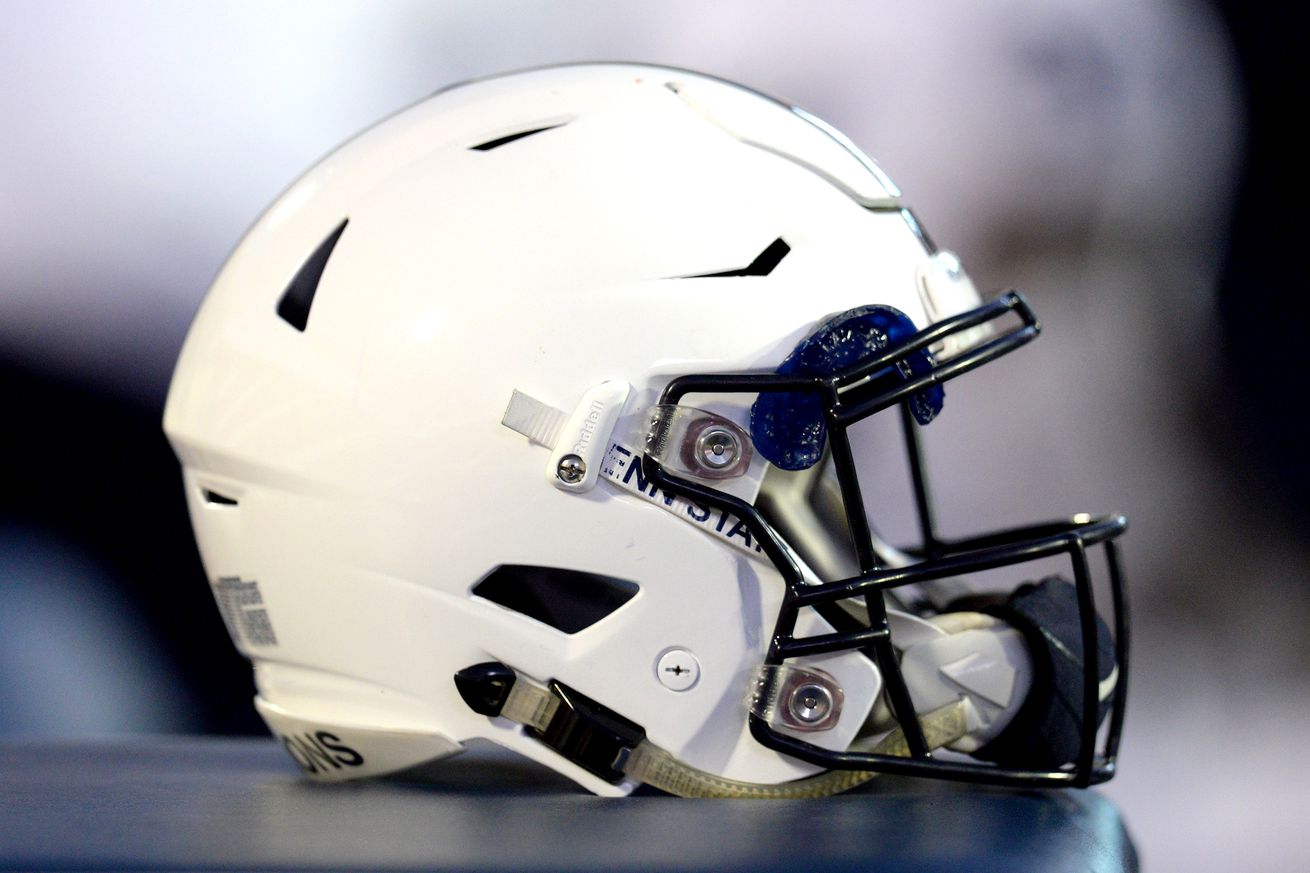 With only 68 days to go until Penn State football return, we look back at one of Penn State’s greatest offensive lineman, Andre Jonhson.

Johnson helped lead Penn State’s offense from 1993 to 1995, anchoring their offensive line for those three seasons. During his time on the offensive line, the Nittany Lions offense averaged 37.5 points and 452.3 yards per game which included an average of 231.8 rushing yards per game.

After his time at Penn State, Johnson would go on to be a first round draft pick of the Washington Redskins in 1996.

Only 68 days until Penn State football!