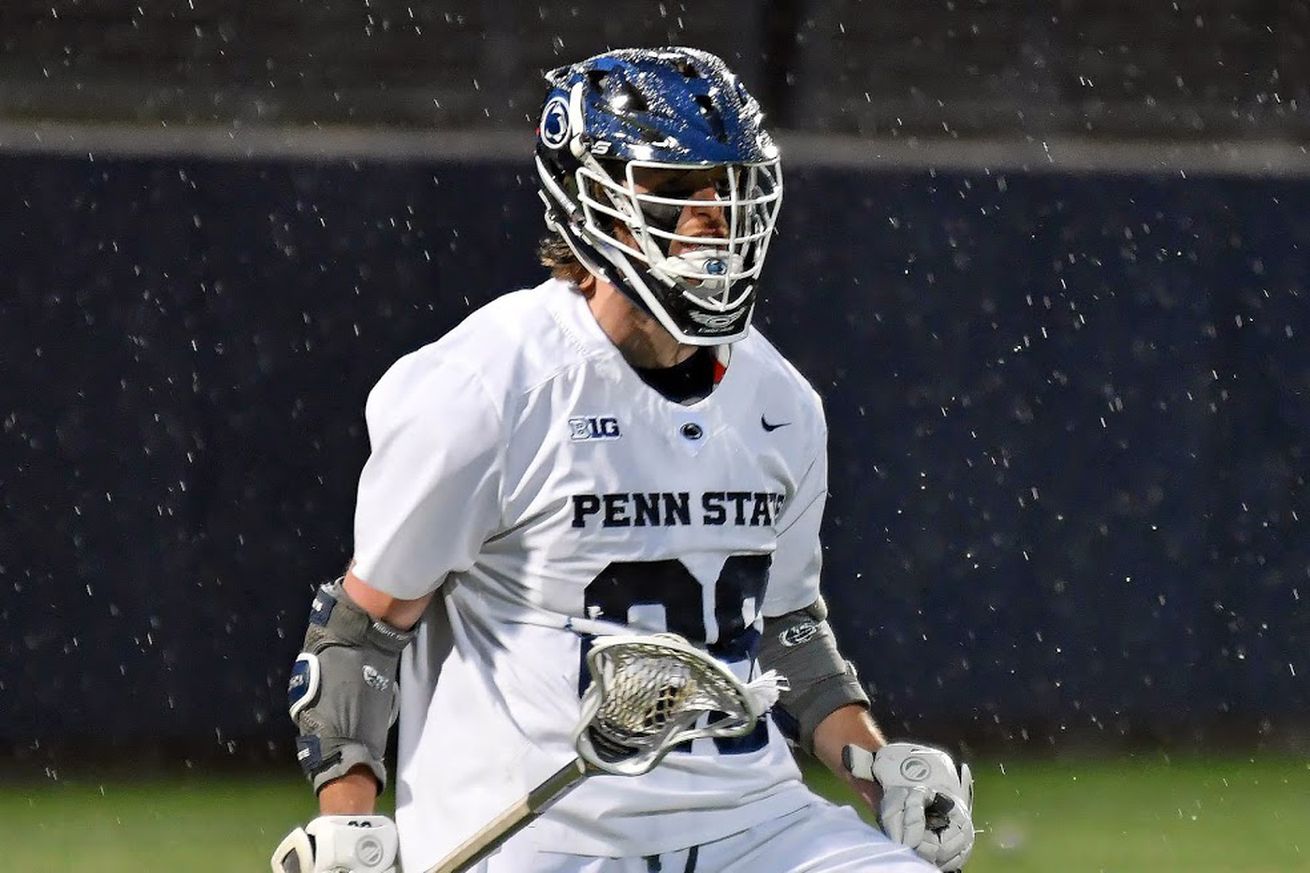 It’s spring at Penn State. For most of the spring semester, it’s cold, wintry, and snowy.

Perfect for indoor sports such as hockey, wrestling, and basketball that’s it.

The fall is for football obviously, and the summer is for picnics, beaches, and vacations galore.

But the spring? The honest-to-goodness spring? Well, would you believe that other schools actually play sports – and play them well – in the spring?

Baseball is the big one across most of the southeast, and not too long ago, Penn State was actually ranked! But being a northern school and not being able to practice outdoors year round makes it tough, and the Lions eventually succumbed to the tough Big Ten slate.

But a growing sport, chiefly in the northeast but working its way across the country, is lacrosse.

And for the first time in a long time, Penn State is good at it.

Number one in the country good. Top offense in the nation good. Beating teams in the NCAA Tournament by 15 goals good.

This time of year is usually spent arguing among ourselves just how good the third string quarterback is, or just how much of a CEO James Franklin actually is. For once, it’s nice to put our actual effort as fans into a sport during the warmer months.

The Lions march on, and will face Loyola (MD) this coming Sunday. A win there, and Penn State is off to the Final Four – a feat never before accomplished in team history.

So enjoy it Penn State fans! Before you know it, the lacrosse season will be over, and THEN we can get to the real off season nitty gritty – ya know, things like why Penn State will never recruit a fullback or go under center.