MMQB – Which Area on Defense Worries You the Most? 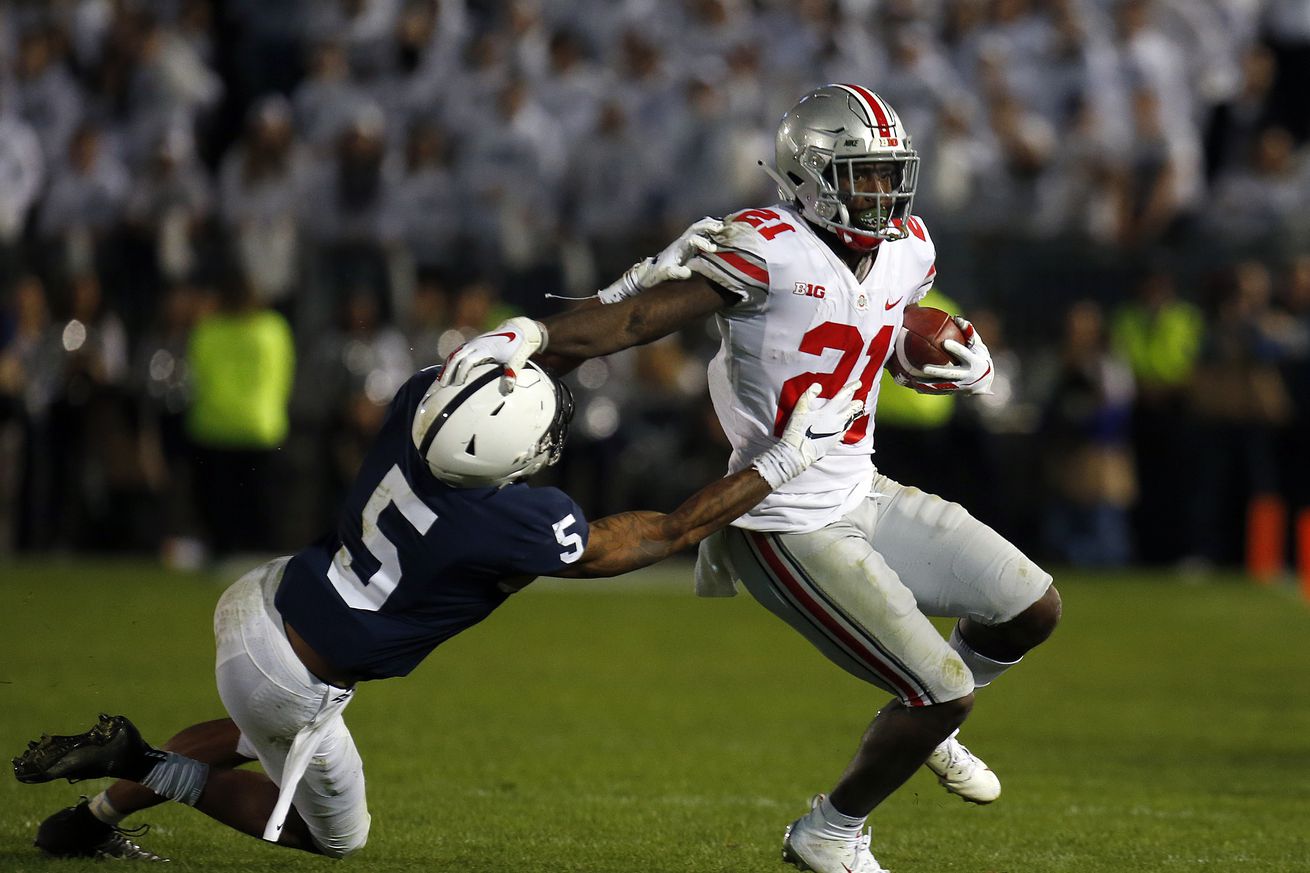 The defense in 2019 was a good one, especially against the run. With players like Yetur Gross-Matos and Robert Windsor up front, the defensive line was one of the best in the country at containing opposing rushing attacks.

The linebackers were solid, led by phenom Micah Parsons .

The secondary was serviceable, but if there was any one spot that could be labeled a weakness in 2019, it was the back four.

Up front, the defensive line will be breaking in two new starters, as Antonio Shelton and Shaka Toney return at DT and DE, respectively. There are bodies available at both positions, but not a lot of polished returning production.

At linebacker, Cam Brown and Jan Johnson are gone as starters, leaving just Parsons at the second level returning as a starter. Again, there are some talented players, and some with solid experience such as Jesse Luketa , but until backups actually take over as starters, you can never be sure what you’re going to get.

And in the secondary, at the risk of sounding like a broken record, two new starters will have to emerge. Gone are Garrett Taylor and John Reid , two former four-star players who were solid in their roles, if not necessarily spectacular. Lamont Wade and Tariq Castro-Fields remain as starters from a unit that underwhelmed at times.

So MMQB asks – which unit on defense worries you the most in 2020?

As I said, there are a LOT of bodies on the DL, and linebacking recruiting has been off the charts the last few years. I expect PJ Mustipher to take over at DT, and for someone like Adisa Isaac or Jayson Oweh to start at DE.

It’s the secondary that worries me the most. The 2019 unit had four former 4-star recruits, and was very disappointing. I much preferred opposing teams face a third-and-two situation than a third-and-nine setup, as I had so much more faith in the DL to stop a short rush than I did the secondary to stop a long-ish pass.

And say what you will about Taylor and Reid , but they were by no means bad. If those two were okay-to-good, better than the players behind them, and the unit still got fleeced regularly, well, color me worried about the passing defense in 2020.