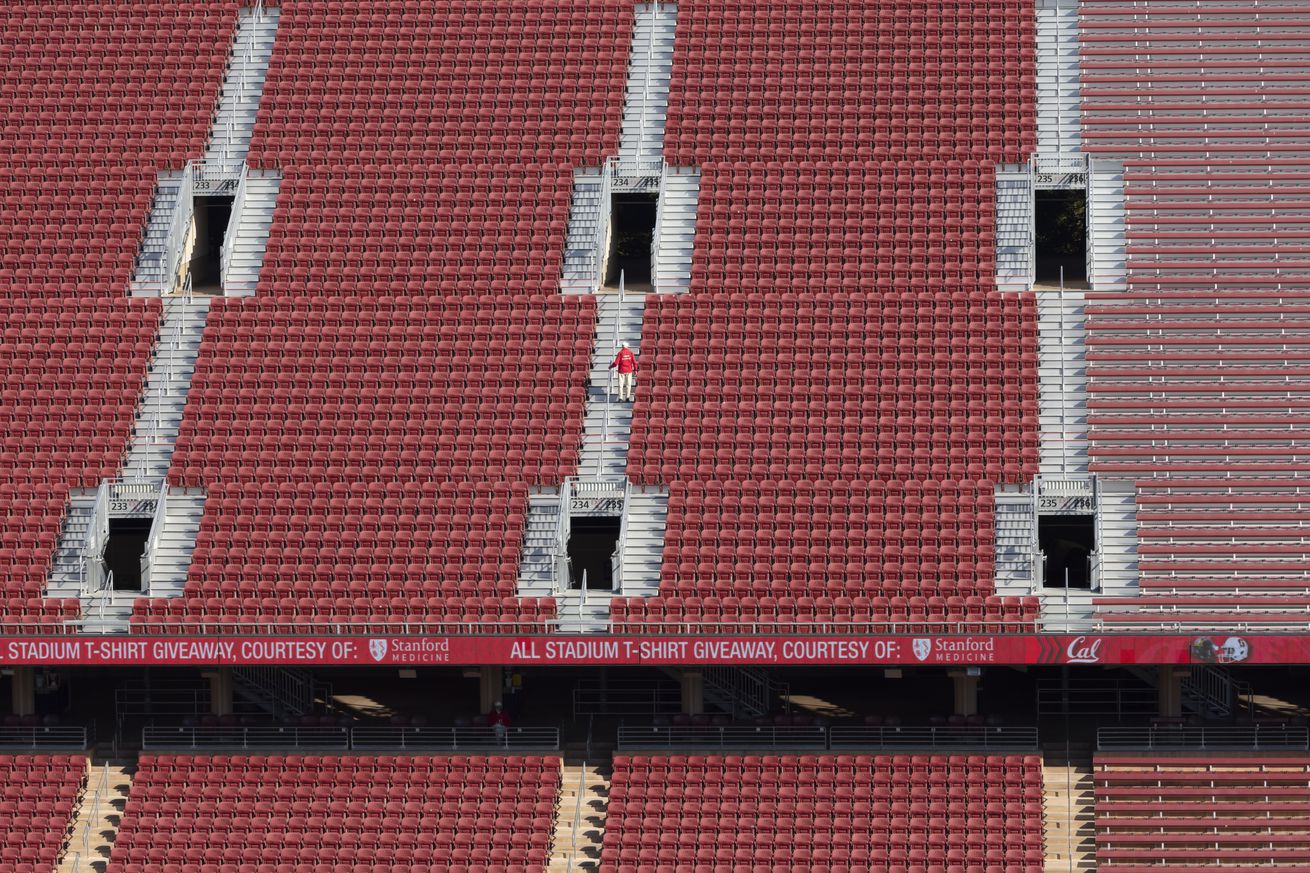 What do you talk about with people when there are no sports?

In case you hadn’t heard, sports were officially canceled for the next few weeks and months.

MLB – start of the season on hold, probably being delayed by a bit.

Millions of voices around water coolers suddenly cried out in terror, and were suddenly silenced.

So now that there are no sports to talk about, no brackets to complete, no tournaments to watch, no postseasons to jockey for, no nothing, MMQB asks: what’s new with you?

This is like that time when you and your friend were chilling, maybe playing some Halo on the XBox 360, and your friend had his friend over. And everything is going well, you’re killing it on XBox Life, pwning noobs in some big team slayer. Game ends, and between matches, your actual friend leaves to go use the bathroom or make a phone call or something. And it’s just you and this other guy, sitting on the couch, staring at a blank screen.

You awkwardly glance at each other, the silence filling the room. You look over at him and realize you have nothing to say to the guy, whose first name you just barely remember. What do you talk about when the biggest commonality between you just up and leaves?

Anyway, for me, I’ve been doing a lot of reading lately. Just last night I finished The Fires of Heaven, the fifth book of the Wheel of Time series by Robert Jordan. Good series so far, though the pacing can get a bit slow here and there.

Other than that, I got one of those non-LEGO Beaver Stadium “models” with like 3,000 pieces, and have been slowly working my way through it.

Oh, and I’m looking at booking some vacation this summer, now that travel has suddenly become cheaper.

What about all y’all? What non-sports stuff do you have going on in your lives?