MMQB: Does Penn State Have a Perception Problem? 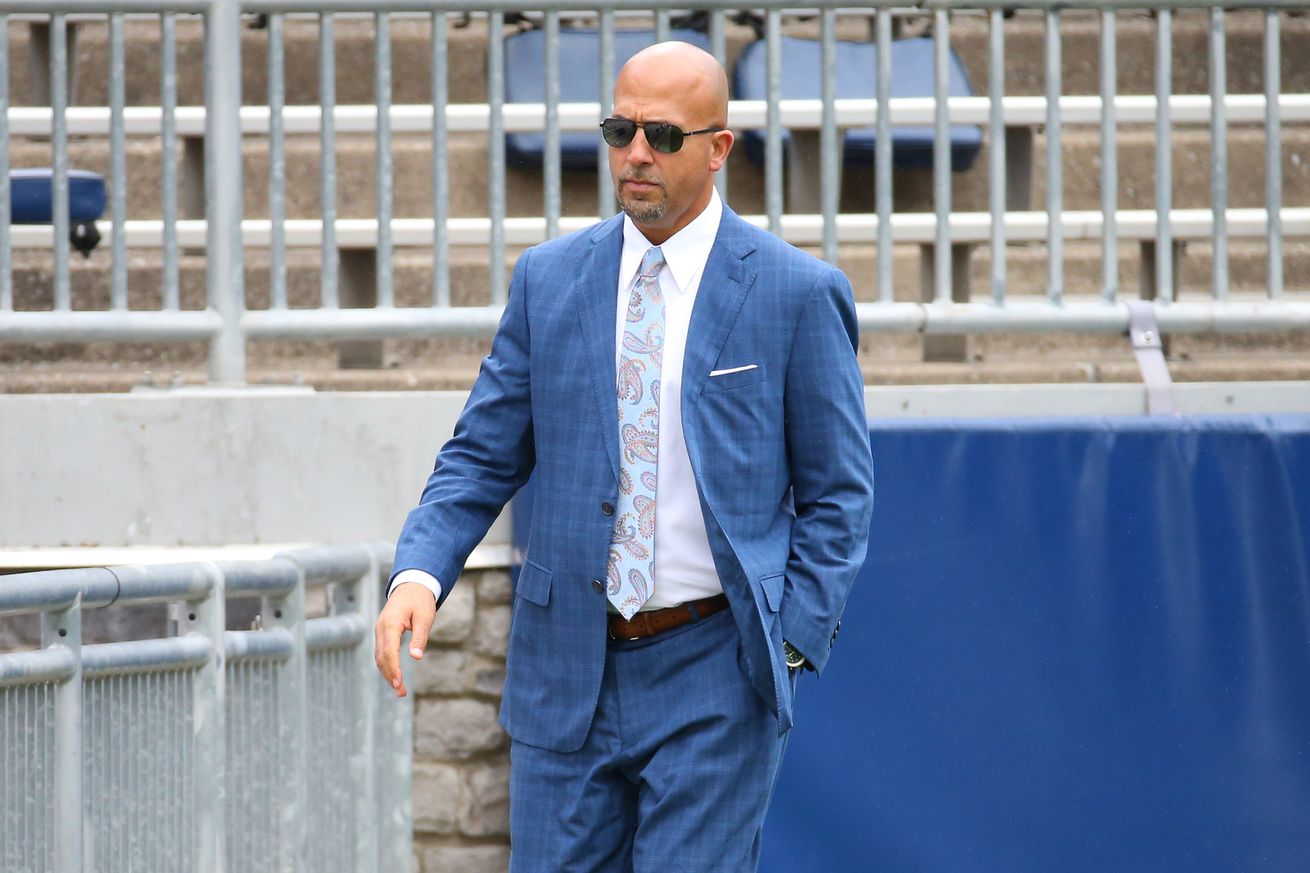 Let’s ask the question up front: does Penn State have a perception problem?

This isn’t exactly news – Penn State and Ohio State have often fought over the same recruits, and the Lions are used to the team from the west snagging players.

But it seems as if these last two recruiting misses come with an air of doubt around the program.

Last fall, Penn State had Ohio State on the ropes, and there were plenty who had put thoughts of Saquon Barkley and Joe Moorhead in the rearview mirror.

Then Ohio State came back to win.

Then James Franklin made his passionate speech about going from great to elite.

Then the Lions lost to Michigan State.

Then the Lions got obliterated by Michigan.

Then the Lions got sent to the Citrus Bowl, missing out on a third straight New Year’s Six game.

Then the Lions lost to Kentucky, missing a chance to make it back-to-back-to-back 10+ win seasons.

Rumor has it some recruits didn’t like being told that the team was “only” great. That they now want to see results on the field, and view the 2019 season – a season many have tabbed as a rebuilding year – as suddenly pivotal. That if the team struggles to another 9-3 season, with no more than one win against Michigan, Michigan State, and Ohio State, all of the positive vibes around the program will have vanished.

Recruits may want to see an offense that doesn’t struggle to complete the forward pass. They may want to see a defense that can prevent a team from coming back late in the fourth quarter. A special teams unit that is at worst average, rather than a liability.

Time will tell, but it does feel like Penn State needs to have a pretty solid 2019 season to help regain some momentum. Not all 9-3 seasons are created equal, and a team that looks competent and as if they’re having fun may be the first step toward rebuilding the positive atmosphere around the program.