MMQB – And Now We Wait 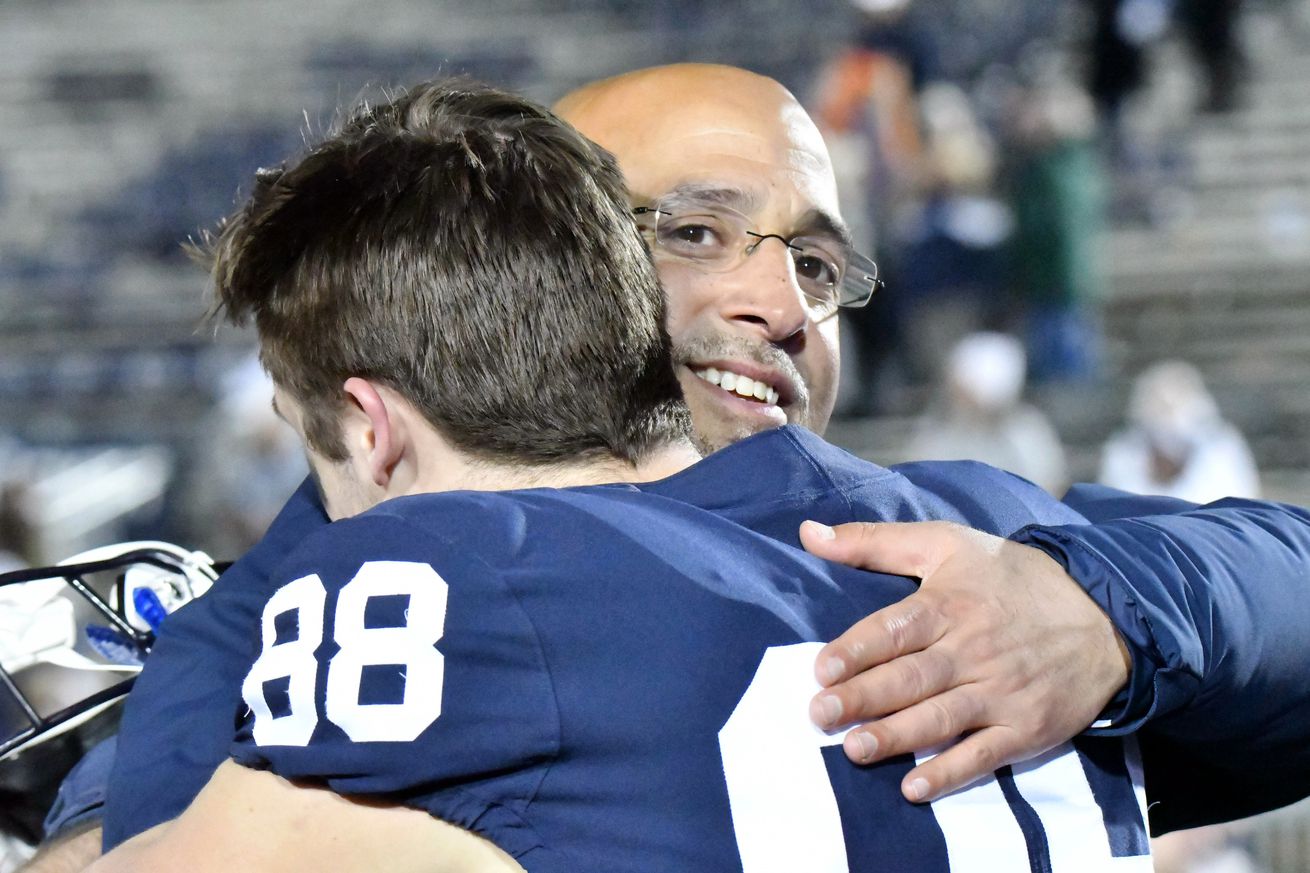 The Nittany Lions wrapped up the 2019 regular season with a 27-6 win over Rutgers. While the win itself was less than inspiring, Penn State still managed to finish the season at 10-2, and will now wait to see where it will go bowling.

The most important game left for the Lions’ postseason implications is of course the Big Ten Championship Game. Ohio State will take on Wisconsin, and if the Buckeyes win, will head on to the playoffs.

Here is where it gets interesting. If the Lions end up ahead of Wisconsin in the final College Football Playoff rankings, they would head the Rose Bowl . Given that Wisconsin would have one more loss, with one of those losses coming against 6-6 Illinois, that might seem like a slam dunk.

But what if the committee disagrees, and slots the Badgers ahead of the Lions, sending Wisconsin to Pasadena instead? It may just depend on conference auto bids at that point.

An Orange Bowl berth isn’t off the table, nor is the Cotton Bowl , but given some of the auto-bids (an unranked UVA will almost assuredly head to the Orange as the ACC rep), and other at-large teams (Auburn upsetting Alabama throws a big wrench into the system), it’s possible that Penn State ends up relegated to the Outback Bowl, against an underwhelming opponent such as Texas A&M.

For now, all Penn State and its fans can do is wait and see what happens. It will be quite telling once we see where the Lions are placed in the rankings on Tuesday. Moderately close to Wisconsin or perhaps even ahead of them? Book those flights to LA! A sizable gap between the two? Well, maybe invest in some travel insurance.