Midweek Musings – Why You Should Have Confidence in John Scott Jr. 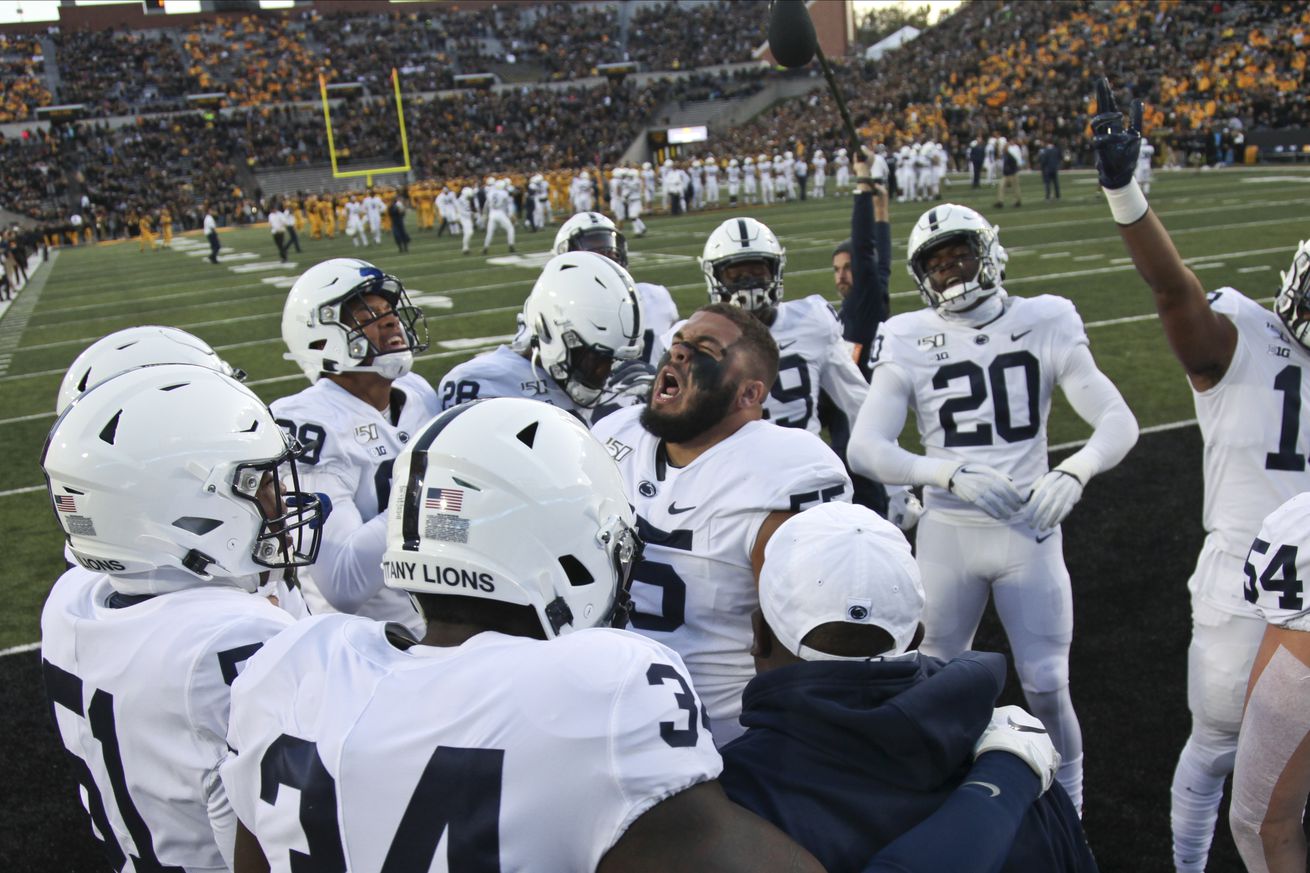 While new defensive line coach John Scott Jr. has caught some flack from Penn State fans, this criticism is not fair

A few weeks ago, I wrote about the long road ahead for new wide receivers coach Taylor Stubblefield. Stubblefield brings a lackluster coaching reputation to Happy Valley, he inherits a position room filled with question marks and he has struggled thus far on the recruiting trail.

Another new position coach that has caught some flack from Penn State fans is new defensive line coach John Scott Jr. While some fans have lumped Stubblefield and Scott Jr. together, for a variety of reasons, this is not fair.

First and foremost, Scott Jr. brings a much stronger coaching reputation to State College with him. Under his guidance at South Carolina in 2019, the Gamecocks had a strong defensive line. This included Javon Kinlaw who was a first-round selection in April’s NFL Draft. Additionally, McTelvin Agim who Scott Jr. coached at Arkansas in 2017 and 2018, was drafted in the third-round of April’s draft.

Even going way back to his FCS days, Scott Jr. has done a great job developing players. While coaching with Brent Pry at Georgia Southern, Scott Jr. coached Brent Russell who graduated as GSU’s all-time leading sack man. He also coached Roderick Tinsley to being an All-American and John Douglas an all-conference performer at GSU.

Scott Jr. will also inherit one of the best position rooms for the Nittany Lions. Antonio Shelton is a returning starter at defensive tackle and PJ Mustipher has all-conference potential. Shaka Toney , Jayson Oweh and Adisa Isaac can be one of the best defensive end trios in the Big Ten.

Behind the main core, the Nittany Lions have plenty of depth on the defensive line. Fred Hansard and Shane Simmons return plenty of game experience, while Judge Culpepper and Hakeem Beamon look ready to break into the defensive tackle rotation this season.

Now, it will be up to Scott Jr. to help those two players to break into the rotation, and to help Oweh take the next step and reach his full potential. That said, there is evidence that he will be capable of getting this done.

Finally, on the recruiting trail, Scott Jr. has not gotten off to the start that fans may want, but he has done better than he has been given credit for. Back in April, he helped flipped defensive end Rodney McGraw from Indiana. Scott Jr. is also the driving force behind Penn State being the perceived leader for borderline top-100 defensive tackle Kelvin Gilliam.

The relationships Scott Jr. has built as also made Penn State a legitimate player for top-100 defensive tackle Tyrion Ingram-Dawkins. While he now appears to be a North Carolina lean, four-star defensive end George Wilson was a Penn State lean prior to being offered by the Tar Heels in late May. In all honesty, had Wilson been able to visit Penn State instead of visiting North Carolina before the shutdown began, there is a good shot the Nittany Lions would be Wilson’s likely landing spot when he announces his commitment later this month.

Finally, there is the relationship Scott Jr. has already started to form with his newly inherited defensive line room. During a Zoom call with the media in May, Mustipher raved about Scott Jr. and the work he has done with the players thus far. Mustipher had plenty of great things to say about both the relationship he has formed with the players and his work as a position coach.

Scott Jr. was not fan’s first choice when Sean Spencer left for the New York Giants. That said, he was still a strong hire by James Franklin. While he has caught some flack from fans thus far, a lot of it is not warranted. There is plenty of evidence to point toward Scott Jr. being a terrific hire by Franklin.