Midweek Musings – Which Bowl Matchup is Most Intriguing to You? 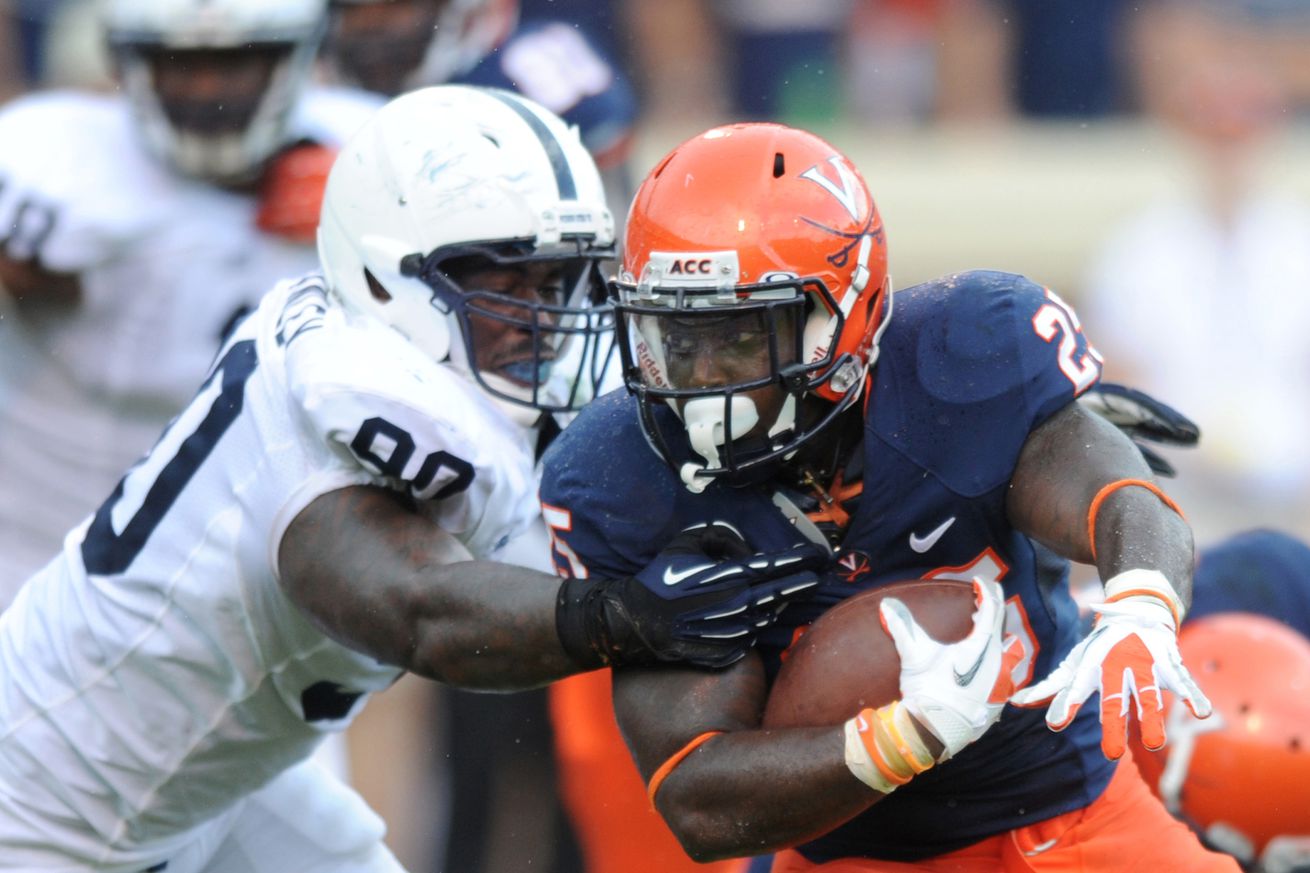 The Nittany Lions have quite a few possibilities in play

Your Penn State Nittany Lions currently sit at #10 in the College Football Playoff rankings, and will await their postseason destiny. This coming weekend is conference championship weekend, after which the final rankings will come out, followed by all of the bowl selections being made.

By staying in the top 10, the Lions have put themselves in a pretty good shot to make a New Year’s Six bowl – that is, one of the Rose Bowl , Orange Bowl , or Cotton Bowl . But none of those are by any means secured – it’s also possible the Lions could fall to the Outback Bowl or even the Holiday Bowl. Let’s take a quick look at some possibilities!

This is probably the most desirable destination for Penn State, both in name and in opponent. There was a time when making the Rose Bowl was the end all, be all for Big Ten teams. With the advent of the BCS national championship game and then the playoffs, the Rose has become somewhat of a consolation prize – but what a prize indeed!

To make this bowl, the Lions would need to jump over Wisconsin in the final rankings, where they’d take on either Oregon or Utah. From a history perspective, I’d rather play Oregon, as well as the personal side of things – former PSU receiver Juwan Johnson is now a Duck. Utah could be a fun opponent as well, but their defense is solid. Either way, just making the Rose for the second time in 4 years would be a statement by PSU.

This is probably the second most desirable destination for PSU. The Lions haven’t been to the Orange since the magical 2005 season which lifted the team out of the Dark Years. There is also some intrigue against the opponent, as UVA reneged on their deal to come play Penn State in 2013, after stealing a game from the Lions in 2012 in Charlottesville. Getting revenge on the Cavs would be a sweet way to end the season.

The flip side, however, is that UVA probably won’t be ranked after losing to Clemson this weekend in the ACC Championship Game, meaning it’s all risk, low reward for Penn State. Aren’t autobids great?

In the same vein as playing an unranked UVA is high risk/low reward for Penn State, so too would be playing the Group of 5 representative in the Cotton Bowl. Currently Memphis is the top ranked G5 team at #17, but they have to play #20 Cincinnati in the AAC Championship Game. Were they to lose, the next most likely G5 candidate would be #19 Boise State, who has to take on unranked Hawaii in the Mountain West Championship Game.

While any of these opponents would be in that same risk/reward category, it would also be a chance to play a game against an unfamiliar opponent, as Penn State has never played Memphis or Boise State. If chaos should ensue, and PSU ends up playing Cincinnati, the Lions do hold an 8-1 all time record against the Bearcats.

The opponent for this game changes almost daily, as at one point Texas A&M was the predicted team in this game, but for now we’ll stick with Auburn.

While the Outback Bowl is considered a “lesser” bowl game than a NY6, it is still a very high quality bowl. It’s in the same tier as the Citrus Bowl, just below the NY6 games. Were this game to come to fruition, it would mean that Wisconsin kept it close enough against OSU to stay ahead of the Lions, and some of the other autobids around the country forced 10-2 Penn State to sit out of the NY6 in favor of some worse teams.

Auburn would be a fun matchup, as the Tigers’ three losses came against the current #2 LSU Tigers , #4 Georgia Bulldogs , and #9 Florida Gators . Meanwhile, Auburn also boasts wins over #12 Alabama and #13 Oregon. Needless to say, it would be a very competitive game, and one that would honestly be more compelling than some NY6 games this year.

So what say you all? Where will Penn State spend its postseason? If the Rose is off the table for one reason or another, what would be your preferred Plan B? Plan C?