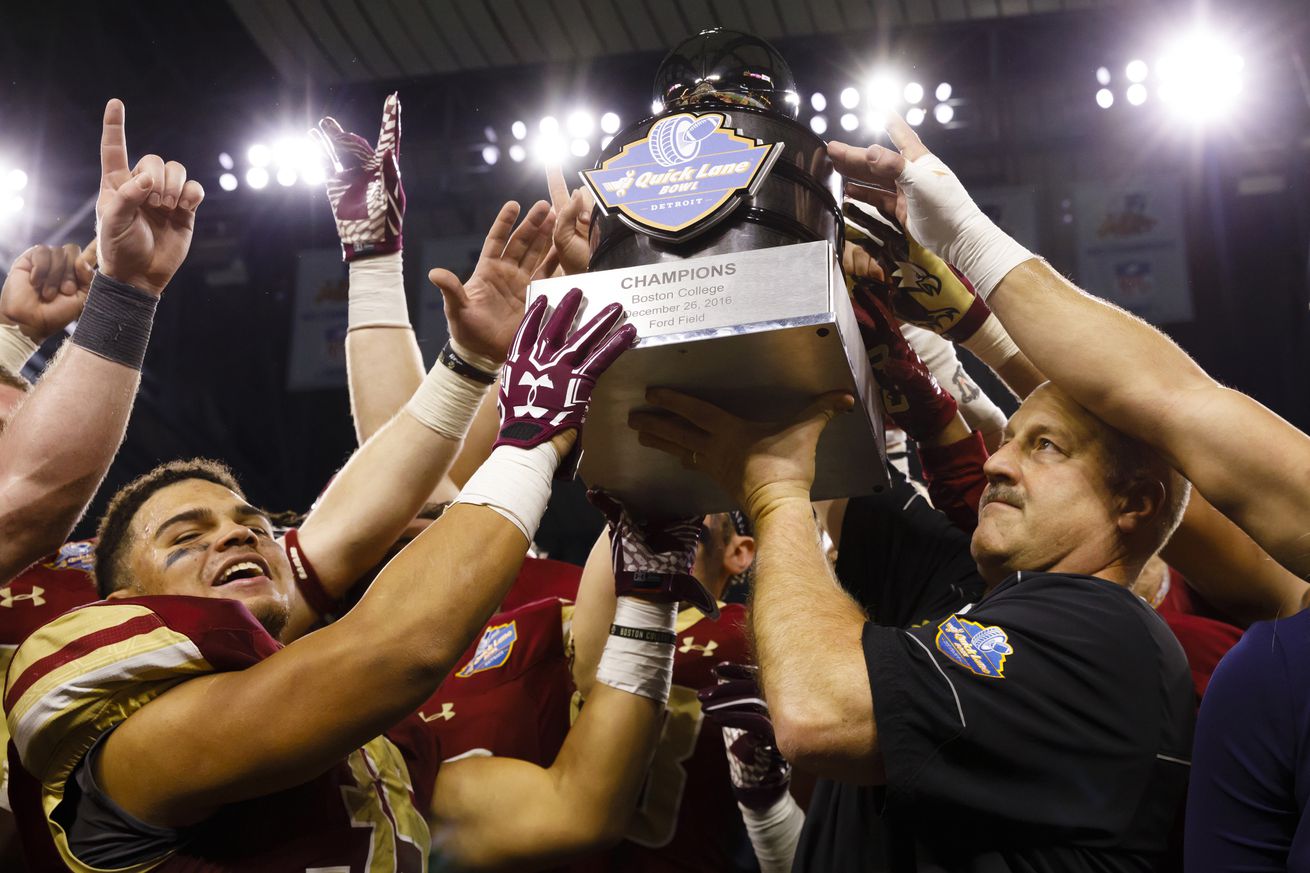 It’s that time of year where no one knows anything – or do they?

We’re just a couple weeks away from the opening kickoff of the 2019 college football season, and the preseason media machine is on a roll.

Lately, every media outlet imaginable has discussed preseason rankings, wild predictions for the coming year, and who will do exactly what – long before a single snap is taken.

Penn State currently sits around #13 in the country, depending which poll you look at. Pollsters see the turnover of offensive personnel, and noted the lack of offensive production last year, and many assume the Lions will be terrible.

This, of course, leads us to you fine people at BSD, who of course know better than the pundits, who just do a high level analysis of 120+ teams across the country. You know that Sean Clifford will be the next coming of Kerry Collins, while the new wide receivers will put 2005’s batch of pass catchers to shame. The defense will play like 2004, and the Lions will go 15-0 or GTFO.

The answer, of course, remains to be seen. And this same conversation is happening nationwide, as fans of every school discuss how the media is wrong, how Vegas is wrong – when time after time, those people and places are proven correct.

As for me? I’m hopeful the offense will figure things out before heading to Maryland and starting Big Ten play, and I’m hopeful the team can get through the Iowa-Michigan-Michigan State gauntlet 2-1 or better.

But if I were a betting man, I would seriously have to consider whether everyone else may actually be on to something.

Aw shucks, who am I kidding? Let’s go win the whole damn thing.