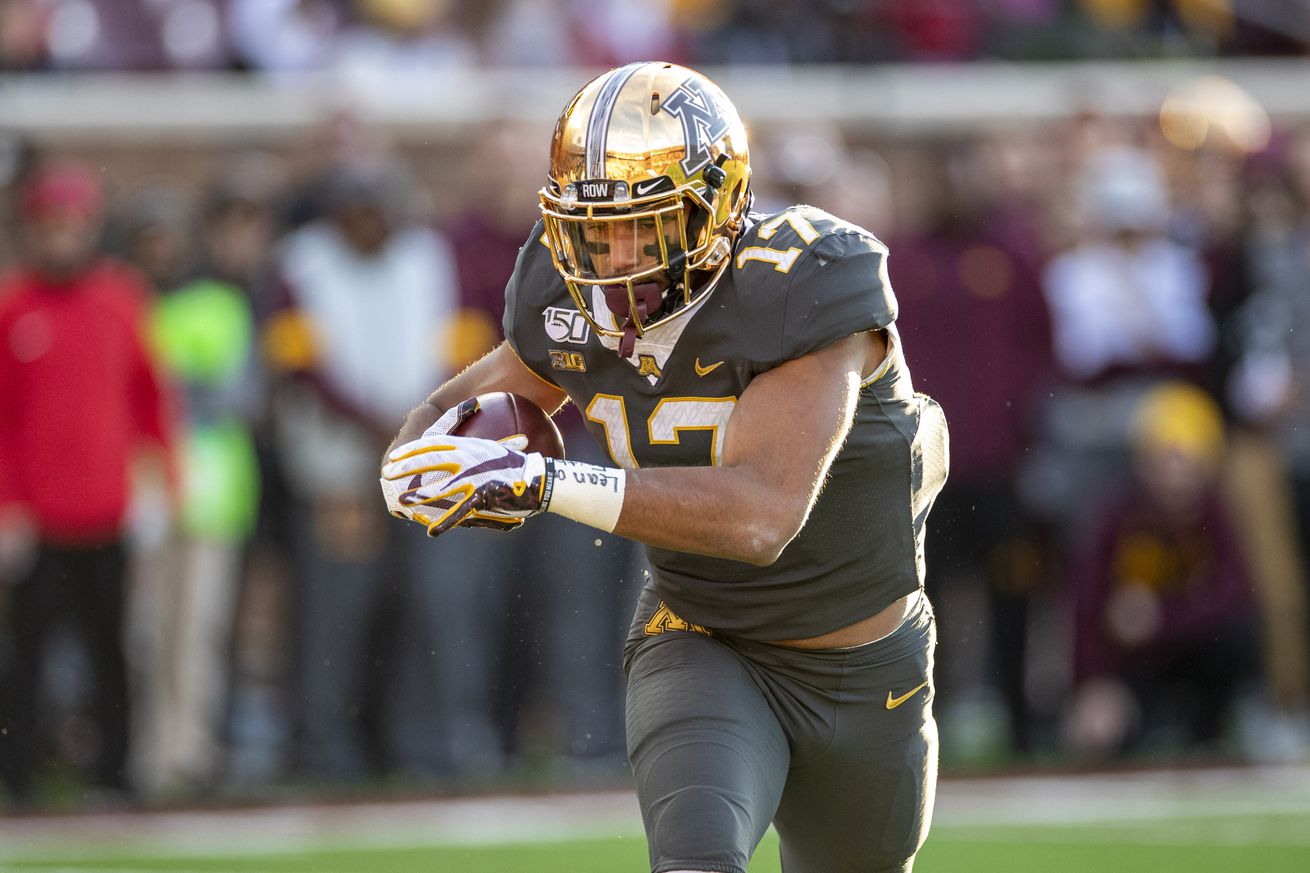 Or disrespek, as the kids these days call it

The first edition of the 2019 College Football Playoff rankings were released Tuesday evening, and with them your Penn State Nittany Lions are currently sitting at number four in the country.

That’s right, if the season were to end today, PSU would be in the playoffs for the first time since their inception in 2014.

First, and to me the most entertaining disrespect, is for Clemson.

Clemson is the defending national champion, sitting at 9-0, and should honestly be able to sleep walk to another ACC championship , and thus a berth in the playoffs.

But the Tigers were slotted at #5 in the preliminary CFP rankings, just behind Penn State. The outrage coming from South Carolina is palpable, and it is all directed at the blue and white.

Let’s get one thing out of the way up front – Clemson is a good team, and barring something crazy, will be in the playoffs yet again.

But the ACC is terrible. Clemson’s non-conference schedule includes Wofford, who they conveniently played just last week. Trevor Lawrence looks mortal as a sophomore. Clemson does not, to me, currently deserve to be handed a spot in the top four. Conversely, I’d say Penn State does deserve their ranking.

If Clemson fans should be mad at anyone it’s Bama, who has played a similarly weak schedule so far, but are sitting at #3 overall. Just an entertaining bit of griping given how easy the Tigers’ path is to the playoffs.

Second, and I think much more interestingly, is the disrespect shown to Minnesota.

The Golden Gophers are 8-0, undefeated in November in a non-ACC Power 5 conference. And they’re stuck at #17, behind such 2-loss teams as Wisconsin (who lost to Illinois) and Kansas State.

That, to me, makes no sense. Sure, the Gophers have not played a tough schedule, but undefeated in November is undefeated in November. I’ve read that approximately 14% of all college football games are upsets. That means even if you are the objectively better team, in 8 tries you should still come up with at least 1 loss SOMEwhere.

So to go 8-0, and be placed with a bunch of 2-loss teams, hanging out with the 1-loss G5 teams in the upper portion of the polls just seems, honestly, disrespectful.

Now, I fully expect Minnesota to struggle in the last third of their season, as they are set to take on #4 Penn State, #13 Wisconsin, and #18 Iowa before their season wraps up. So perhaps they finish the season unranked, or hovering around the 20s.

But still, right now, I’d say Minnesota should have many more complaints about disrespect than Clemson.

The fun thing is all of this will sort itself out on the field over the last month of the season, but in the meantime, let the disrespect flow!