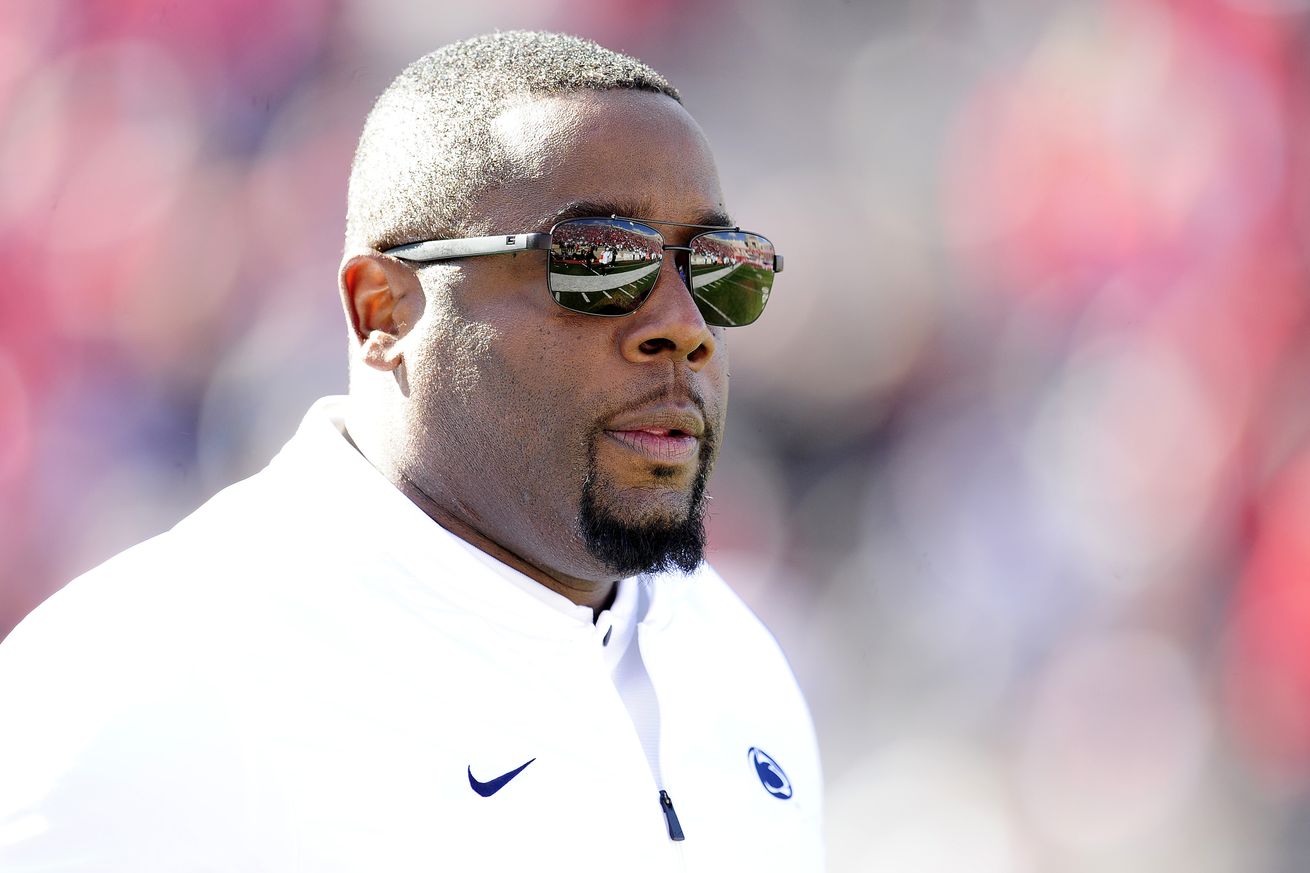 BSD’s recruiting staff sat down for a roundtable on each prospect Penn State signed in the 2020 class. Coming in at No. 16 was three-star defensive tackle Amin Vanover.

What makes you excited about Amin Vanover?

“When Vanover gets to Happy Valley, he will likely move to defensive tackle. Once he moves inside, he should be a disruptive force due to his explosiveness at the line of scrimmage. He is already a strong, powerful player who will only improve in those areas when he starts to work with Dwight Galt. Vanover also does a nice job of shedding blocks which will also be key as a defensive tackle. A defensive tackle that can use both speed and power to rush the passer can be an absolute terror for opposing offensive linemen.” –Marty

What worries you about Amin Vanover?

Do you think Amin Vanover will be redshirted next season? Around what point of his career do you think he pushes for meaningful playing time?

“I’d be pretty surprised if he didn’t. Something would have had to go wrong. He’s not a twitchy enough athlete to play end at the next level and isn’t yet big enough to play tackle, so he’ll spend most of next year with Dwight Galt.” –Clay

Marty: Starter. If not for Penn State’s depth on the defensive line, I would likely go multi-year starter.

Lastly, where do you have Amin Vanover ranked in Penn State’s class?