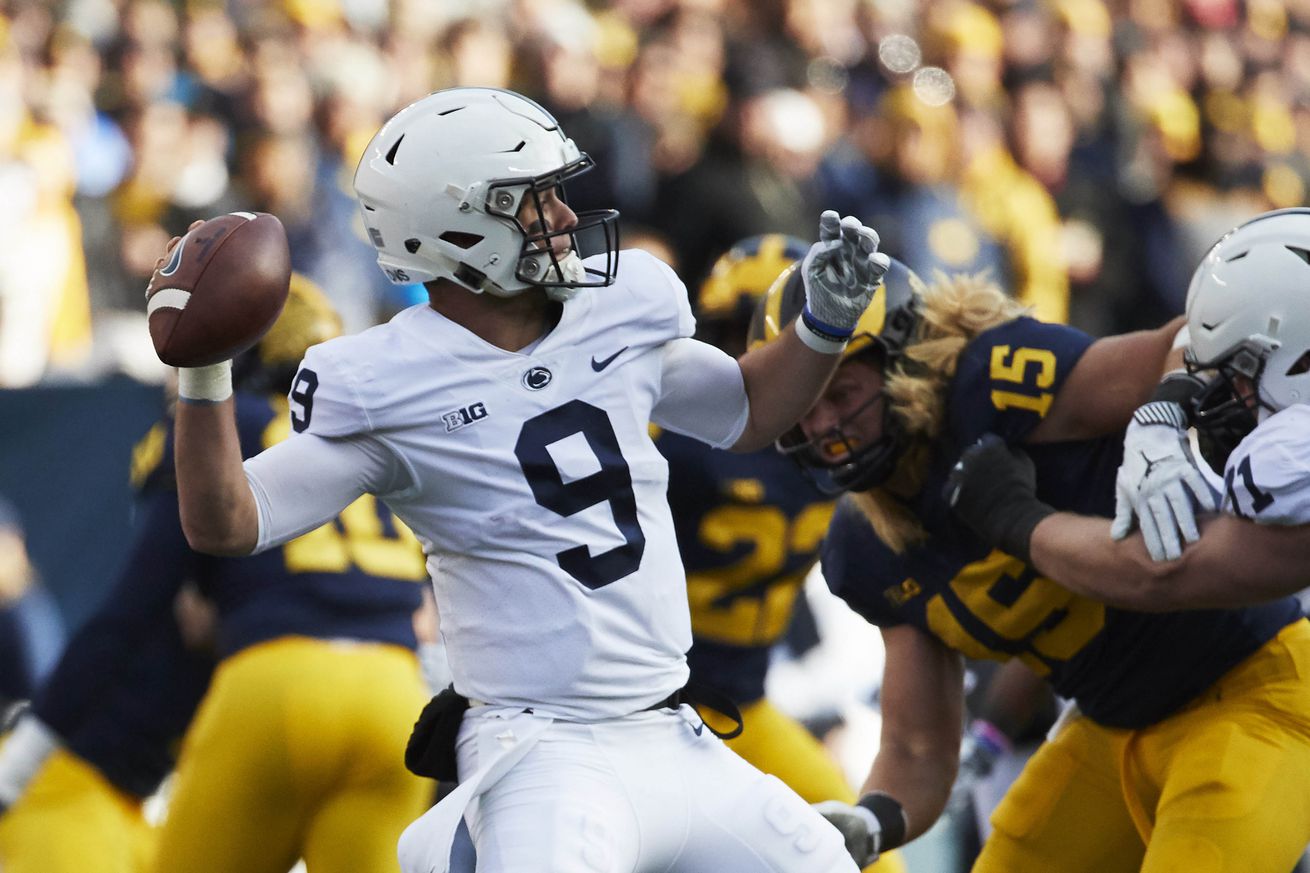 While it hasn’t been the senior season fans or Trace McSorley had hoped for, it also hasn’t been a complete disaster.

On Thursday, McSorley was named one of 10 finalists for the Unitas Award, given annually to the nation’s best senior or fourth-year quarterback.

McSorley was also a finalist for the award a year ago.

Joining him on this year’s list of finalists are: