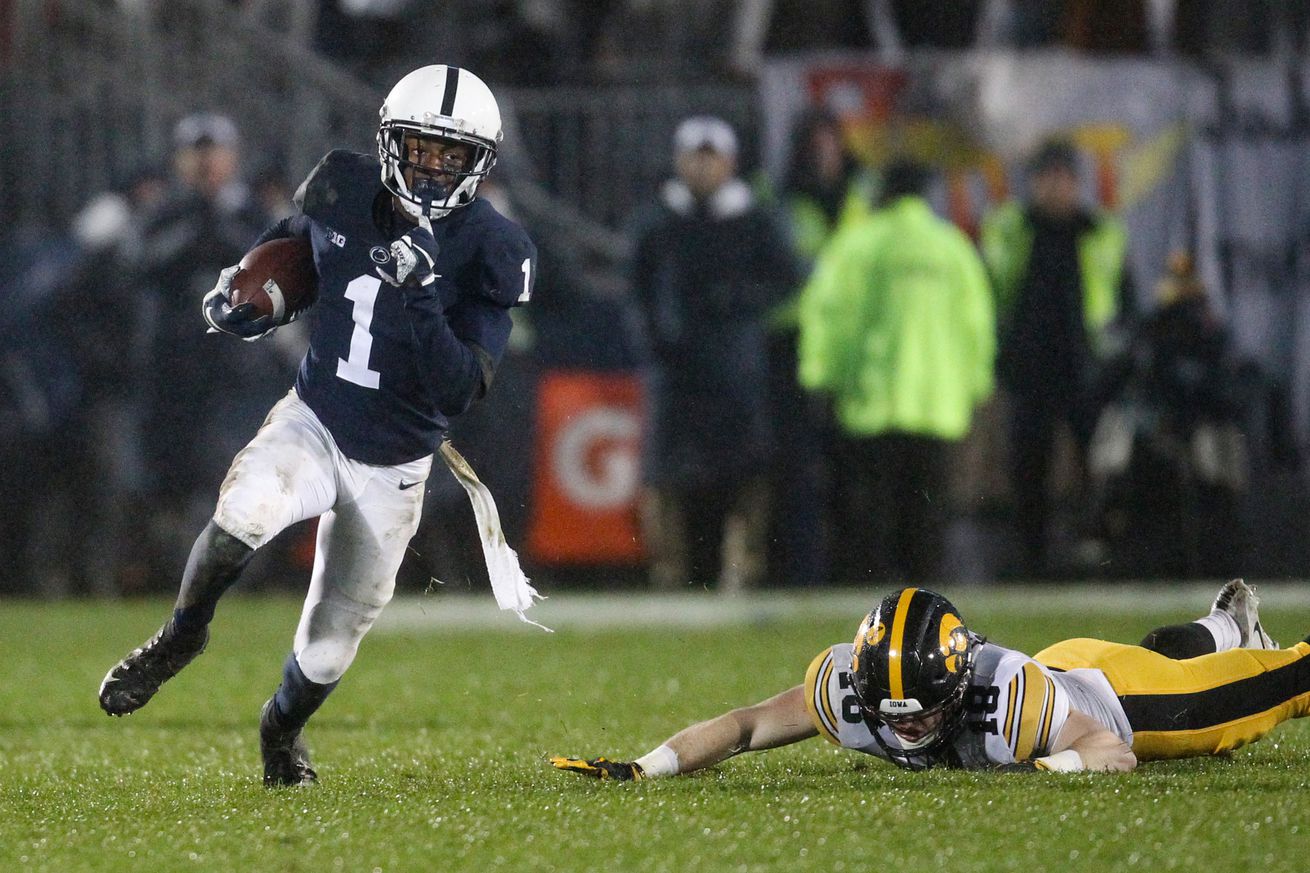 And he’s only a freshman!

It’s not all just doom and gloom for Penn State football these days.

Redshirt freshman KJ Hamler was named 1 of 5 finalists this morning for the Paul Hornung award given annually to the nation’s most versatile player.

The winner of the award will be announced on Dec. 5.