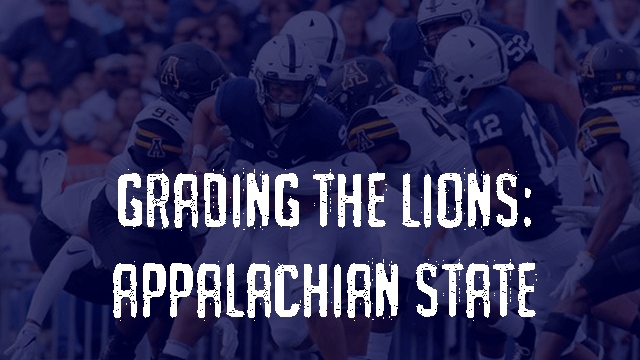 Much has been made of the similarities between the 2007 shocker in Ann Arbor and the 2018 version in Happy Valley. The Mountaineers play good teams tough on the road, don’t blink and execute their game plans well. Though likely a surprise to many fans, surely James Franklin knew what this opponent could do. The silver lining, perhaps, is that the team has already ensured a ton of adversity, and the game allowed the Lions to see firsthand areas of weakness, and who shows up in the big moments. With that, here are the grades for the season opener. 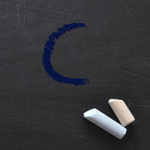 The defense played generally well for the first 3 quarters, holding the Mountaineer offense to 3 points in that time, and minimized the damage by the Appy St. ground game. QB Zac Thomas played most of the game at a very high level, but there were glaring breakdowns in the secondary. Wide open receivers, broken tackles, and lackadaisical effort allowed the Mountaineers to be opportunistic while piling up 451 total yards. After the comeback, the defense made key plays when necessary. 2 sacks and an Amani Oruwariye interception to seal the game in overtime with the clinching interception.

Oruwariye atoned for some coverage lapses earlier in the game to shut the door on the game’s final play. 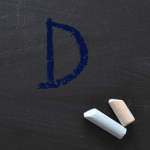 This would be lower if not for KJ Hamler’s gutsy 52-yard kick return in the 4th to keep any hope of a comeback alive. Blake Gillikin, usually a weapon and a member of the Ray Guy Award watchlist, had an uncharacteristically average game, on par with his counterpart Clayton Howell. Freshman K Jake Pinegar appears to be a reliable option in the kicking game. But giving up a kickoff return for a touchdown and an onside kick (though it offset one of their own) are not good ways to start a season. It appears special teams may be an Achilles’ Heel this year. 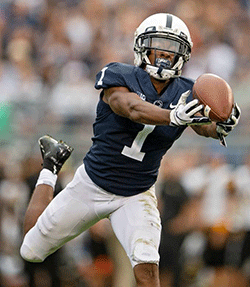 Penn State likely doesn’t come back without that runback late in regulation. 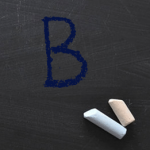 The metrics were there: 434 total yards, over 200 each balanced between passing and running. No turnovers, a near-100 yard rusher, and 7 receivers catching at least 1 pass. But the offensive line, believed in the offseason to now be an area of strength, struggled to give Trace McSorley time. McSorley frequently had to vacate the pocket and roll out to try to find open receivers. Juwan Johnson, hoped to be a legitimate #1 receiver, somehow had 6 catches but 3 bad drops. Each was very catchable, and would have been hugely beneficial to the team. Couple that with Appalachian State yielding 100 penalty yards, and there are some chinks in the armor. Miles Sanders played very well, and appears to be headed for a great year. Ricky Slade also played well, scoring his first touchdown, while providing a great second RB to offset Sanders. Mark Allen also played well, particularly in the first half. It seems soon that Hamler and TE Jonathan Holland might be the 2018 equivalent of DaeSean Hamilton and Mike Gesicki; if Johnson wants to be a big part of the plans this year, he has to come up with the critical, tough catches that come his way. New OC Ricky Rahne will improve as a playcaller, which would be a relief when considering some of the questionable calls early in the 4th quarter.

With honorable mention to Sanders and KJ Hamler. Trace the Great is a natural leader, unflappable under pressure. He had 2 early rushing touchdowns and created time and space to allow the offense to operate. When #9 is in the game, the Nittany Lions will always have a chance.

It’s the coaches’ job to adapt to the opponent being successful and ensure the team is prepared for anything. They have to fix the special teams’ gaffes. There is no excuse for them to have not expected the onside kick attempt by Appy St. after they pulled within one touchdown. The most alarming part was the missed tackles and general complacent attitude the team exhibited in the 4th quarter. To go 1-0 every week, you first have to play 60 consistently high-level minutes. The team will face enough challenges from the opposition without giving them anything cheap. Both the coaches and players will learn from this game, and in the end the team responded when they needed to. 1-0, now it’s onto Pitt Pitt Pitt Pitt Pitt.