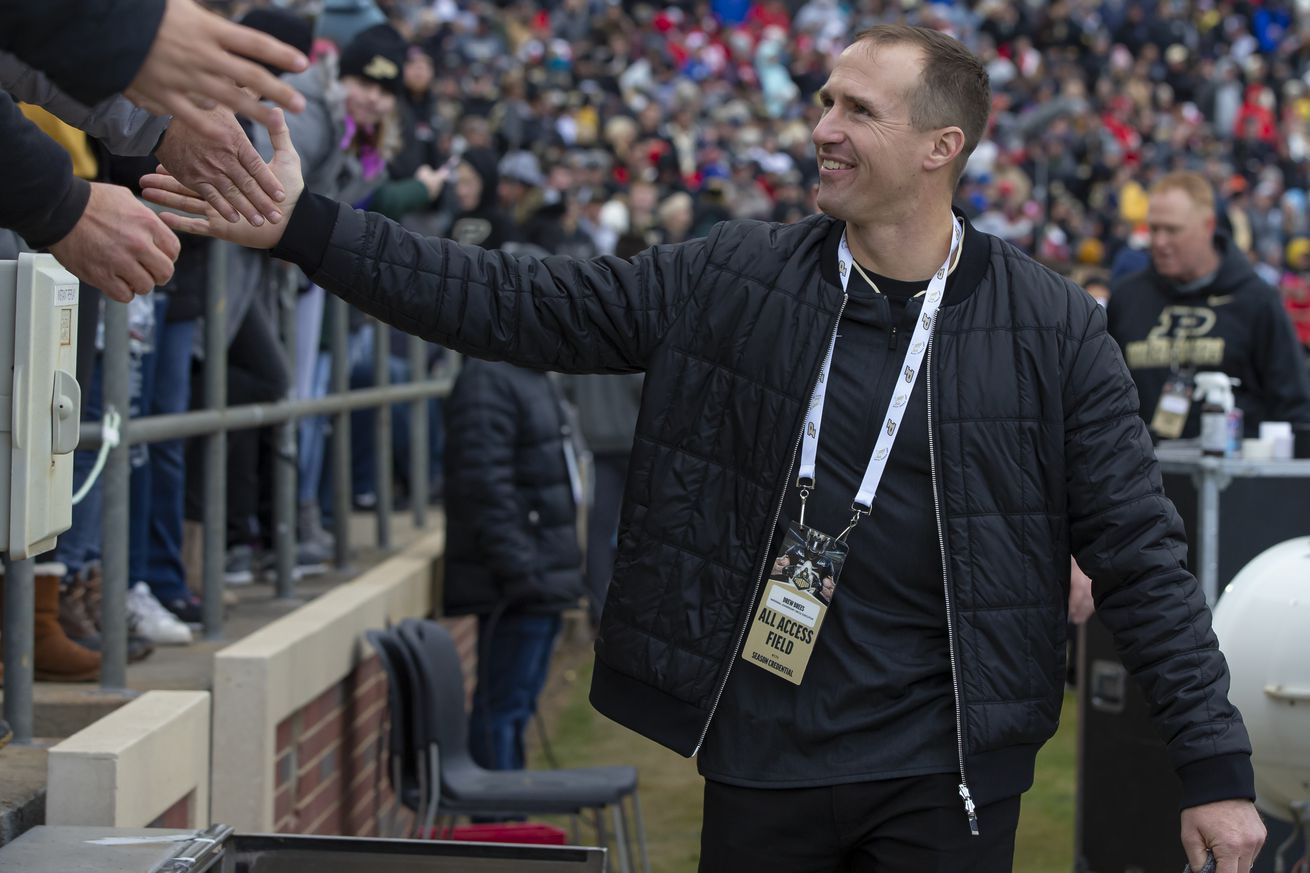 Much like Penn State, a few of their former foes also enjoyed a second bye week. We did however, see some teams either clinch or inch closer to bowl eligibility, while others continue to falter. Let’s have a look, shall we?

Last Seen: Defeating Cal Poly in the friendly confines of the Kibbie Dome, 21-9.

Up Next: The Vandals visit Montana this Saturday.

Last Seen: Buffalo continued their march towards a second straight year of bowl eligibility, destroying Eastern Michigan on the road, 43-14.

Up Next: Da Bulls get to enjoy their second bye week (da bye week) before facing Kent State on the road next Thursday.

Last Seen: The Fightin’ Narduzzis won a 20-10 clunker on the road at lowly Georgia Tech, making themselves bowl eligible in the process.

Up Next: Pitt also enjoys their second bye week this week, which they might need considering UNC comes to Heinz Field next Thursday.

Last Seen: Another week, another thumping at the hands of another Big Ten team not named Rutgers. This time, it was Michigan coming into College Park and handing the Terps a 38-7 beatdown. The Terps found themselves in the red zone three times and failed to come away with any points, with Javon Leake ’s 97-yard kickoff return to the house being the only thing preventing them from being shut out at home for the second time this season.

Up Next: Maryland heads to Columbus as a 44-point underdog at Ohio State. I’m pretty sure the OSU players haven’t forgotten about last year’s near-upset and will be motivated to make sure the Terps don’t have any hope from the moment of the opening kick.

Last Seen: MacGyvering their way to a 31-27 win over Nebraska. Purdue QB Jack Plummer went down with a broken ankle (which has since been confirmed to be a season-ending injury requiring surgery), which forced former third-stringer Aidan O’Connell into action. No matter, as O’Connell and the Purdue offense managed to drive for the game-winning TD with a minute to play. Must’ve been that old Drew Brees magic in the building!

Up Next: The Boilers play host to punchless Northwestern this Saturday.

Up Next: An epic showdown in Madison looms this Saturday, in what will essentially be a Big Ten West elimination game, as both Iowa and Wisconsin sit at 3-2 in the conference, below 5-0 Minnesota.

Last Seen: Destroying Maryland on the road, 38-7. Giles Jackson ’s opening kickoff return for a TD set the tone of this game for the Wolverines, as the defense held firm, even when Maryland found themselves threatening to score in the red zone a few times. The offense, while shaky, did resort to their old Harbaugh manball ways, bowling over the Terps for a few TD’s.

Up Next: Michigan will enjoy their second bye week before hosting their bitter in-state rivals next Saturday.

Up Next: A home date with an Illinois team that is, wait for it…riding a three-game winning streak. Buckle up, Sparty!

Last Seen: Hammering a hapless Arkansas team, 54-24. Tommy Stevens was awarded the starting job once again, and this time, he delivered by throwing for a pair of TD’s on 172 yards of passing and also rushing for an additional 74 yards.

Up Next: The flames on Joe Moorhead’s seat have been somewhat fanned, as the Dawgs enter their second bye week before facing a final three-game stretch of Alabama, Abilene Christian, and Ole Miss, all of them in the friendly Clanga confines of Starkville.