For Pat Chambers, It’s About Finding Needles In Haystacks 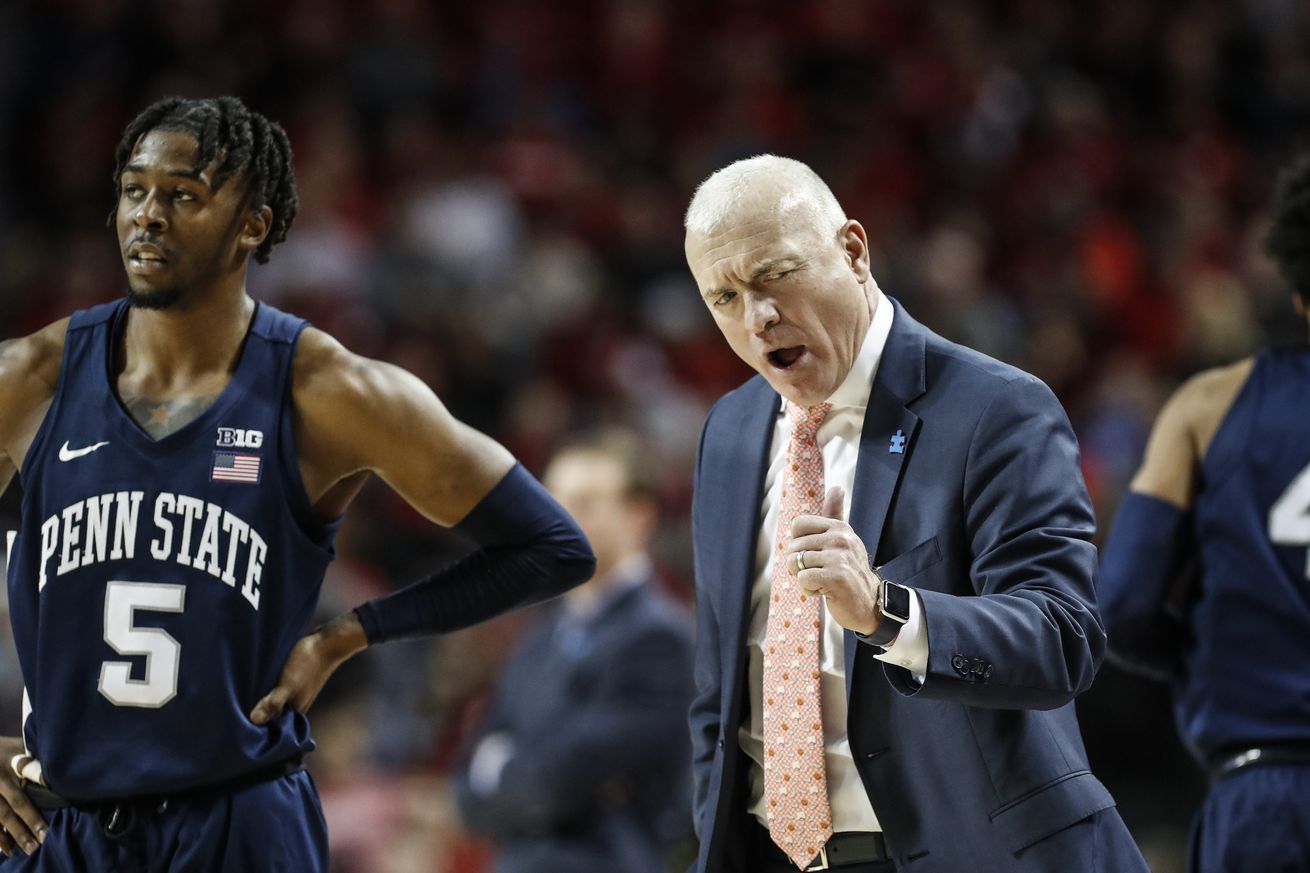 An argument as old as the recruiting rankings, “stars matter” has taken over the space available for discussion since recruiting services became available to the public. In both football and basketball, going after the cream of the crop is a rat race that blue bloods often win, but smart coaches with keen eyes are able to take advantage of in many different ways.

The logic is simple, the more talented your roster, the more likely you are to win. And what easier way to stockpile on talent than to pick off the guys slated for the top of these rankings?

About a month ago, Chambers spent some time with Adam Finkelstein of ESPN , and shared a little bit on his recruiting strategy. Most of what you’ll hear won’t be groundbreaking information, but it puts into context what may sometimes seems like questionable decisions from the staff.

I don’t think people out there really understand it was in the beginning to recruit there. We had a huge scandal in the first few months on the job, and it became more challenging.

Pat came into the fold in June of 2011, having already missed the typical recruiting cycle for the upcoming season, A few months later, the football program got caught in the middle of a scandal that made things much harder for everyone on campus.

Right off the bat, Chambers talks about the challenges he faced recruiting to a school caught in a whirlwind of such a scandal, a point that has been discussed in the past with several levels of ambiguity. Chambers takes out the ambiguity in talking about it up front.

Recruiting at a place like Penn State was never going to be easy, and adding that extra layer of complexity made the job that much tougher. Looking back, it makes sense why recruiting didn’t pick up in a traditional sense, as it usually does when a new coach takes over the helm. It instead it took four years to start seeing the fruits of Chambers’ labor in State College.

For the blue bloods, recruiting is a task as easy as showing up at the door. For schools like Penn State, however, it’s about proving that the time spent in the program will help those players achieve their goals. It’s about a promise of untapped potential, carving a path to creating something that has never been done before.

Pat Chambers keenly understands this, and has created a recruiting strategy that takes advantage of that underdog mentality one has to have to play at a school like Penn State, in a conference like the Big Ten.

And what we need to do is find needles in haystacks. So we’re going out and looking for guys that fit the Penn State culture, that are serious about getting their degrees, but we gotta win games in the Big Ten! And fortunately, Lamar’s class with Tony and those guys, Mike Watkins , they won 76 games in their four years! Lamar wasn’t a top-100 player! I think you ranked him at 102.

Chambers is attracting the kinds of players that are both winners and have something about them that is being underrated by other coaches. Chambers has embraced the high-risk, high-reward approach of being the one of the first —and sometimes only— high major coaches to offer a player, and hoping the player appreciates the effort. This plan has worked more often than not so far, and if the upcoming classes are any indication, signs point this approach continuing to work for some time.

Chambers started upgrading the talent in 2014, with the addition of Shep Garner , Mike Watkins, and Josh Reaves to the Nittany Lion roster. Penn State “broke through” in a sense though in 2016, when Tony Carr and Lamar Stevens both committed to the Nittany Lions, and in turn gave Penn State its highest recruiting class in the recruiting services era.

In 2017, Chambers’ least talented recruiting class by the numbers in that span, had two key contributors in John Harrar and Jamari Wheeler. When Wheeler committed to Penn State, he was starting to garner the attention of some high majors in Auburn and Seton Hall. Harrar, on the other hand, was being pursued for football at the time he committed to Penn State.

2018 saw Myles Dread , a guy whose only high major offer was Penn State, become arguably the biggest case of “what were they thinking” given what he accomplished in high school. A fringe four-star guy, Dread was Gatorade Player of the Year in 2018, while leading Gonzaga (the high school) to a 28-9 record. If Dread is a case of the WTFs, Myreon Jones is a case of hitting the jackpot. Jones was committed to Memphis before coming to Penn State, and outside of the Nittany lions and Tigers, the only other high major offer was from Ole Miss. Not even hometown schools in Alabama and Auburn offered Jones (even though he was rated as the top player in Alabama), and now he’s poised to become one of Penn State’s most important players in the next few seasons. Izaiah Brockington , while not a high school recruit, has also proven to be an excellent addition to the team, and, you guessed it, wasn’t a guy who received many offers out of high school, opting to go to St. Bonaventure before transferring to the Nittany Lions.

2019, with Seth Lundy , looks to be more of the same. Admittedly, Lundy’s offer list is a lot wider than the the 2018 guys, but he was actually rated lower than both Dread and Jones in the final 247 composite. We don’t know what Patrick Kelly will do just yet, but if he turns out to be half as good as Lundy has so far, we’re in for a treat.

2020 and 2021 offer another glimpse into this approach. Dallion Johnson was the top-ranked player in Massachusetts and a Gatorade Player of the Year, like Dread. Valdir Manuel is one of the top players out of JuCo in 2020, D.J. Gordon was a PA Mr. Basketball finalist, Caleb Dorsey played for Team Durant (DC), and both Houston Mallette and TaQuan Woodley look to be in the same mold of underrated player that could contribute to the team in their time.

I’m just saying, we were looking for winners, and we were looking for good programs, good families, guys that competed at the highest levels but won, and I think for us we needed to get winner in here with a different mindset, a different mentality, you know we were losing at the time, and you don’t want to bring in a guy who’s going to complain and be negative, you want somebody who’s a warrior!

Each recruiting class is a little different, but what these players all have in common is that winning mentality, that “prove everybody wrong” mindset that has become the staple of what Penn State basketball is under Pat Chambers, while also maintaining a certain level of talent to be able to compete in one of the best conferences in the country. These guys aren’t scrubs by any stretch of the imagination. In fact, every class save the 2017 class has been a top-100 coup since the “breakthrough,” signaling that the talent has ineed gone up over the years. And, as the talent level has increased, so have the results on the court.

I’d be remiss if I ignored the verifiable truth that stars matter. On the aggregate, teams with higher-rated players tend to perform better over a long period of time. That said, Rome wasn’t built in a day. As Penn State starts to consistently put a winning product on the floor, more highly rated recruits are going to be willing to come on campus. Chambers has proven in the past that he’s not going to shy away from going after highly ranked players, so I don’t expect that to change any time soon.

Unlike football, however, a single player can have a much larger impact on a team than the football counterpart. In that sense, finding diamonds in the rough, and being good at doing so, becomes a much more lucrative endeavor in basketball. Pat Chambers knows this, and is using it to build Penn State into something consistent.