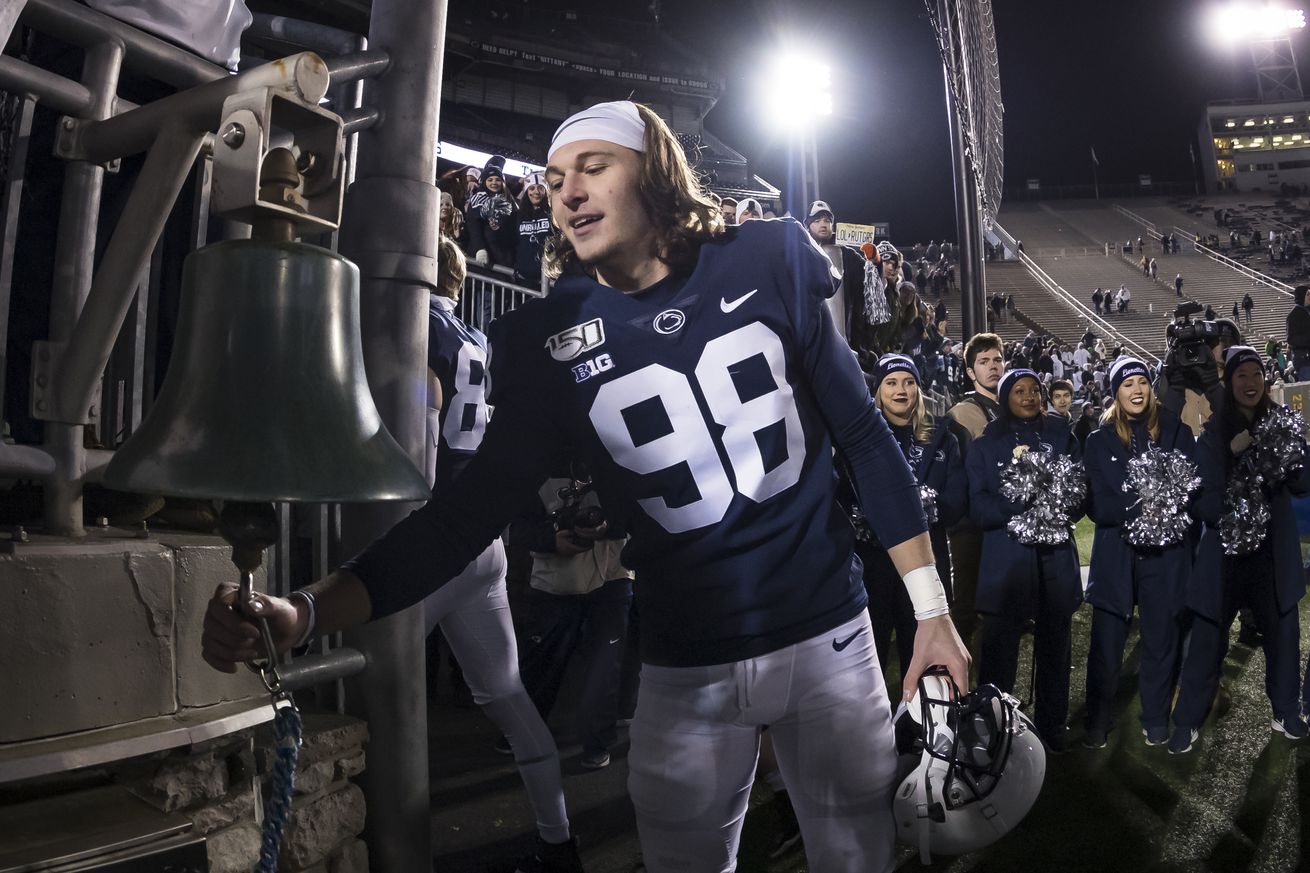 Penn State’s special team unit should be one of the program’s biggest strengths in 2020.

EDITOR’S NOTE: This is the eleventh and final post of our annual position preview series. If you have yet to read any of our prior previews, the links are below.

Obviously, the name to know here is Jordan Stout, who is a jack of all trades. The record-holder for Penn State’s longest field goal ever at 57 yards, Stout will do it all for the Nittany Lions: Punting, kickoffs, holding, and at times, even some plackicking. It’s truly baffling that Virginia Tech allowed Stout to get away from the program.

Pinegar through his first two seasons in Happy Valley is 27-for-36 which is pretty good all things considering, and is among the top conversion percentages in program history.

Now, the true MVP of most of the punting and kicking duties will be junior long snapper Chris Stoll . Stoll took over these duties last season as a redshirt sophomore, and the fact that you may not know who he is or haven’t heard his name all that much means he’s doing his job well.

In terms of the return game: Penn State right now will be using two of their top offensive weapons in RB Journey Brown and WR Jahan Dotson . Brown, who will try to put together a Heisman campaign, will already be the Nittany Lion’s No. 1 running back, but with his elite speed and athleticism, he can also be a dangerous return man.

Dotson isn’t the flashiest of return men and hasn’t had many opportunities to make a play on returns, returning just three punts over his career for 37 yards. He will begin the 2020 season however, with a a chance to prove himself.

Blake Gillikin , the Nittany Lion’s starting punter for each of the last four years has now moved onto the NFL and will look to make the New Orleans Saints roster this fall. Gillikin wasn’t always the most consistent punter for Penn State, but was more solid than not in his duties.

Okay, maybe, this doesn’t actually count as an addition but after this spring’s intial depth chart showed Parsons as Penn State’s top kickoff returner (it was later changed) one has to think we may just see the future high first-round pick have some action on special teams this season. If Penn State wants Parsons to have a chance at being a Heisman finalist this upcoming season, they’ll probably have to gimmick him some touches on special teams and offense.

Holmes, on the other hand, is actually a new addition to the unit. The 2020 four-star signee has tremendous speed and is currently the No.2 guy at the kickoff return (off) position.

After the special teams unit as a whole took a huge step forward in 2019 under special teams coach Joe Lorig, the unit should once again be solid this upcoming season. Across the board, you have to feel good about what the Nittany Lions have among this unit.