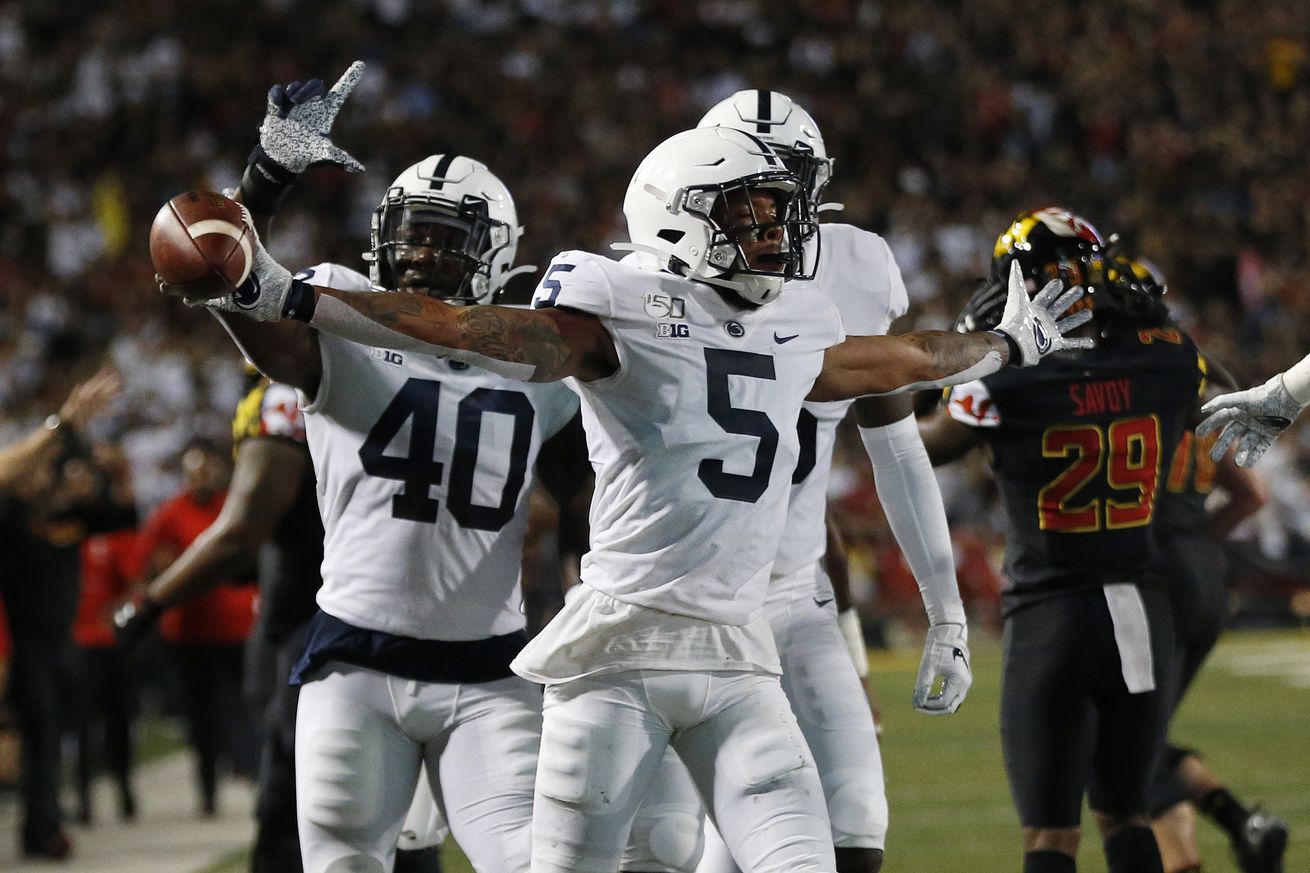 John Reid may be gone, but there is no shortage of returning talent

EDITOR’S NOTE: This is the tenth of our annual position preview series. If you haven’t been following from the very beginning, links are below to each of the prior position previews.

TCF’s decision to return for his senior season is not only clutch for the cornerback position, should also pay dividends for himself. If he can improve upon his up-and-down play from last year which saw him garner 52 total tackles, eight pass breakups, and two interceptions, he could potentially have a shot at hearing his name called on the second day of next year’s NFL Draft .

Donovan Johnson was listed as the starter on the 2020 Spring depth chart, so we’ll go by that. Don-Jon was off to a pretty decent start in 2019 before leaving the Pitt game with an injury and never returning to action for the remainder of the season. His coverage skills will certainly be welcome in a secondary that was quite shaky at times last season against opposing pass attacks.

Rising sophomores Ellis and Wilson have established themselves as the clear backups to Castro-Fields and Johnson. Wilson especially made his presence known with a pair of interceptions, including a critical one against Memphis in the Cotton Bowl that snuffed out any hopes of a late Memphis rally. Both Ellis and Wilson are speedy guys, with Wilson even being listed as a backup punt returner to Jahan Dotson on the Spring depth chart.

Porter Jr. showed some potential in his little bit of playing time last year, notching a few tackles and a pass breakup. Hardy saw action in a couple games last year as well, but both players ultimately redshirted. Normally, I would harp on about how a full offseason in the weight room under Dwight Galt’s supervision could benefit them, but much like everyone else’s 2020 plans, that went out the window.

Having been two years removed from a season-ending knee injury in 2017, Reid seemed to finally look his old self, as he led the way for the corners with 37 tackles, eight pass breakups, and two picks. This was enough to get Reid drafted in the fourth round of this year’s NFL Draft. While there is plenty of talent at cornerback on the roster to help lessen the blow of his departure, it still hurts to lose a guy like Reid who had plenty of experience.

Johnson III (should we start nicknaming him ‘JJ3?’) is rather tall for a corner at 6’2” and brings some added athleticism to the the position. Our recruiting folks here at BSD even seem to agree he’s got a bright future in the blue and white . However, he also comes in rather thin at 175 pounds, so a redshirt season is likely in the cards for him to bulk up. That being said, look for the staff to get him some game exposure against the lesser teams on the schedule.

Despite the loss of Reid, the Nittany Lions return a promising group of corners with a strong mix of experience in TCF and Don Jon, and rising stars in Wilson and Ellis, which makes for a solid two-deep on the roster. If someone else such as Hardy or Porter Jr. is able to step up, it would help as an insurance policy against an injury bug. On paper, this unit should be more formidable than it was last year, which could be a difference maker with PSU trying to crack the College Football Playoff.