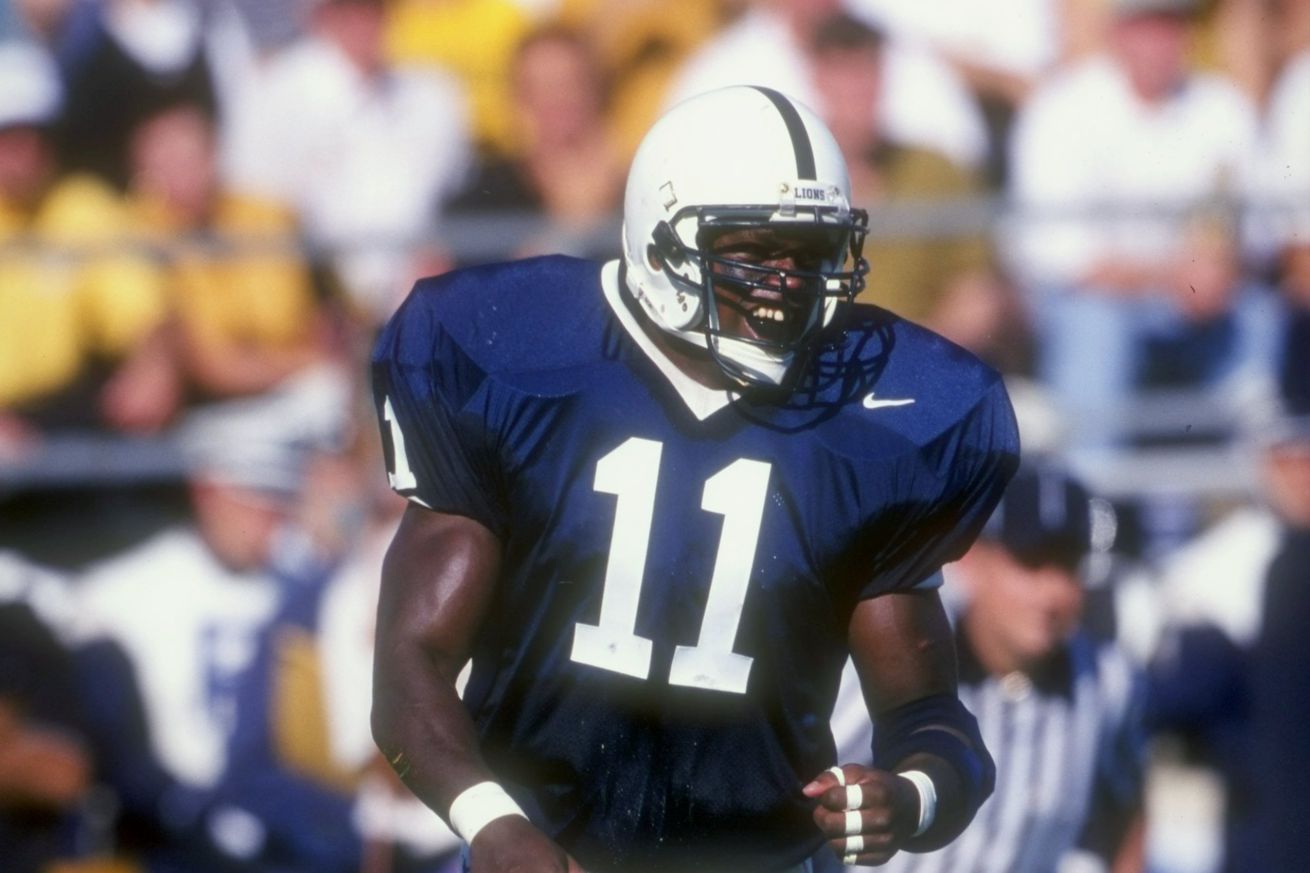 The semifinals are here, where Team Marty is taking on Team Chris in a strength-on-strength matchup

We’re into the semifinals here in the BSD Penn State Big Ten Era fantasy draft, where Team Marty takes on Team Chris. Their rosters are below, followed by their overall strategies on how they will emerge victorious

On defense it will be all about making Kerry Collins miserable. While Chris may not have world beaters at wide receiver, Collins was the best quarterback drafted and my defense can not let him get comfortable.

In an effort to do so, LaVar will be a busy man blitzing. Deion Barnes and Garrett Sickels will be looked upon to apply pressure from defensive end as well, while Austin Johnson provides it up the middle.

Evan Royster is a heck of a running back, but Johnson and Ollie Ogbu clogging up the middle will help to slow him down. And with Chris having a much less athletic quarterback than Dylan did, Aaron Collins can ditch his QB spy duties to be more focused on helping to take Royster away.

Justin King will be asked to lock down DaeSean Hamilton throughout the game. If he can accomplish that and the pass rush gets in Collins face, I will like my chances.

On offense, not much will change from my first round victory over Dylan. Get Derrick Williams the ball in space as often as possible, look to Freddie Scott to help mover the sticks, and continue to use the Mike Gesicki matchup nightmare.

Chris has a good defensive line, but my offensive line is better. We will once again look to ride the legs of Journey Brown and Daryll Clark to victory. Get an effective run game going just in time to suck in his safeties to be burnt over the top on a play action pass by Williams or Saeed Blacknall .

Offensively, I’m going to stick with what worked in the quarterfinals. Kerry Collins is the top QB in the draft, and his receiving options are solid, if not eye-popping. We’ll stick with a west coast approach, and utilize Evan Royster a bunch, whether out of the backfield on screens and wheel routes, or have him line up in the slot. Expect plenty of two-back sets, with Royster and Noah Cain , and play action to set up the passing game. I’ll let my run-first offensive line maul some dudes, with Cain serving as a fullback on occasion to lead for Royster.

Again, my receivers aren’t the best in the league, but I think the biggest defensive weakness Marty has is in the secondary. I think the safeties in particular can be burned on some solid play action, so I’m going to lean on Collins’ QB skills. He’ll be my field general, diagnosing the defense, audibling as needed, and picking apart the back half of Marty’s defense when they sell out to stop the run.

Defensively, I’m confident in my team. Marty is going to have a pass-heavy offense, but it just so happens that I have the best secondary in the league. Daryll Clark and Journey Brown in the RPO will be a challenge, but one that Mauti-Hull-Stupar will be more than capable of containing. As in the last matchup, I’m going to let the front four do their thing without blitzing overmuch, as I want to keep Marty’s dangerous skill players in front of me. Haynes, Kennedy, and Crawford will keep Marty’s OL busy, while the linebackers can contain the RPO, and the star-studded secondary shuts down the passing game.