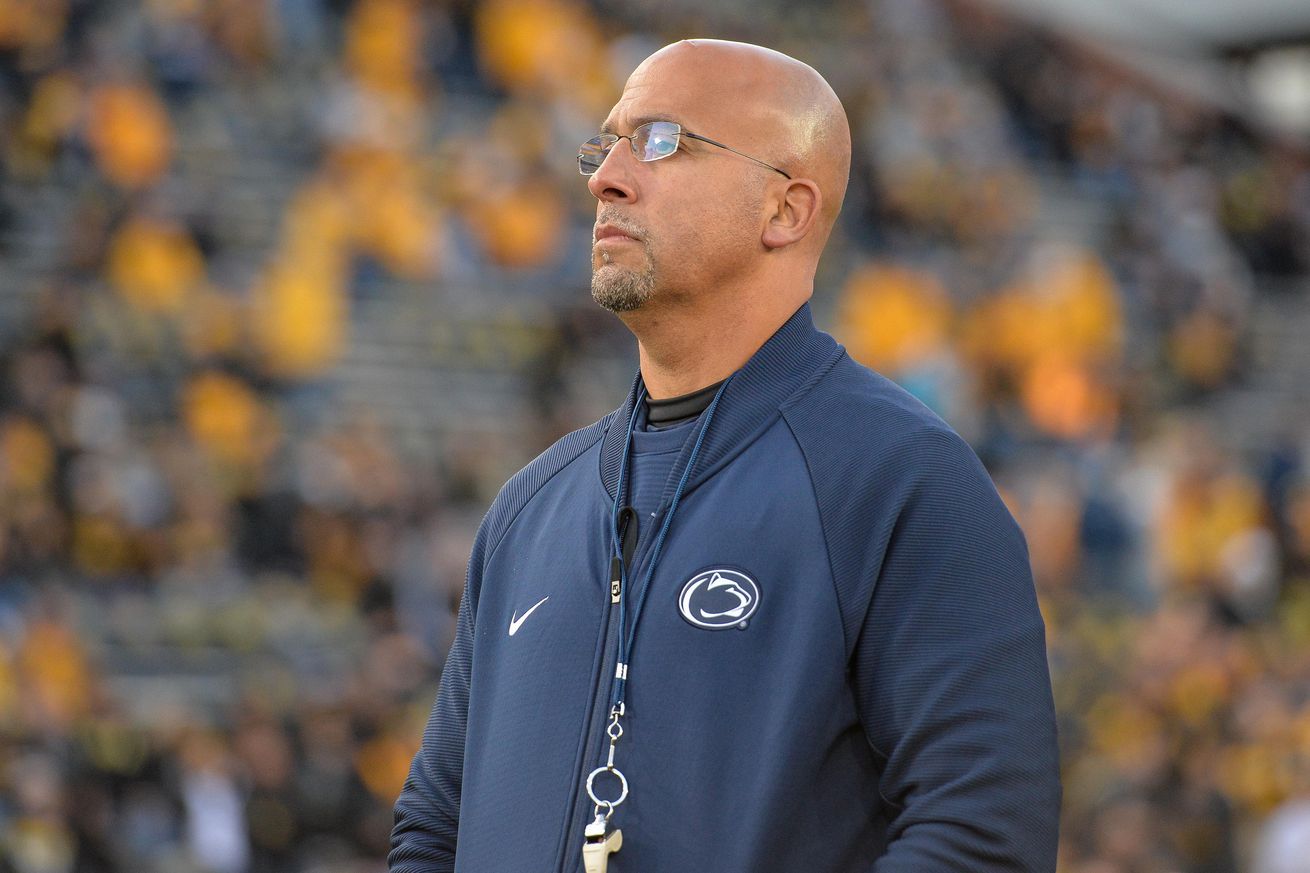 Five noteworthy 2022 offers have been extended by the Nittany Lion coaching staff in the last week. One of these offers went out to defensive lineman Anthony Little .

Little attends National Christian Academy in Maryland. As we have discussed before, NCA is a school that Penn State may not have the best of relationships with right now. Hopefully, that will not prevent Little from visiting campus and being interested in the Nittany Lions.

Penn State was also busy in the state of Florida with 2022 offers. This started with an offer being extended to athlete Jacolby Spells .

Another offer went out to the son of one of the best college linebackers of all-time. Marvin Jones Jr. , the son of former Florida State All-American and 11-year NFL pro Marvin Jones Sr., also picked up an offer from Penn State.

As is always the case with Florida kids, JaJuan Seider will be the trigger man for Penn State in these recruitments. Seider should give Penn State a good shot to get these players on campus for a visit at some point. As we have seen, once that happens, all bets are off.

A pair of running back offers also went out to 2022 prospects this past week. These two backs were Jordan James and Kevin Winston .

James is a Tennessee native, while Winston is from a school Penn State is very familiar with, DeMatha Catholic in Maryland. Penn State’s 2022 running back board, as of now, appears to have a top two of Nick Singelton and Tevin White. However, any time a running back offer goes out it is noteworthy due to how well the Nittany Lions have developed talent at the position in recent seasons.

The Nittany Lions cracked the top group of a quartet of 2021 players this week. This list starts with the final four of top-100 offensive lineman Garrett Dellinger .

Dellinger made it to campus for the Michigan heavy junior day in February that helped Penn State land commitments from the King Twins and Jaylen Reed. Like those three players, that visits was a great one for Dillinger. It was also the final visit he was able to make prior to the coronavirus pandemic led to a recruiting dead period. While the odds of the Nittany Lions landing Dellinger’s commitment whenever the time comes are low, there is no denying that Phil Trautwein has made a big impact in this recruitment.

The Nittany Lions also find themselves in the top 10 of wide receiver Demetrius Cannon .

Taylor Stubblefield did not offer Cannon until May 2, but it is clear that offer quickly caught the St. Louis native’s attention. While Cannon is likely not in Penn State’s top group on the wide receiver board, when the dead period does eventually end there is still a good shot he will look to get to campus for a visit. This is a visit that could put the Nittany Lions toward the upper half of his top 10 schools.

Sticking at the wide receiver position, the Nittany Lions find themselves in the top 7 for Mississippi native Isaiah Brevard .

Penn State did not offer Brevard until last Friday, so the Nittany Lions still finding themselves in his top group despite the recent offer could be a sign of interest. He could be a name to watch for a potential visit to campus when the dead period ends.

Finally, there is the top 6 of tight end Lake McRee .

A Texas native, McRee is a name that has been on Penn State’s tight end board since Nick Elksnis de-committed. Unfortunately, he was one of the many players who had a spring visit canceled due to the shutdown. If he holds off on committing until he can make more visits, Penn State should be in a position to get him to campus.

On May 27, four-star tight end Moliki Matavao will announce his commitment.

I am announcing my commitment on May 27th…‼️

The Nevada native is one of the top tight ends in the country, and is also close friends with 2020 quarterback signee Micah Bowens. Matavao was supposed to visit Penn State this spring, but that visit was axed due to the coronavirus. Despite this, he remains very high on the Nittany Lions.

Since Matavao announced his commitment plans, a pair of crystal predictions have been logged on 247Sports. One of the predictions is for Oregon and the other is for Penn State. While this will be a situation to watch over the course of the next week, right now the Nittany Lions appear to be battling Oregon for Matavao’s commitment next Wednesday.